New research has found a correlation between certain types of video games and intelligence. But the researchers are also quick to point out that this does not mean you are getting smarter by playing video games.

There is apparently a link between intelligence and success in some particular types of video games, according to a new study published in Plos One.

The study is divided into two parts. The first involves 56 participants of which 51 were men with an average age of 20.5 years. The researchers compared psychometric test results from the participants with their performance in the League of Legends strategy game.

In the second part of the study, the British researchers used existing data from thousands of players in a variety of games to see how performance changed with age. In the test, the strategy games were League of Legends and Defense of the Ancients 2 (Dota 2). The action shooters Destiny and Battlefield 3 were also included.

The results from the second part of the study showed that performance in strategy games matched those seen in IQ scores as the players became older. There was, however, an inverse relationship between the action games and IQ, with performance deteriorating with age but increasing IQ score.

“Our research would suggest that your performance in these games can be a measure of intelligence.

“Research in the past has pointed to the fact that people who are good at strategy games such as chess tend to score highly at IQ tests.

“Our research has extended this to games that millions of people across the planet play every day.”

“Games such as League of Legends and Dota 2 are complex, socially-interactive, and intellectually demanding. Our research would suggest that your performance in these games can be a measure of intelligence,”

One reason for this could be that strategy games focus more on memory and the ability to make strategic decisions, while action games (first person shooter) mostly rely on speed and accuracy.

But this does not mean that playing a certain kind of game makes you smarter. The study shows that if you are good at a certain type of game, it can prove that you are also intelligent. The exact causal relationship is however still unknown.

Video | What is the tragedy of the commons? – Nicholas Amendolare
Signs of an Approaching Major Volcanic Eruptions on Iceland 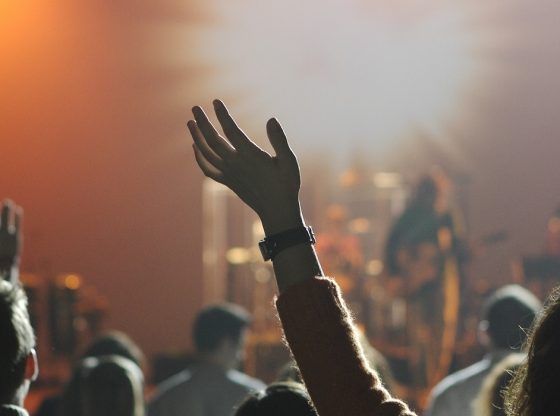