The Northeastern University has been tasked with prepping NASA’s Valkyrie robot for future missions to Mars. Both the robotics labs at MIT and Northeastern got their very own superhero robot on loan in 2015, plus tech and some $250,000 in monetary support from NASA.

“Advances in robotics, including human-robotic collaboration, are critical to developing the capabilities required for our journey to Mars,” said Steve Jurczyk, associate administrator for the Space Technology Mission Directorate (STMD) at NASA Headquarters in Washington. “We are excited to engage these university research groups to help NASA with this next big step in robotics technology development.”

TechCrunch visited the team responsible for accessible testing on Humanoid-Robot-R5 (aka Valkyrie) at the Northeastern University in Boston, Massachusetts, led by principal investigator Taskin Padir. 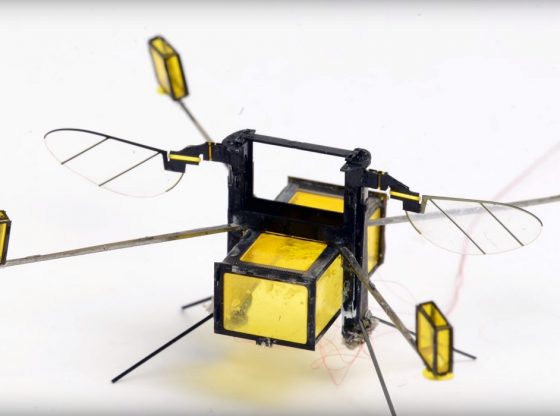 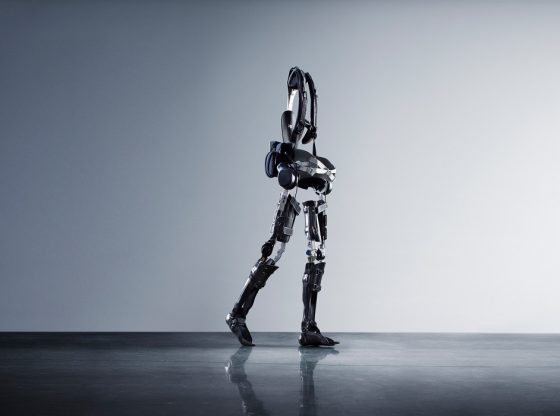 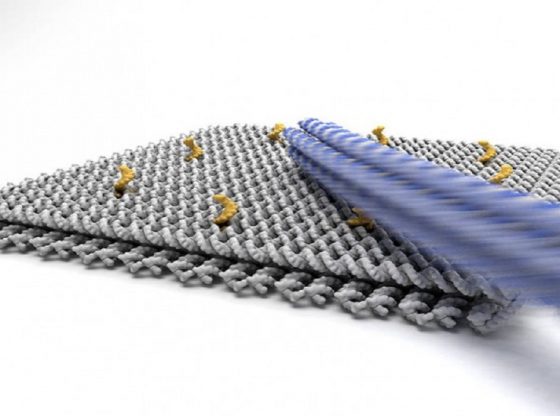 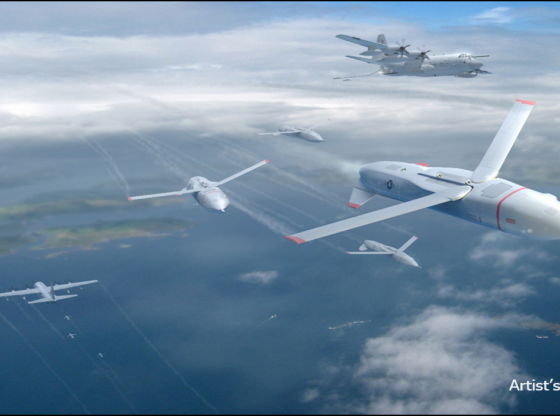 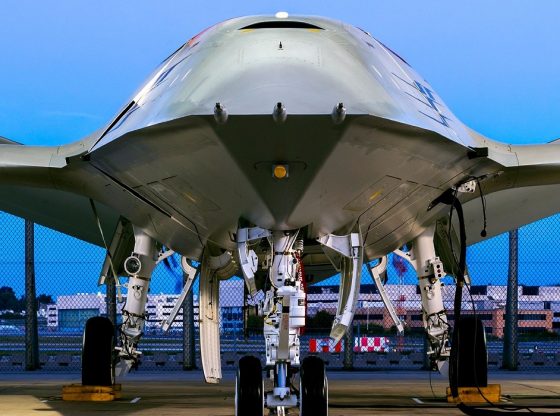 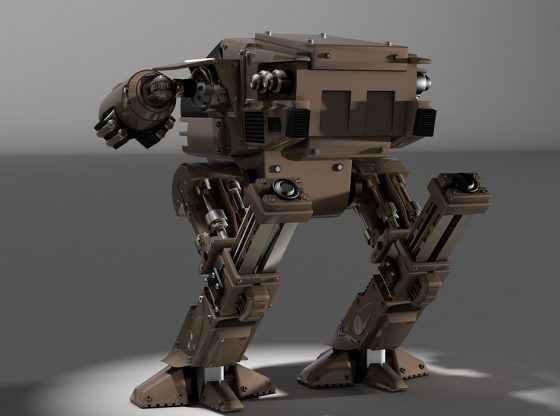 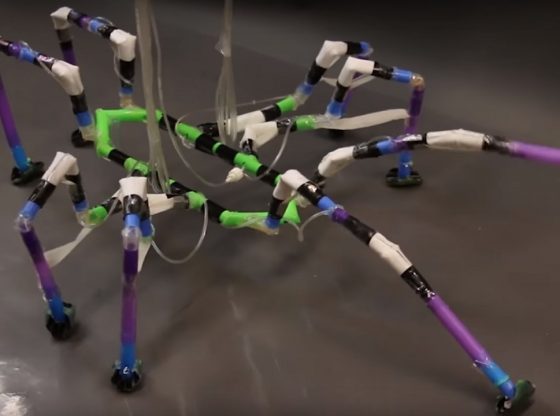 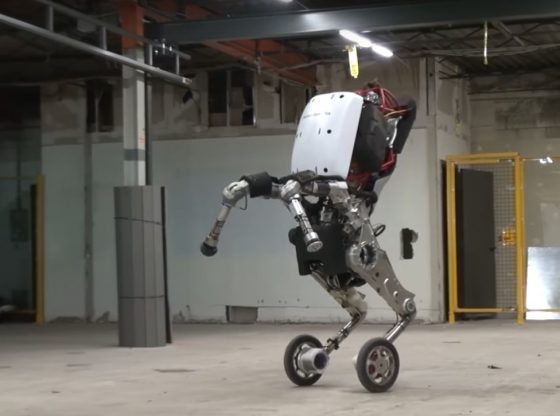 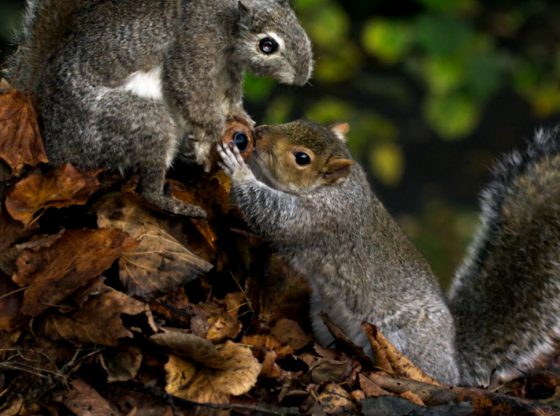 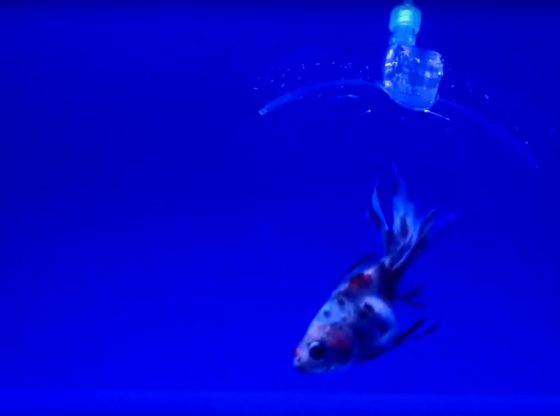