More than 4,000 People Die Every Day in China Due to Air Pollution

Home /Environment/Pollution/More than 4,000 People Die Every Day in China Due to Air Pollution 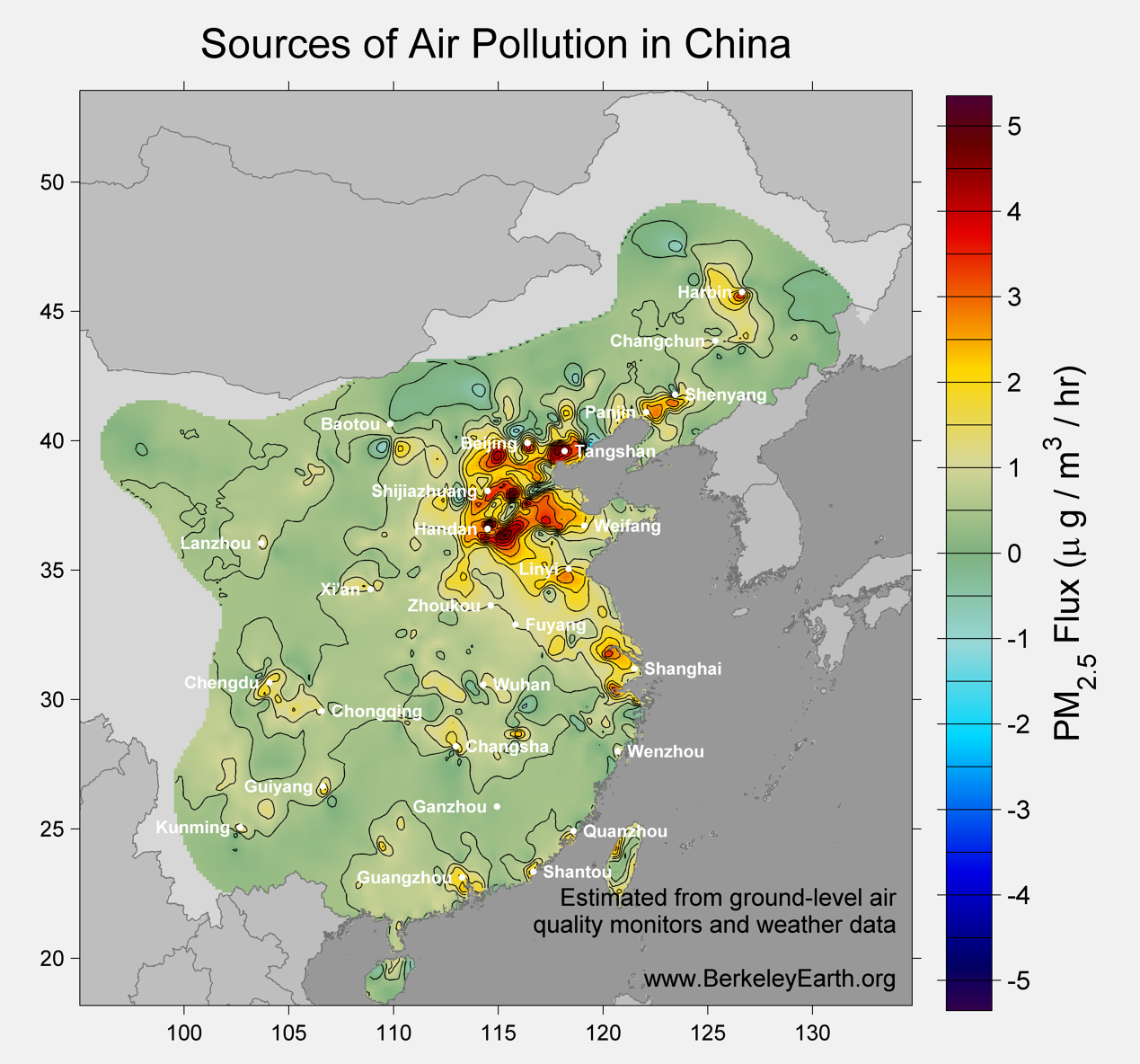 That air pollution has increased dramatically in recent decades in China is certainly nothing new but now the organization Berkeley Earth presents new data that over 4,000 people die every day as a direct cause of air pollution.

They present this data coinciding with the paper Air Pollution in China: Mapping of Concentrations and Sources being published in PLOS One, written by physicists at the University of California, Berkeley.

The organization has measured the air quality at 1,500 different checkpoints throughout the country and discovered that many particles in the air are hazardous to the health of people.

They say that the tiny so-called PM2.5 particles are particularly harmful since they are so small, only 2.5 microns in size, this is 100 times thinner than a human hair. These particles can penetrate deep into human lungs and cause lung cancer, asthma, heart attacks, and even stroke.

It has been estimated that air pollution in China is directly responsible for 17% of all deaths annually which is equivalent to 1.6 million people.