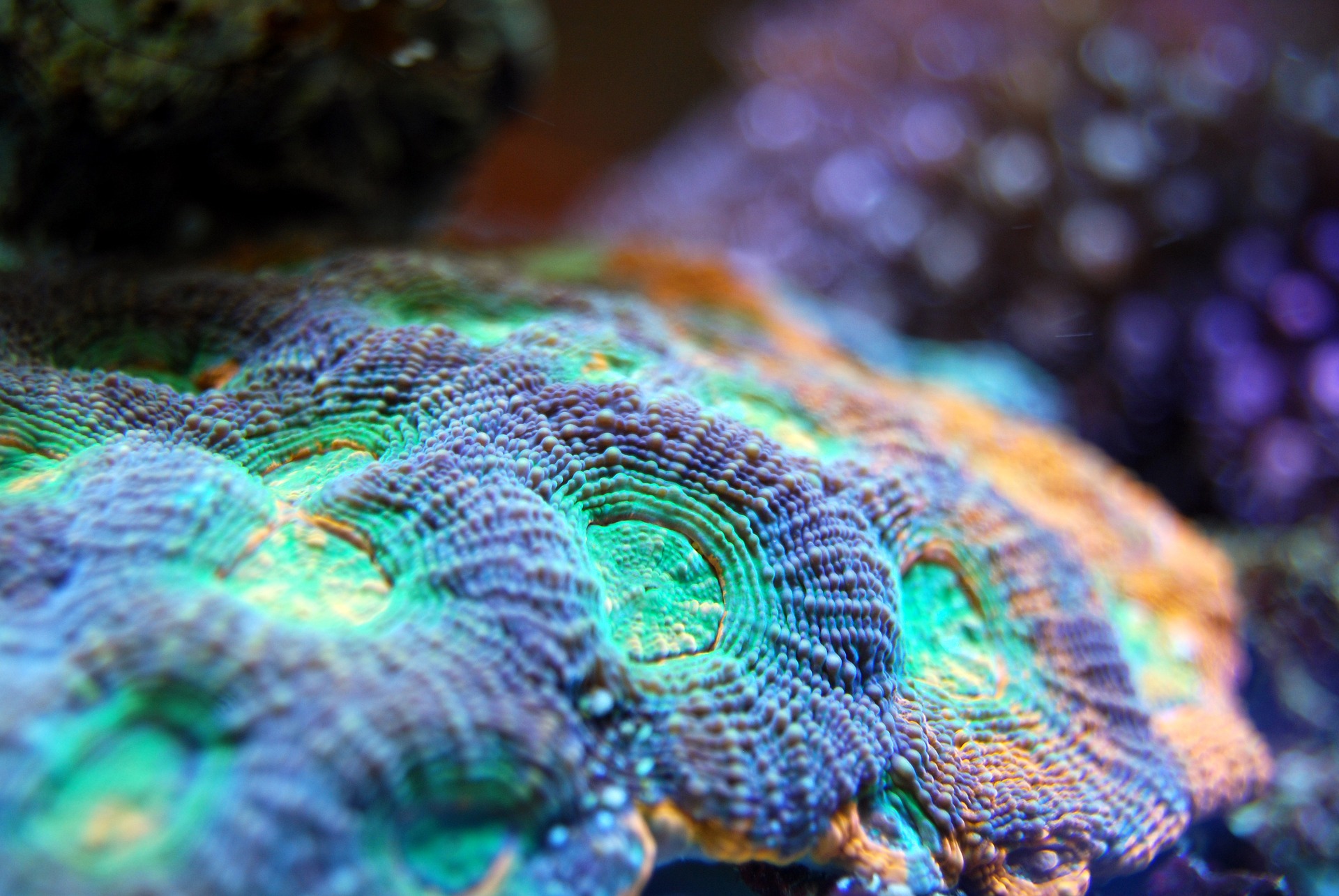 The presence of plastic among coral reefs increases the risk of corals suffering from various diseases. This is what an international research team has discovered after investigating about 150 coral reefs.

The investigated coral reefs are located in the South Pacific and the Indian Ocean. A total of one-third of the tested corals had plastic pieces and most plastics were found near Indonesian waters.

According to the researchers, the presence of plastics increases the risk significantly for a number of diseases. Microorganisms often accompany the plastic, and the plastic also stresses the corals as they cover sunlight and reduce oxygen supply.

“There’s a disease called black-band disease — it’s a thick black band that can move across the coral and causes tissue damage. It’s made up of consortia of different types of organisms, and they really like a low-oxygen, low-light environment,”

“So the plastic sitting on top of the coral can cause these micro-climates that are really wonderful for these types of bacteria to proliferate.”

Dr. Lamb’s team ran a series of 20-meter transects, examining each piece of coral that fell along each transect line. They positively identified the presence of six different types of coral diseases. There is a clear correlation, the more plastics found, the higher the incidence of disease.

The research team estimates that 11bn pieces of plastic contaminated vital reefs when the study was conducted between 2011 and 2014. They also estimate that the plastic pollution tarnishing coral reefs in Asia-Pacific will soar by 40% by 2025 to 16bn pieces unless action is taken. The true number is likely to be higher, as China and Singapore were not included in the analysis.