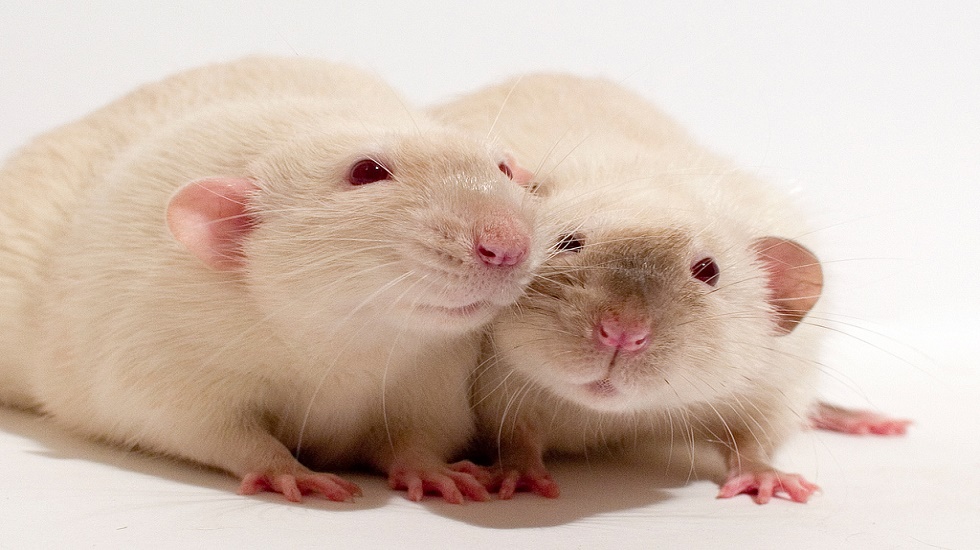 A study on brain-damaged rats suggests that industrially made fructose can have adverse impacts on the brain’s ability to heal.

Those rats in the study that received an injection of artificially produced fructose were less able to find their way through a maze, compared to those rats who ate a normal rat diet.

The researchers could see that this sweetener affected the brain’s ability to repair itself, with a worsened state of communication between brain cells, a slower re-formation of connections between brain cells and a deteriorated brain cell energy metabolism.

Fructose is most commonly seen as the ingredient high fructose corn syrup on the label of foods, it is used worldwide and is preferred by food producers due to being easier to handle compared to granulated sugar. The price of the raw material, corn, is also more stable due to government subsidies and a wider worldwide base of production.

5.3 million Americans live with traumatic brain injury and according to the Centers for Disease Control and Prevention, an estimated 1.7 million people are affected by such an injury each year, with 52,000 annual deaths.

According to Fernando Gomez-Pinilla, a professor of neurosurgery and integrative biology and physiology at UCLA’s David Geffen School of Medicine;

Americans consume most of their fructose from processed foods sweetened with high-fructose corn syrup,

We found that processed fructose inflicts surprisingly harmful effects on the brain’s ability to repair itself after a head trauma.

Fructose certainly also occurs naturally in fruit, but to achieve large quantities of consumed fructose via fruit consumption alone would pose a much more difficult task, than via processed food. Also, fruit contains antioxidants, fibers, and other nutrients.