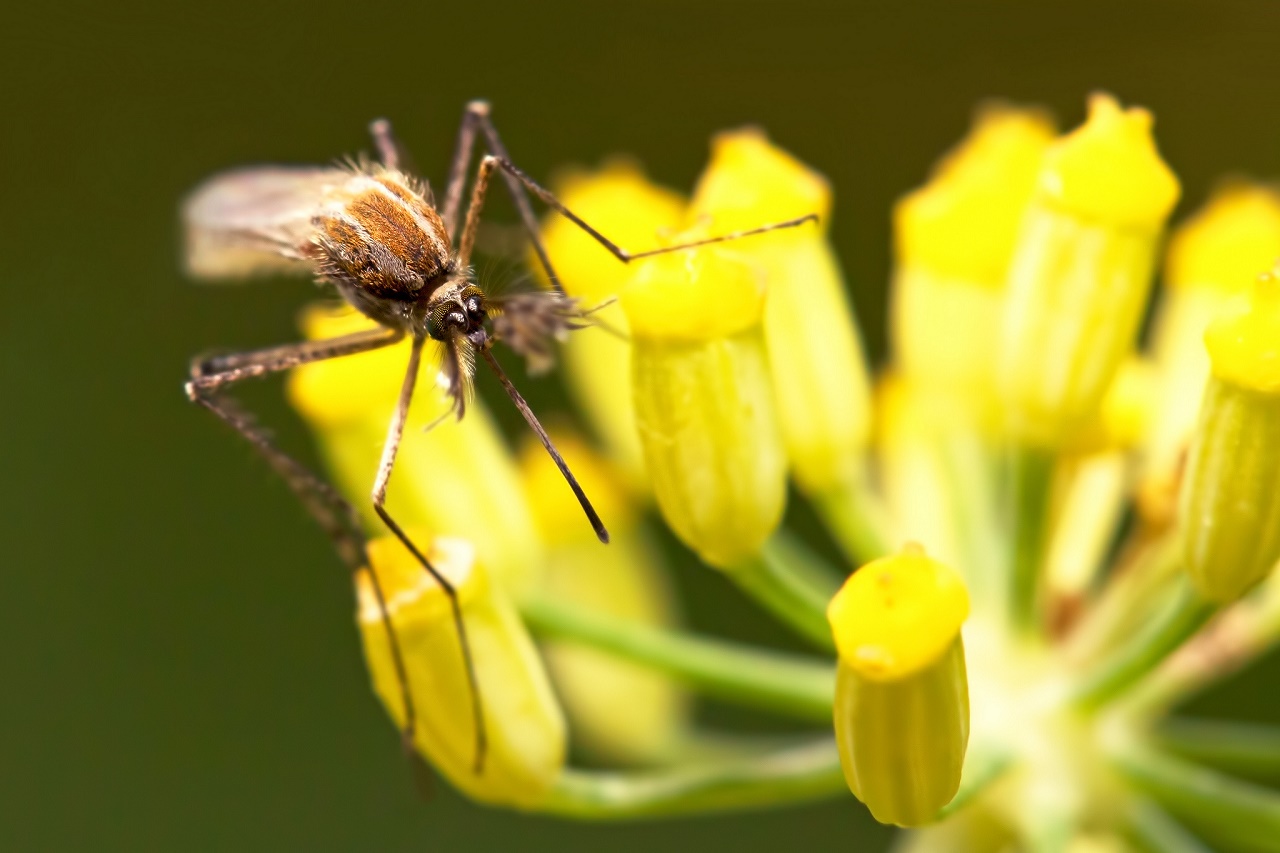 Researchers at the University of California reported last spring that they had successfully inserted gene drives into fruit flies.

Gene drives are pieces of DNA that ensure that desired genes spread to all descendants of a sexually reproducing species, instead of as with normal inheritance, when only half of the offspring inherit any genes.

Now, researchers have used gene drives to equip malaria mosquitoes in a laboratory with genes that make the bloodsucking females produce antibodies against the malaria parasite. These new genes quickly spread to almost all mosquitoes.

Malaria: Soon a Disease in the Past?

Giving hope to a future without malaria. An ancient disease which today affects about 3.2 billion people, at risk of malaria. There were roughly 214 million malaria cases in 2015 and an estimated 438,000 deaths.

But gene drive is a controversial method. There are certainly risks involved. One such risk would be that the new genes would give mosquitoes insufficient protection against the parasite, or that mutations would occur with unforeseen consensuses.

The researchers also point out that there is a need for a broad ethical discussion about the possible risks of using gene drives in any species released in the wild.

The research has been published in the journal PNAS.