New research shows that one of the most common skin bacteria that we all carry around secretes a protein that protects us against oxidative stress. 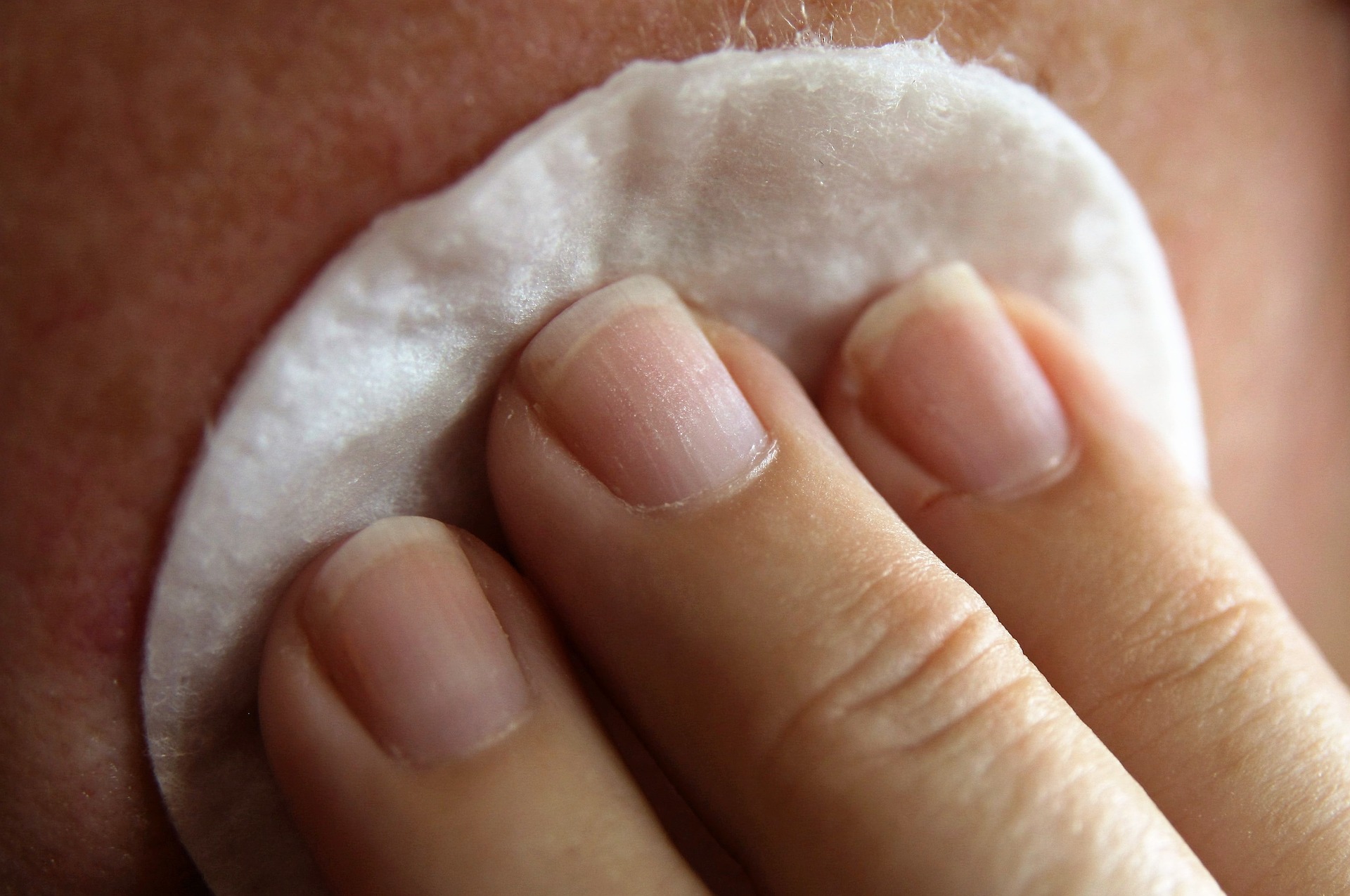 The skin bacteria secretes a protein that is as an effective protection against oxidative stress as the vitamins C and E. It produces large amounts of this protein (an enzyme called RoxP) as it needs it to protect itself against oxygen.

Oxidative stress is thought to contribute to various types of skin diseases, such as psoriasis, atopic dermatitis, and skin cancer.

The skin bacterium is called Propionibacterium acnes. “The name originates from the fact that the bacterium was first discovered in a patient with severe acne. But whether it causes acne is uncertain — it may have been present merely because it is so common,” says researcher Rolf Lood at the Department of Clinical Sciences at Lund University in Sweden.

Rolf Lood and other researchers at the Lund University will now examine whether there might be a connection between specific skin diseases and this bacteria.

The team is planning further investigations in human patients and laboratory animals. They aim to find out if people who have less of this bacterium are more likely to develop psoriasis, atopic dermatitis, or skin cancer.

The study in human patients will investigate links between the amount of RoxP on patients’ skin – skin cancer and a precancerous condition called actinic keratosis.

The animal study on mice will investigate whether RoxP also has protective properties. It will compare the effect of ultraviolet radiation exposure in mice treated with RoxP with untreated mice.

“If the study results are positive, they could lead to the inclusion of RoxP in sunscreens and its use in the treatment of psoriasis and atopic dermatitis,” according to Rolf Lood.

The findings have recently been published in an article in the Nature journal Scientific Reports.