A Low Fiber Diet Resulted in Impaired Protection against Bacteria 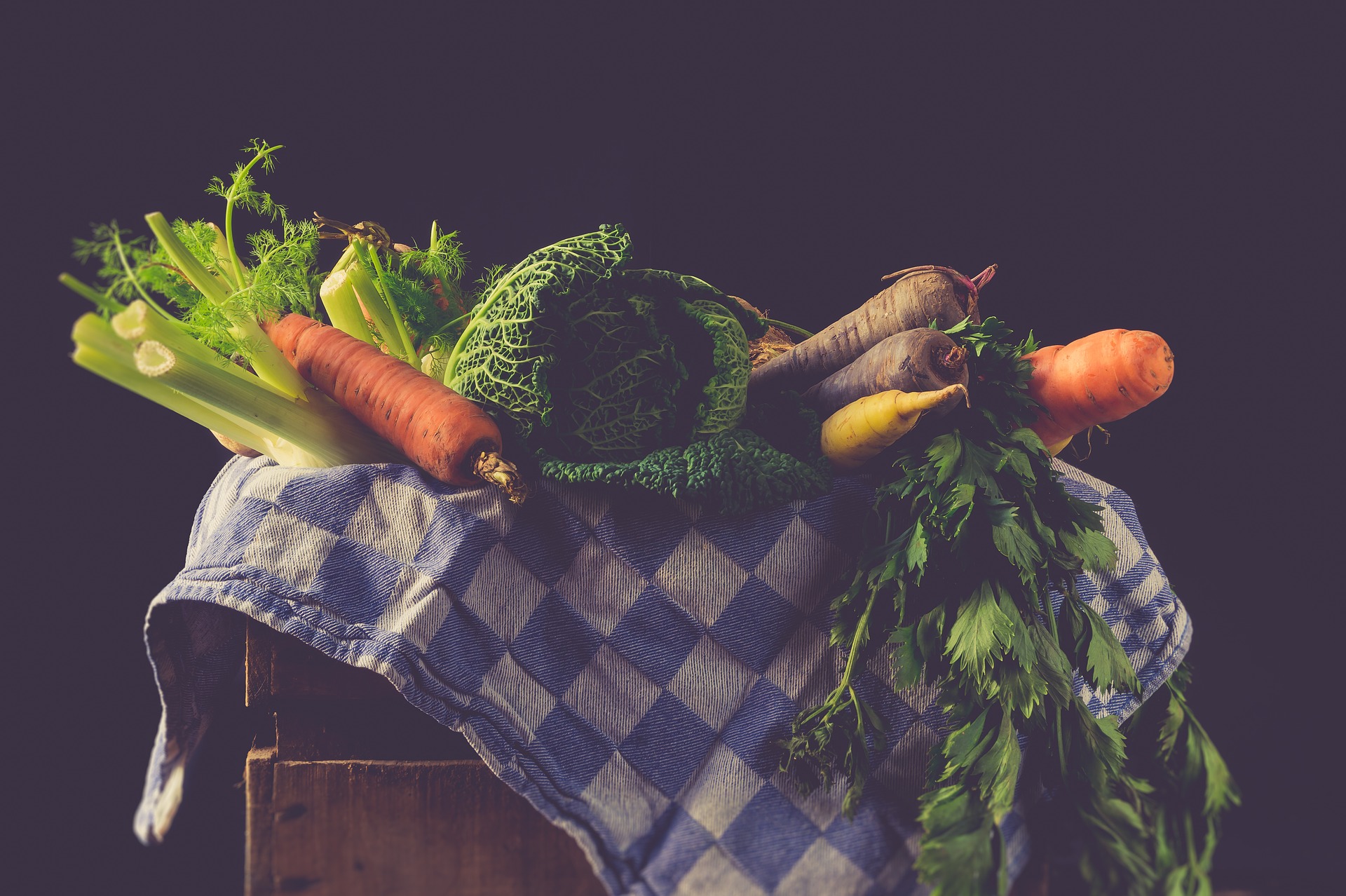 It may be a good idea to get some extra fiber in your diet during Christmas, as a new study on mice shows that a fiber-free diet gives less protection against bacteria.

In the new study published in Cell Host & Microbe, researchers studied how the intestines in mice respond to a fiber-free diet. The researchers compared mice that received a fiber-rich diet with mice that got a Western diet with a lot of fat and sugar.

The mice that were fed a lot of fat and sugar showed high blood sugar levels and gained weight. But the researchers were also interested in studying what happened to the intestinal intestine in a fiber-free diet. Since earlier research has shown that people who eat diet low in fibers are more receptive to infections.

The researchers discovered that those mice that lacked fiber in their diet had problems with the bile duct ligation in the intestine. It grew slower and it became easier for bacteria to grow into the intestine.

“Diets that lack fiber alter the bacterial composition and bacterial metabolism, which in turn causes defects to the inner mucus layer and allows bacteria to come close [encroach], something that triggers inflammation and ultimately metabolic disease,”

– Gunnar C. Hansson, a co-senior author with Bäckhed and a professor in the Mucin Biology Group at the University of Gothenburg, Sweden

More research is needed to determine whether the results are relevant to us humans. But it is important to find out why many people have problems with inflammatory bowel disease, IBD.