Bacteria passed between generations benefits you more than others

A new study shows that bacteria inherited from parents have an extra importance for the health of animals, plants, and fungi. 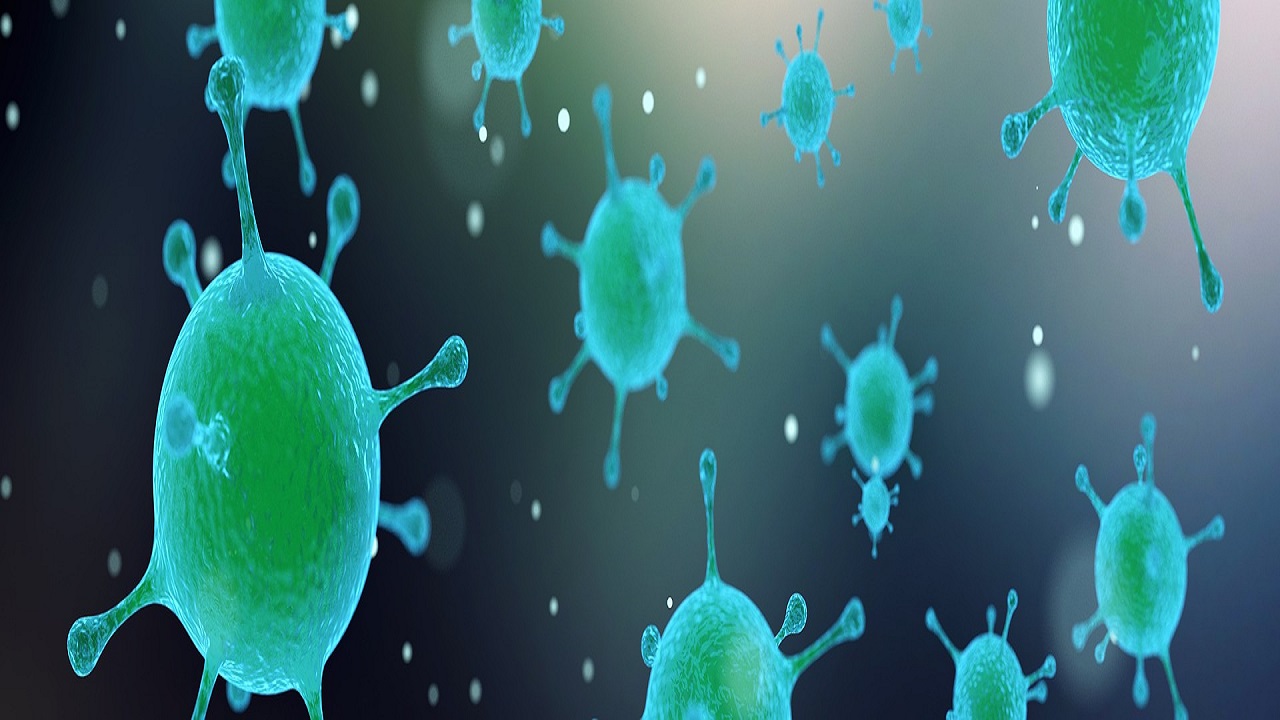 Bacteria play an important role in animals, fungi, and plants. It helps its host organism to absorb nutrients and to stay healthy. A new study by researchers at the University of Oxford Department of Zoology shows us why some bacteria are more important for good health than others.

Bacteria can be inherited from one generation to the next and fact appears to be a very important function in how our gut flora benefit us, by being tailor-made to suit us from birth.

The researchers noticed how this very simple detail – from where the host bacteria derived – has a dramatic impact on how the host and bacteria develop in a symbiotic relationship.

Bacteria are almost exclusively inherited from the mother as the newborn host are exposed to bacteria in the environment after passing through a birth canal, hatched from an egg or when germinated.

The researchers’ reason that the explanation for this apparent pattern may be that when the bacteria are inherited, both the host and the bacteria have had greater opportunity to adapt and become more dependent on each other from generation to generation.

If a bacteria is passed on vertically, it has a vested interest in its host’s wellbeing. A healthy host, who is doing well, will produce more offspring, and in doing so, it will also pass on its bacteria as well. These offspring will then follow the same cycle with the next generation, and so on. The vertically transmitted symbionts have a lot to gain from a healthy, happy host. Whereas those passed on horizontally, via the environment, are less invested in their host’s fitness and wellbeing, since it has no bearing on their own success.

The team of researchers also noticed that it is more damaging for the host to get rid of bacteria that help with nutrient uptake, rather than getting rid of bacteria that protect against parasites or disease. Probably since nutrition is something that matters all the time, while protection from parasites is only important sometimes.

The aim of the study was to find patterns that can help explain how cooperation between bacteria and host organisms evolved on Earth.

The paper has been published in Nature Communications.

Video | Ripples of gravity and flashes of light: Neutron stars collide
Video | Joseph Silk: Are We Alone in the Universe?