Gluten intolerance can partly be overcome by swallowing an enzyme pill with food as researchers have developed a pill with an enzyme that breaks down gluten in the stomach. 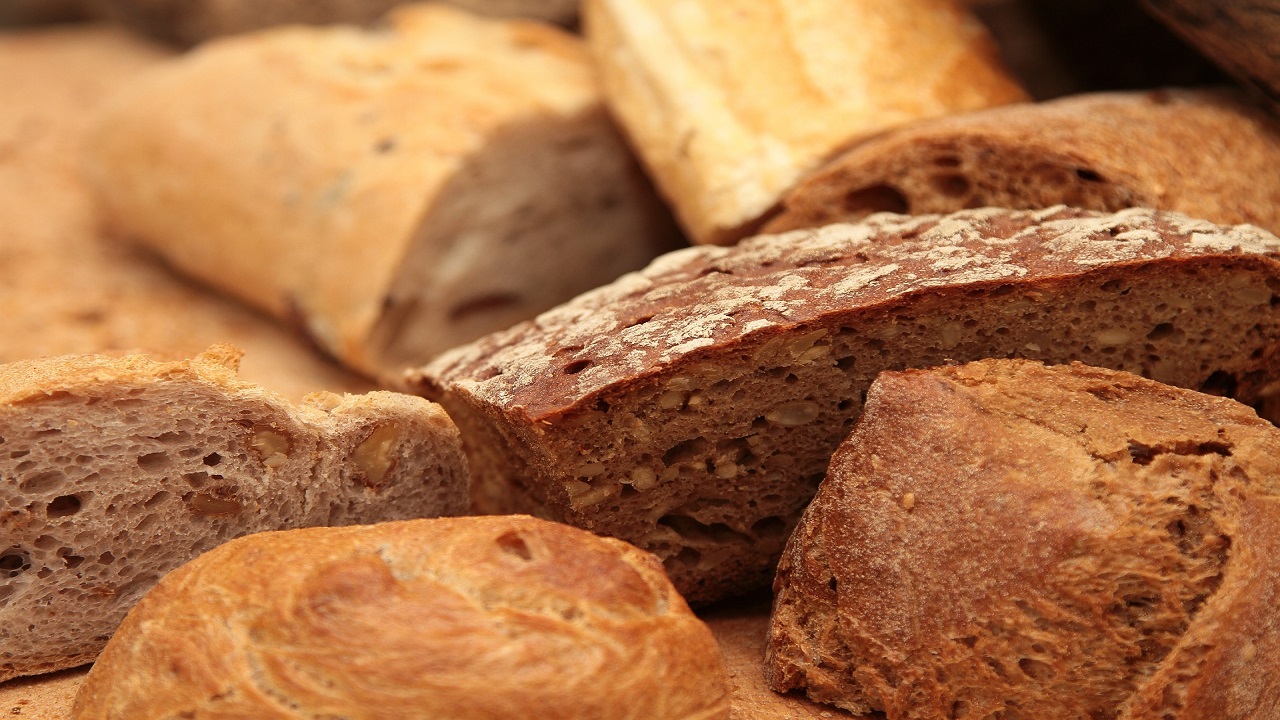 The pill would enable those who are gluten sensitive to eat small quantities of wheat protein without experiencing symptoms such as bloating, diarrhea and abdominal pain.

The study was presented at the Digestive Disease Week Congress in the U.S earlier this week and consisted of 18 people with gluten sensitivity.

In the study, these 18 people were given a porridge containing gluten. They were also given high or low doses of the enzyme ‘AN-PEP’, or a ‘dummy’ placebo pill.

The researchers were able to see that the enzyme in the pill facilitated the breakdown of gluten. The enzyme lowered gluten levels by up to 87% once the food had reached the duodenum, the first part of the small intestine.

The researchers point out that the pill is not a cure for those who are gluten intolerant, who have been given a celiac disease diagnosis. It could help those who are sensitive to gluten, however, and be used by those with hypersensitivity.

“Since even small amounts of gluten can affect gluten-sensitive patients, this supplement can play an important role in addressing the residual gluten that is often the cause of uncomfortable symptoms”

-Lead researcher Dr. Julia Konig, from the University of Orebro in Sweden, said:

It could also help those who have celiac disease and eat gluten-free products but are unsure whether a meal contain gluten and wants to be on the sure side of things. They can then take this pill and thus feel a little safer in social contexts, for example, if you go to a restaurant.

The study has not yet been published, but the researchers hope that the pill will be on the market in a not too soon future, possibly within a year.

Digestive Disease Week. “A unique enzyme could be a game-changer for gluten-sensitive patients: Study finds enzyme breaks down small amounts of gluten within the digestive system.” ScienceDaily. ScienceDaily, 8 May 2017.