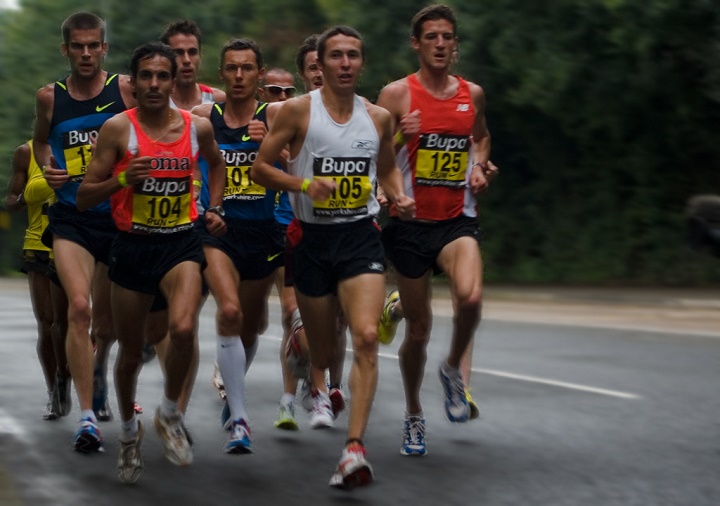 The cartilage in the feet and ankles of ultra long distance runners are worn down, this we know. But what we didn’t know is that the cartilage begins to build up again, while running.

The human foot is designed for running. This, according to the researchers who analyzed the effects of ultra distance running on runners doing a 4,500-kilometer long race through Europe, from southern Italy to northern Norway.

The runners ran every day for over two months, and the researchers wanted to investigate how their bodies reacted to this high load.

With the help of MRI, they could see that the cartilage in knees, ankles, and hind feet were broken down during the first 1500-2500 kilometers, but then the cartilage started to regenerate and the race continued.

It is the first time this kind of tissue regeneration of cartilage has been seen under load, in humans. And it seems there is no limit to how far we humans can run, not in the feet at least.

The researchers presented their discovery at a scientific conference in Chicago this week (RSNA).