Culture, not biology, decides the difference between music and noise

Home /Humans/Psychology/Culture, not biology, decides the difference between music and noise
Advertisement 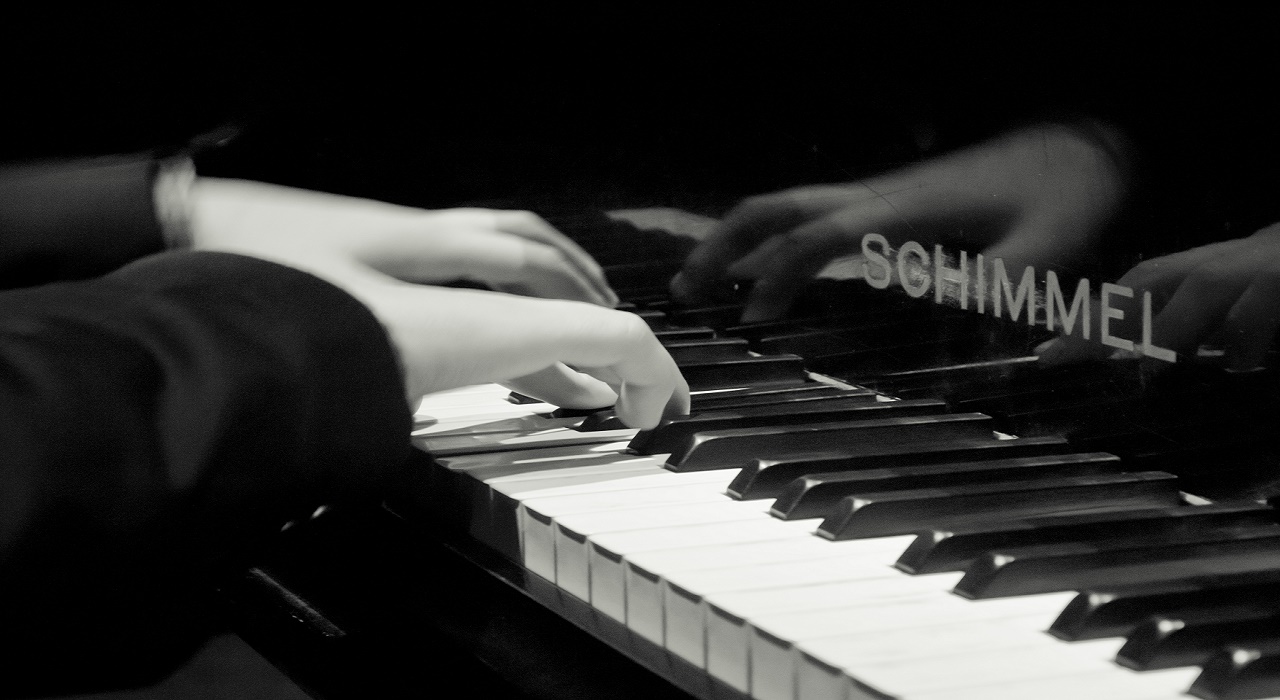 Researchers have investigated whether what people perceive as dissonance in music is biologically conditioned or rather have to do with culture.

You might think that what you hear as dissonance is shared with everyone, but there is actually an old dispute if consonance and dissonance are in the eye – or rather ear – of the beholder.

The combination of tones that are classified as dissonance often create a slight discomfort for the listener – click here to listen to examples of dissonance and consonance.

A team of researchers from the Massachusetts Institute of Technology set about to investigate if they are really congenital and genetic or perhaps culturally conditioned.

The researchers discovered that this latter group did not find what others consider to be “dissonance” nearly as uncomfortable as the other two groups did.

So, is this the nail in the coffin to the notion that consonance preference is something that is strictly cultural?

Well, what further strengthen this hypothesis is that there are music and tones that have been perceived as dissonance historically, but by later generations have instead been accepted as flawless. That is, we humans can change or preferences.

But there is also a physiological explanation that involves two notes that are very close together on a scale, they tend to occupy the same place in our ear and brain and then “clash” with each other. This naturally seems to create some discomfort among both urban Westerners and members of the Tsimane’ people.

Perhaps we can at least safely conclude that cultural preferences have a large share of what we perceive as flawless or flawed music.

The research paper Indifference to dissonance in native Amazonians reveals cultural variation in music perception has been published in the journal Nature.