Home /Physics/The Length of a Second Might be Changed
Advertisement 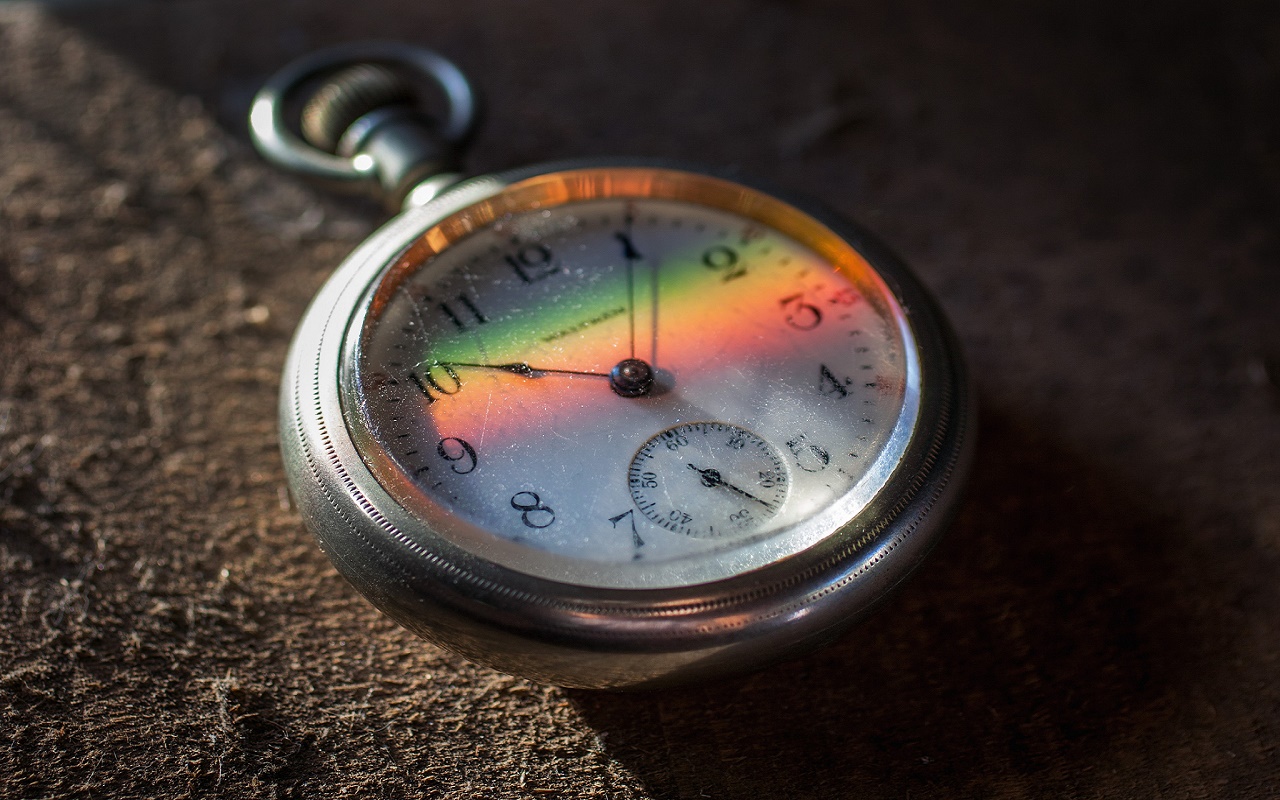 A second has been just as long since it was standardized by the cesium atom in 1967. But the element strontium is more stable and a German research team has now succeeded in producing a reliable strontium clock that may sharpen our precision of the time unit seconds.

“Our study is a milestone in terms of practical implementation of optical clocks,” said Christian Grebing, Physikalisch-Technische Bundesanstalt (PTB), The National Metrology Institute of Germany, who is a member of the research team. “The message is that we could today implement these optical clocks into the time-keeping infrastructure that we have now, and we would gain.”

A second was defined as 1/86,400 of the time it takes the Earth to spin around its own axis for a long time. This is precision enough for most, but in many scientific contexts, it is actually important to be significantly more accurate than that.

The Atomic Age brought progress to the field and in 1967 it was established that a second is as long as it takes for cesium to oscillate 9,192,631,770 times. This precision is so sharp that the margin of error is about one nanosecond (10^9) every 30 days.

For many years, researchers have experimented with strontium to get an even more accurate second. They light the atoms with a laser and then measure the oscillations which occur. There is a major problem with optical frequencies instead of microwaves, though, and that is the technical reliability, but the German research team has now managed to solve this.

Oscillations of strontium atoms are much faster and are set to approximately 429 billion per second. But the margin of error is reduced to an amazing 0.2 nanoseconds per 25 days, according to the research team. So if optical clock based on strontium atom oscillations began ticking at the birth of the universe nearly 14 billion years ago, only 100 seconds have been lost.

This remarkably precise clock would not affect many beyond the world of scientific measurements but the researchers do point out that GPS systems would be much more accurate. GPS would be so precise, it would be possible to hit the right mark within a couple of centimeters instead of several meters.

An Inflatable Future in Space: From Earth Orbit to the Moon and Mars?
Mongol Empire expansion hindered by wet weather