The amount of sunlight that hit Earth’s surface in just one hour delivers enough energy to power the whole world economy for an entire year. Plants use photosynthesis to harness some of this energy, can we humans do the same? 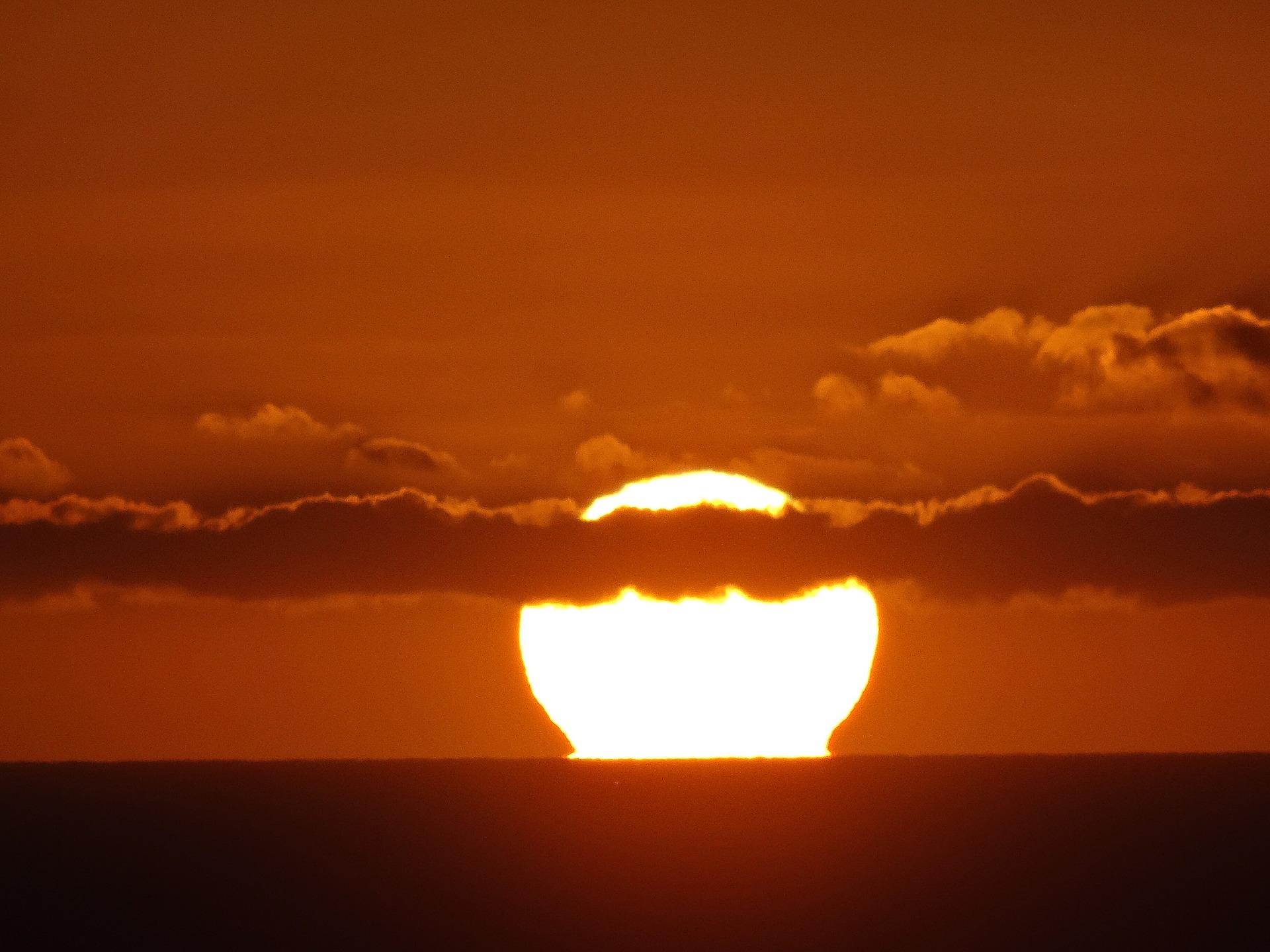 Researchers in a large collaboration between universities in the US, UK, Sweden, and Germany have taken a big step in terms of our ability to use the same ingenious way of absorbing sunlight as plants do – to capture solar energy through photosynthesis.

The researchers have for the first time been able to show exactly how the process happen when plants split water molecules into oxygen, protons, and electrons via photosynthesis, which is a necessary step to be able to store solar energy in the form of biomass. 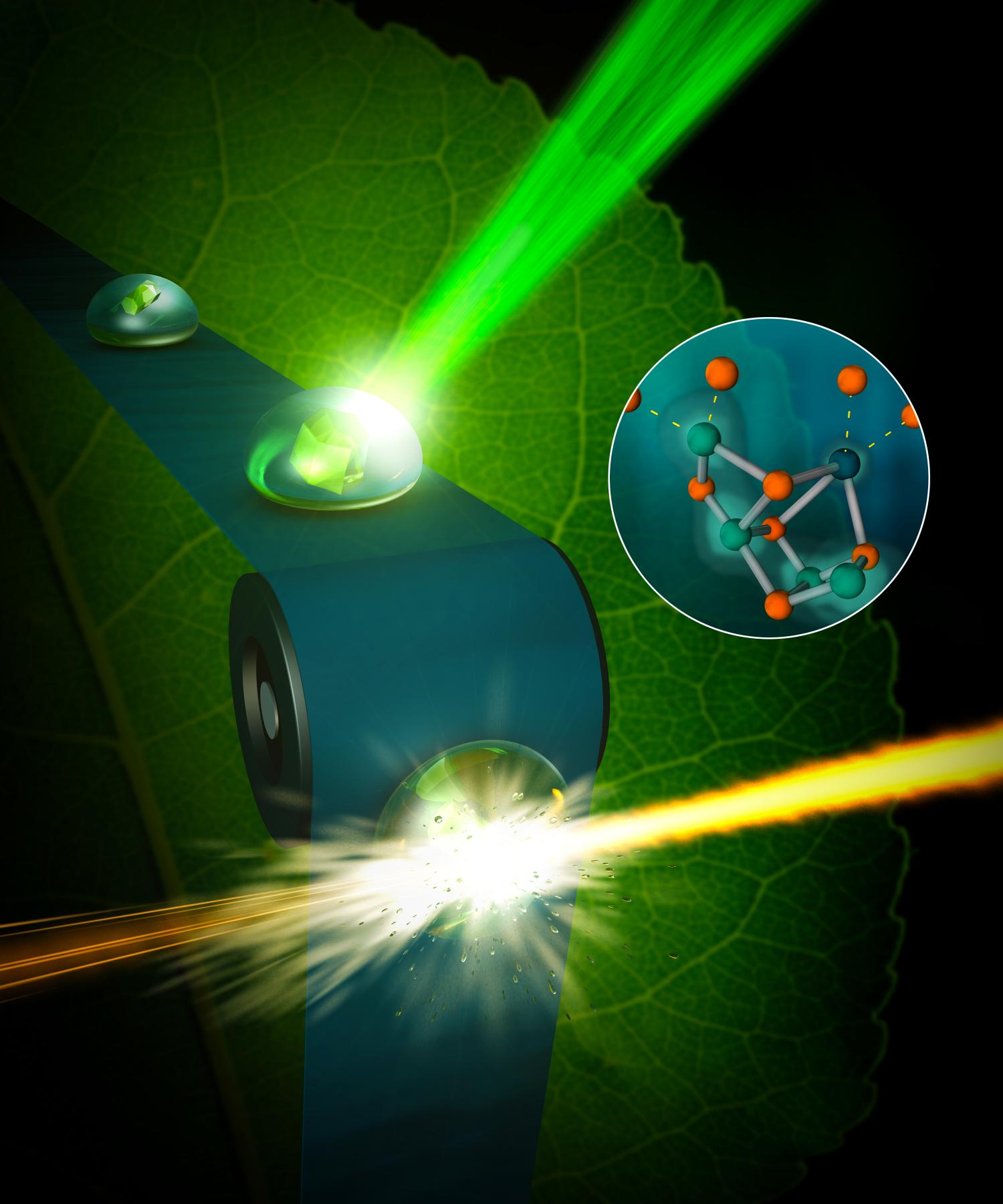 Photosynthesis in plants begins when energy collected as light from the sun in combination with a protein called a photosystem II, that is used to split water molecules. The researchers aimed to replicate this process by placing crystals of photosystem II proteins on a kind of assembly line, then highlight the protein with a green laser to trigger photosynthesis.

In future studies using this same technique, the researchers hope to capture more images at different steps of the process, which will allow them to further refine the details of the water-splitting reaction.

There is a lot of research going on worldwide that aim to recreate the different steps in photosynthesis artificially. The researchers now hope that the new knowledge could help develop more efficient artificial photosynthesis systems in the future. Systems that can produce fuels, such as hydrogen or ethanol, simply by harnessing sunlight, water, and carbon dioxide (all of which we have in abundance).