Cheaper wind power causes the prices on the electricity exchange to fall making it less profitable to run coal plants. Vattenfall is a Swedish multinational power company that runs a huge coal-fired power plant Moorburg in Hamburg, it is the largest in northern Germany and has cost Vattenfall 3 billion USD to build. But despite the fact that the power plant is only five years old, it is now run at only half of its capacity.

There are several reasons to why the use of coal is decreasing across Europe. On the one hand, fossil gas has become much cheaper, and on the other, more and more inexpensive renewable electricity sources are being utilized, such as wind and solar power.

The price for the so-called emission rights, which the power plants must buy in order to emit carbon dioxide, has more than quadrupled in just a couple of years. Renewable energy are thus relatively cheaper and the economic incentives to harness ‘clean’ energy sources are thus greater.

Coal consumption across Europe has dropped dramatically in 2019. In Spain, for example, usage decreased by 33 percent in just one year. In the United Kingdom, all coal-fired power plants have been completely shut down during week-long periods in 2019. This has not happened since 1882. Only 2 percent of the electricity production there came from coal last year.

According to a report from the think tank Carbon Tracker, 79% of EU coal generators are currently running at a loss. Owing to relentless competition from ever lower-cost wind and solar, and gas, but the think tank estimates that these losses could be sustained for the foreseeable future and therefore urge policymakers and investors to plan for – no hard coal or lignite power generation by 2030.

The Game-Changing Swedish Warship That Sank in Its First Battle
What Can 6,000 Electric Vehicles Tell Us about Ev Battery Health? 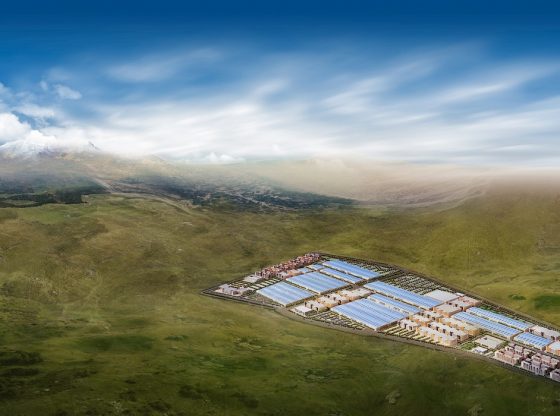