We May Soon Have a Vaccine against the Common Cold 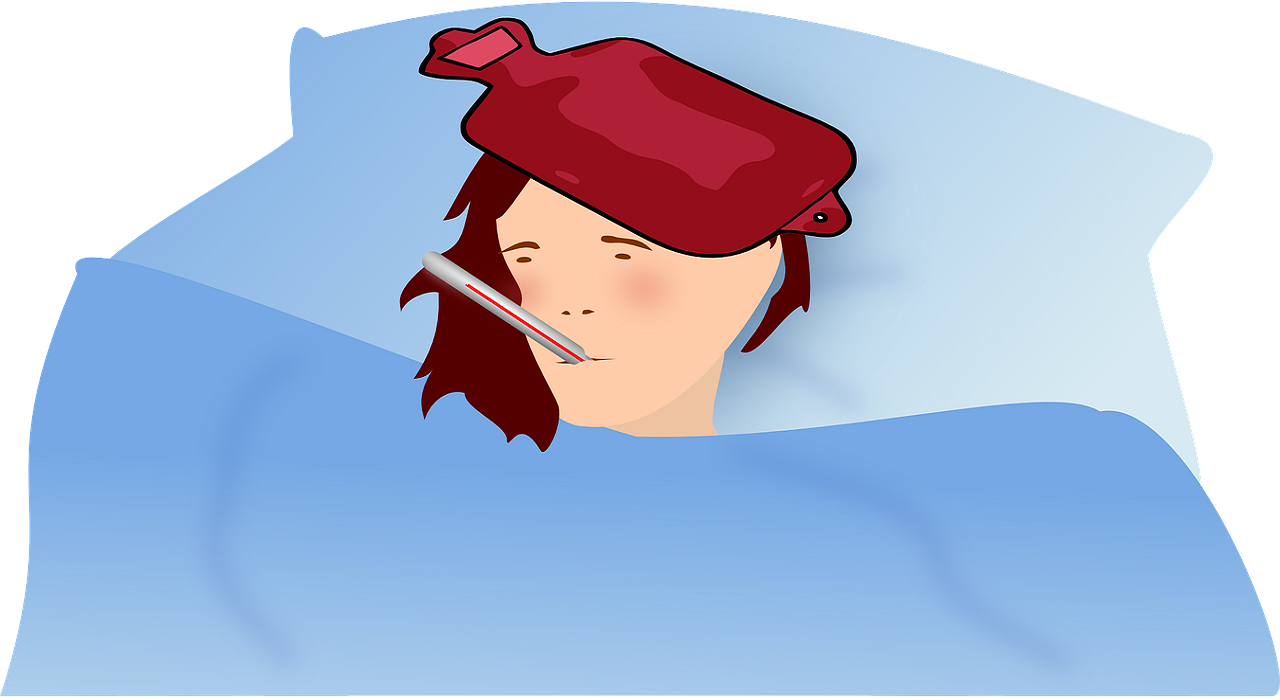 Today, all we have is hot tea, rest and time to help with the common cold. But now an Austrian scientist has patented an effective vaccine against colds.

The common cold may be due to no fewer than 200 different viruses and since vaccines are usually tailored to a particular virus, it has bee far from a simple task to develop an effective vaccine against colds.

The new vaccine, developed by Rudolf Valenta from the Medical University of Vienna, Austria, focuses on 99 rhinovirus-type keratinavirus that are very similar to each other. Valenta has registered a patent for a common cold vaccine.

Valenta explained to Katie Forster at The Independent, the actual technology isn’t all that revolutionary. In fact, it’s based on a long-established principle of getting the body’s own immune system to readjust its response to the virus. Instead of the immune system trying and failing to break into the center of the virus, as usual, the vaccine directs the immune response towards the virus’s outer shell.

“We’ve taken pieces of the rhinovirus shell, the right pieces, and attached it to a carrier protein. It’s a very old principle, to refocus the antibody response,”

The vaccine has been tested on mice and rabbits and has been proven to offer an effective protection against at least five of the viruses. Valenta believes that a wide-ranging vaccine can be approved for people in six to eight years.

“With the first protein we built, we have very good inhibition [of the disease] already. We believe that we are on a really good track with what we’re doing,”

The vaccines are expected to come on the market within a couple of years, but until then, a common dietary supplement is the best weapon against colds. Several studies have shown that zinc shortens the total length of sickness by about 40 percent.