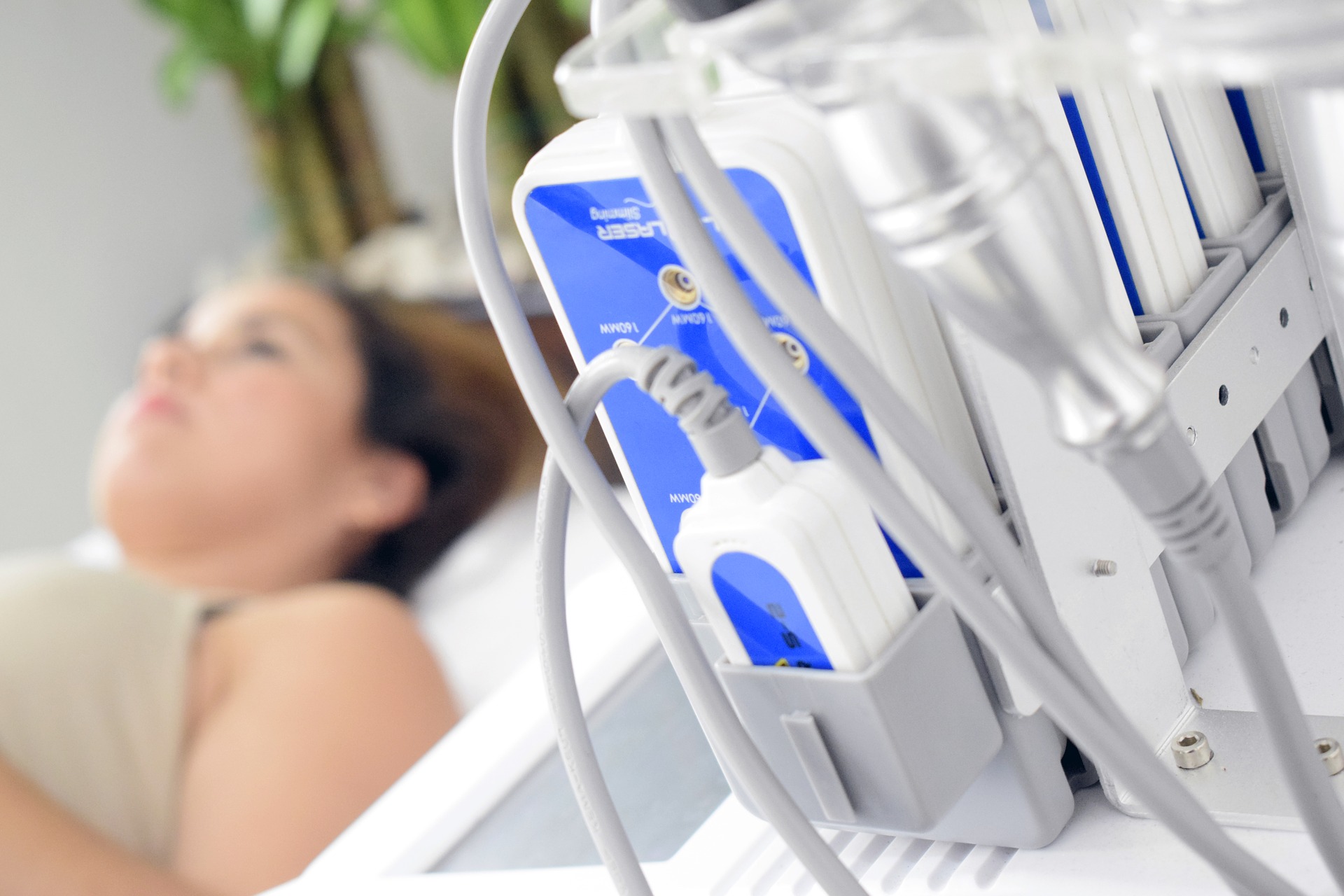 Should breast cancer patients avoid certain foods to improve their odds of recovery? A new study shows that perhaps they should avoid a particular amino acid since a team of researchers discovered that the amino acid called asparagine causes breast cancer to spread.

People who die from a breast cancer usually do not die of the first primary breast cancer tumor but only after which cancer has spread via metastases to other organs in the body, oftentimes several years after the initial treatment.

But in order for cancer to spread, cancerous cells must leave the main tumor, survive in the blood as circulating tumor cells and then colonize other organs. Hampering this ability to spread should naturally dramatically increase survival chances among cancer patients.

UK Scientists at the Cancer Research UK Cambridge Institute has now discovered that the availability of the substance ‘aspargine’ has a direct effect on the spread of cancer.

They show in a new study that the risk of the spread of cancer is drastically reduced if mice with breast cancer receive a combination of the enzyme L-asparaginase, which blocks asparagine, and then also given a low-asparagine diet, compared to cancerous mice that were fed an ordinary diet.

Asparagine is an amino acid, that is, a building block that the body uses to form proteins. The body can make asparagine itself, but it also found in many food items. Asparagine is required for development and function of the brain (Elizabeth K. Ruzzo et al.) and also plays an important role in the synthesis of ammonia.

“we could reduce metastasis either by changing the ability of tumor cells to make asparagine, by treating mice with a drug that reduces the availability of asparagine in the body, or by eliminating asparagine from the diet,”

The study also shows that when the scientists expanded their research beyond the study of mice to also analyze data from breast cancer patients, it appeared that the better the ability of the tumor to form asparagine, the greater the risk that the tumor had given rise to metastases.

The researchers, who report their findings in the journal Nature, believe that in addition to traditional cancer treatments – such as surgery with chemotherapy and/or radiation therapy – some cancer patients should also receive dietary advice that urges to exclude certain foods from the diet.

One major problem in that the correlation and apparent causation with asparagine and cancer, is that the amino acid is found in relatively many food items, making it hard to avoid.

Asparagine is found in: