The Voyager 2 probe, which left Earth in 1977, has become the second human-made object to leave our Solar System NASA announced last week.

It was launched 16 days before its twin craft, Voyager 1, but that probe’s faster trajectory meant that it was in “the space between the stars” six years before Voyager 2. The news was revealed at the American Geophysical Union (AGU) meeting in Washington.

NASA’s Voyager 2 probe exited the heliosphere – the protective bubble of particles and magnetic fields created by the Sun and defining what we know as our own planetary system. This boundary is where the hot solar wind meets the cold, dense interstellar medium. Voyager 2’s twin spacecraft, Voyager 1, crossed this boundary in 2012, but Voyager 2 carries a working instrument that will provide first-of-its-kind observations of the nature of this gateway into interstellar space.

Comparing data from different instruments aboard the spacecraft, mission scientists determined the probe crossed the outer edge of the heliosphere on November 5, 2018. Voyager 2 is now more than 18 billion kilometers (11 billion miles) from Earth.

During a news conference held at the annual meeting of the American Geophysical Union today (Dec. 10), scientists and engineers said that while they’re excited about crossing the boundary, both Voyager 2 and its twin probe have plenty of life left in them. Their continuing science will help shed light on how particles flowing off the sun collide with the particles on the interstellar wind beyond.

The most compelling evidence of Voyager 2’s exit from the heliosphere came from its onboard Plasma Science Experiment (PLS). The PLS uses the electrical current of the plasma to detect the speed, density, temperature, pressure and flux of the solar wind.

The PLS aboard Voyager 2 observed a steep decline in the speed of the solar wind particles on Nov. 5. Since that date, the plasma instrument has observed no solar wind flow in the environment around Voyager 2, which makes mission scientists confident the probe has left the heliosphere. 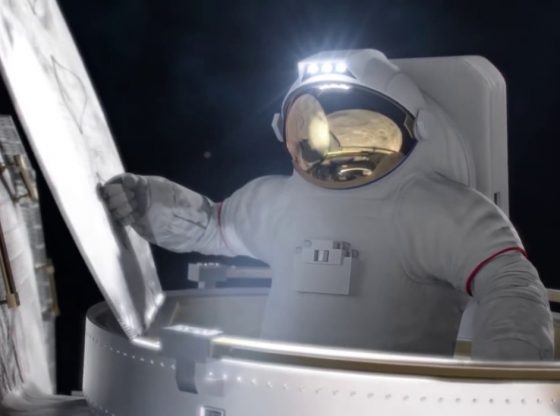