Artificial intelligence is the greatest threat to our civilization, says Elon Musk, who calls for new laws on the development of technology.

It was during a speech at the National Governors Association summer meeting last week that entrepreneur Elon Musk painted a bleak picture of what might happen if the development of artificial intelligence is allowed to continue without regulatory control.

According to Elon Musk, governmental and interngovermnmental authorities underestimates the threat that artificial intelligencemay constitute for our civilization, the Wall Street Journal reports.

He stresses that two scenarios, in particular, must be taken seriously, that all work performed by people today could be performed by AI instead, and that in the long run, they may be the cause of war.

Elon Musk’s call for the audience, which mainly consisted of American politicians, was that the United States should be set up a special authority with the specific task of monitoring and guiding the development of AI technology. He also called for new legislation on the further development of AI.

If humanity does not stop or limit artificial intelligence already at the stage of development, we risk losing control, Musk warned.

“AI is the rare case where I think we need to be proactive in regulation instead of reactive. Because I think by the time we are reactive in AI regulation, it’ll be too late,”

“AI is a fundamental risk to the existence of human civilization.”

This is not the first time that Elon Musk has expressed worry about the emergence of AI. Together with, among others, Microsoft Founder Bill Gates and Stephen Hawkings, Musk has previously warned that the continued development of artificial intelligence may be humanity’s biggest mistake. 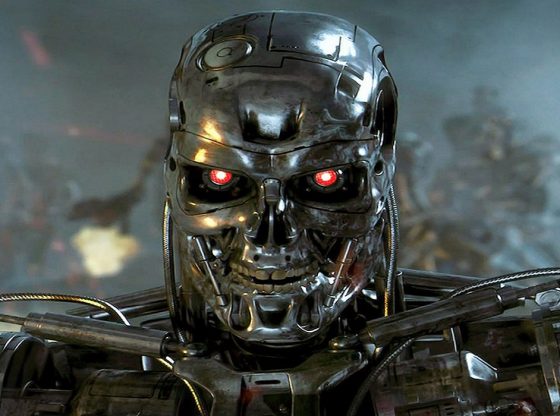 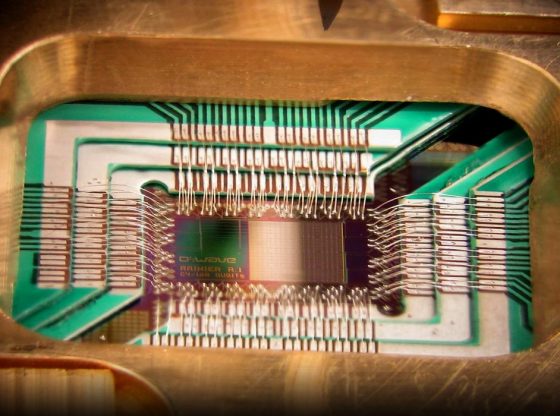 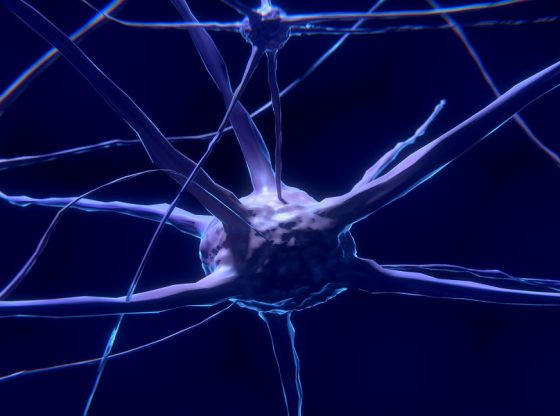 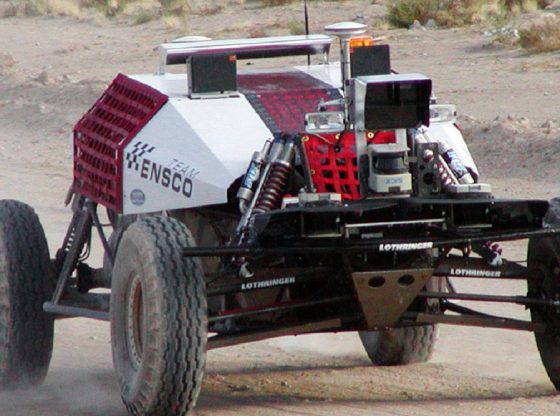 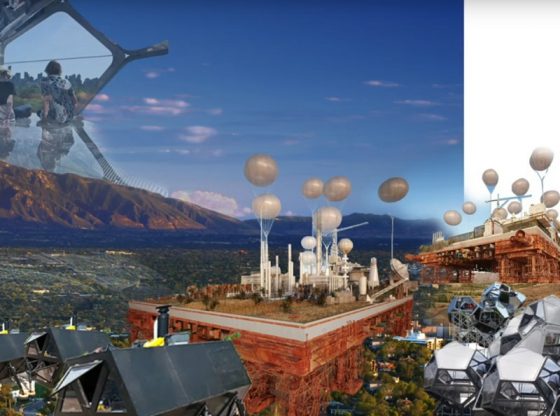 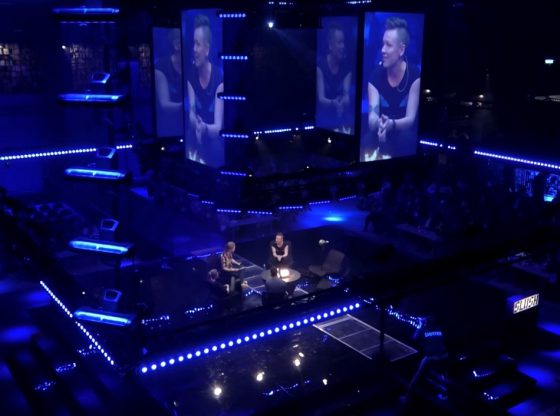 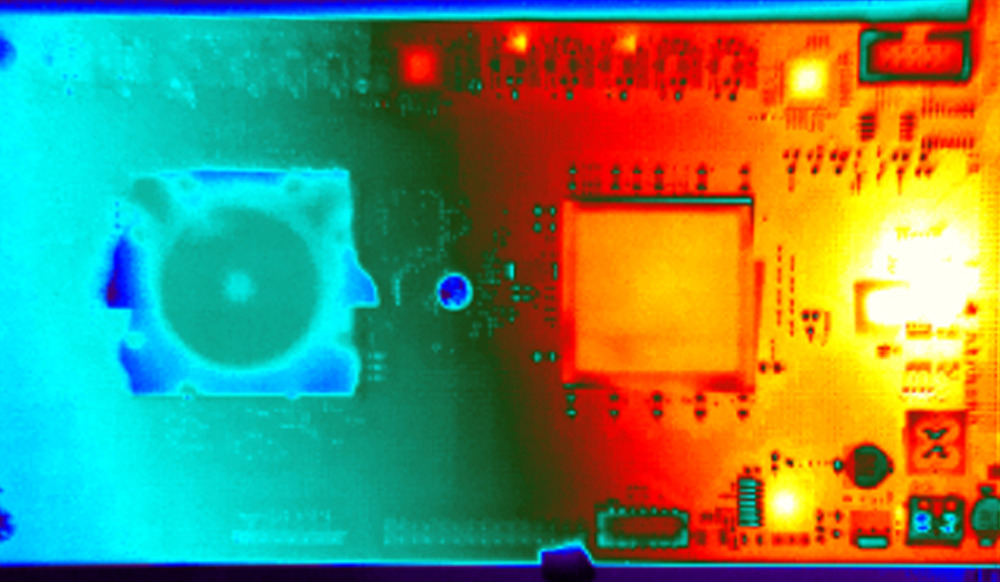 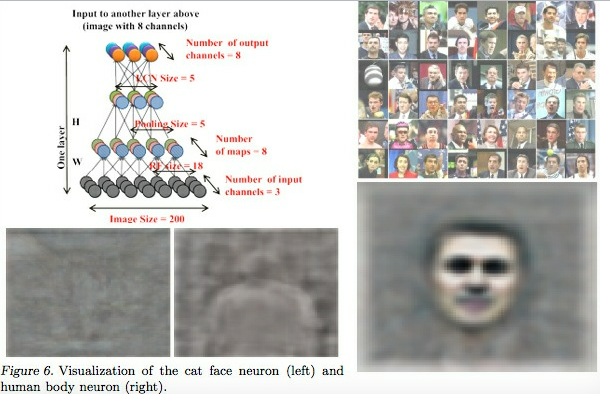