How the cat parasite toxoplasma infects the brain 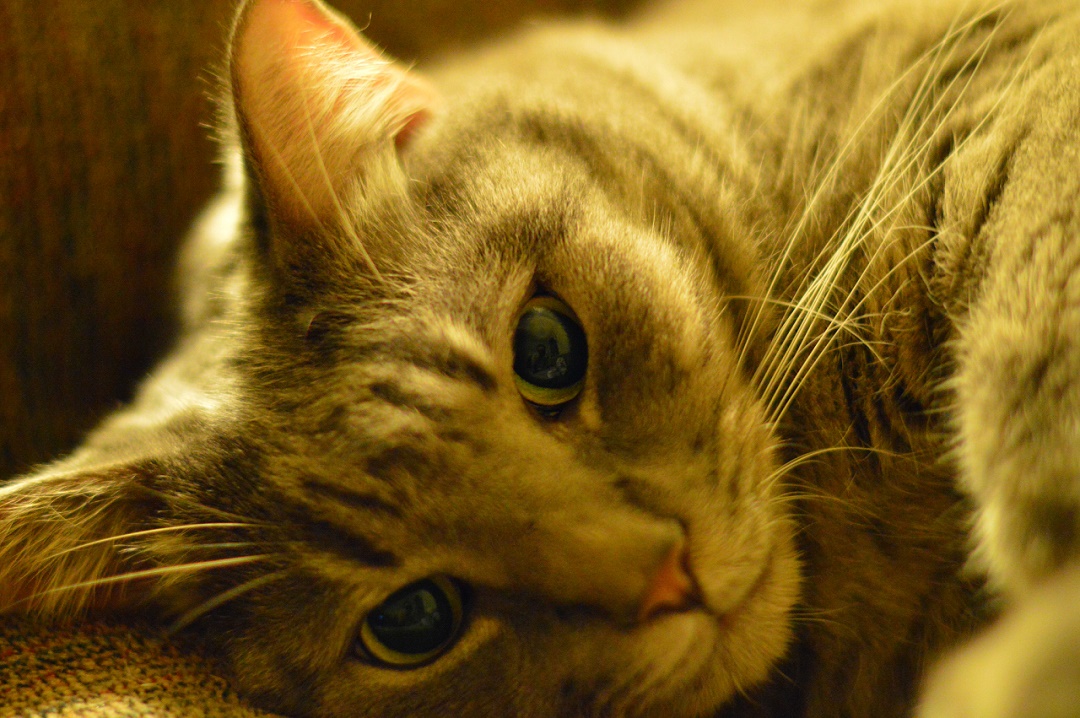 Scientists are closer to an understanding of how the parasite toxoplasma (Toxoplasma gondii) behave in order to penetrate the brains of humans and other animals.

According to the study Toxoplasmosis – A Global Threat. Correlation of Latent Toxoplasmosis with Specific Disease Burden in a Set of 88 Countries – up to half of the world’s population are infected with toxoplasmosis but have no symptoms

The parasite usually causes no damage but for pregnant women and people with compromised immune systems, it can have serious consequences.

In the new study published in the journal Nature Microbiology, it is shown how the parasite use cells that line up along the vessels, endothelial cells, in order to get into the brain. It was known that these cells play an important role, but this shows that these cells actually have a critical role in the parasite’s life.

It turns out that the parasite proliferates vascular cells until they cause the cells to explode. In this way, the parasites cross the otherwise natural barrier into the brain, called the blood-brain barrier.

It has previously been shown that mice infected with the parasite stop being afraid of cats – naturally leading to certain death.

Another study shows that chimpanzees who are infected by the parasite are no longer afraid of leopards.

The prevalence of the parasite in domestic cats worldwide has been estimated to be around 30–40%. Local surveys of cats in the U.S. have shown levels varying between 16% and 80%. A 2010 survey of feral cats from Giza, Egypt, found an overall seroprevalence of 97.4%.

Infection rates in domestic cats vary widely depending on the cats’ diets and lifestyles as not all cats prey on rodents.

But what about Humans ?

The parasite can be in sleep mode within the brain for decades without causing any damage. But exactly how we are affected by the parasite is not fully known.

Some studies suggest that the parasite can cause increased risk of behavioral disorders in humans. Another study indicates that infected peoples have slower reflexes and are involved in more traffic accidents than non-infected people.

The researchers behind this new study hope that their findings could lead to new drugs against the parasite in the future.

The U.S. center for Disease Control and Prevention has created a web page on the parasite for those how are pregnant, with information of how to mitigate risks, how to behave and what to possibly avoid, and no, you do not need to get rid of your cat.

The Nature of Science: How venoms kill
Even a small weight loss has positive effects on health