Scientists ‘spin’ their data to make it sound better

Researchers who do research and publish scientific studies in biomedicine sometimes tend to exaggerate their results, according to a systematic review published in PLOS Biology. 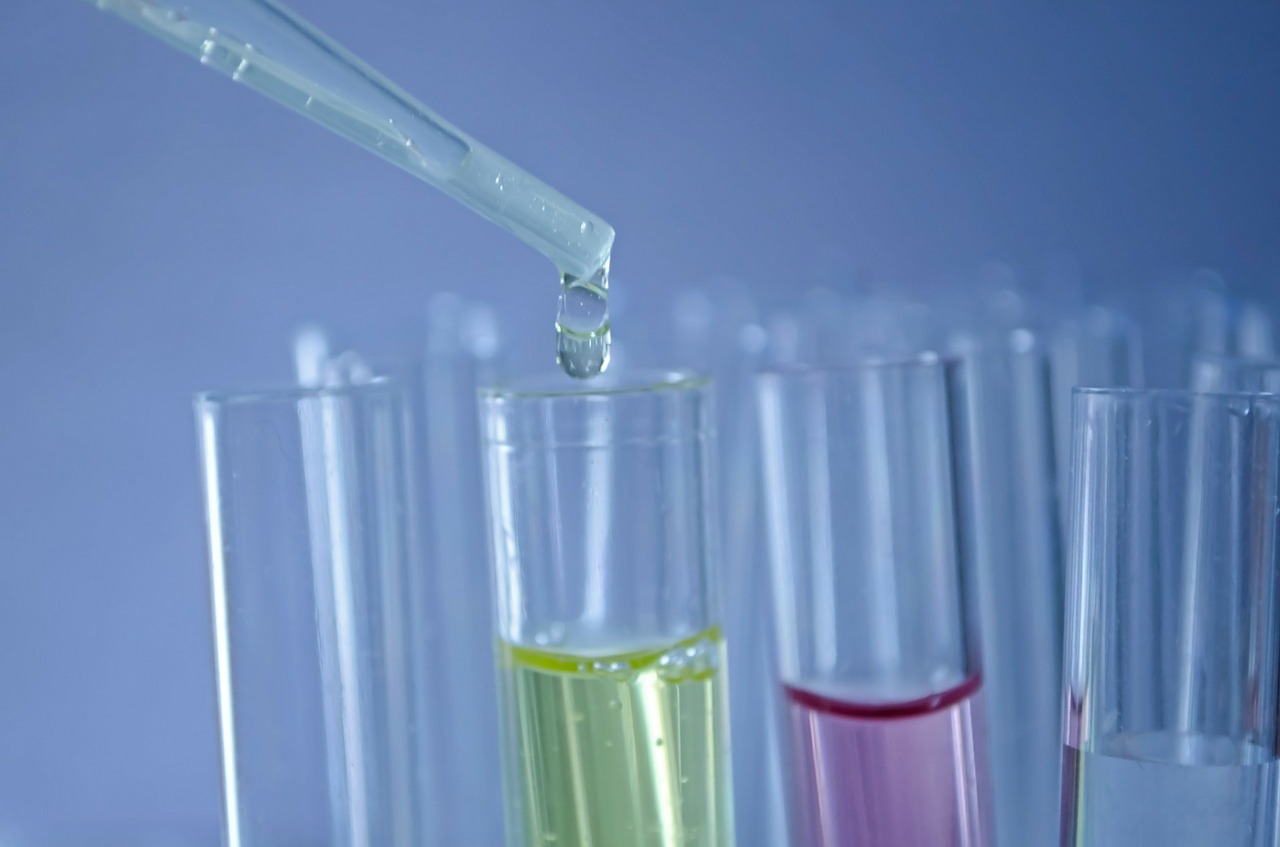 The Australian researchers behind the systematic review have gone through 35 different summaries of studies that try to describe how researchers in biomedicine manage their results.

The researchers, based at the University of Sydney, reviewed 35 papers, seven of which were of sufficient quality to perform a quantitative meta-analysis.

Looking for the prevalence of “spin”, defined as conclusions that are not supported by the data, particularly if those conclusions are favorable to the authors. Also, papers that improperly imply causation are considered to contain spin.

While spin was variably defined across the 35 studies, a wide variety of strategies to spin results were identified. In clinical trials in which participants are admitted to different trial groups, researchers can sometimes draw conclusions, despite the fact that the results are due to the random chance and thus lack statistical significance.

Unless their main hypothesis is correct, they sometimes highlight other results that the study was not intended to answer, so-called secondary endpoints. It also happens that researchers try to make conclusions about cause and effect in relation to observational studies, although it is not possible in that type of study.

Researchers sometimes exaggerate their results in the paper abstract and summary, compared to what they then describe in the article itself. They also do not always highlight any side effects of treatment.

This knowledge of how researchers tend to exaggerate their results is important knowledge for scientific journals and those charged with reviewing the study results, it illustrates the importance of being vigilant.

One way to avoid this type of exaggeration is for all source data to always be available to other researchers so that it is possible to repeat the research, according to the Australian researchers behind the systematic survey.