Why Holding in a Sneeze Can Be Dangerous 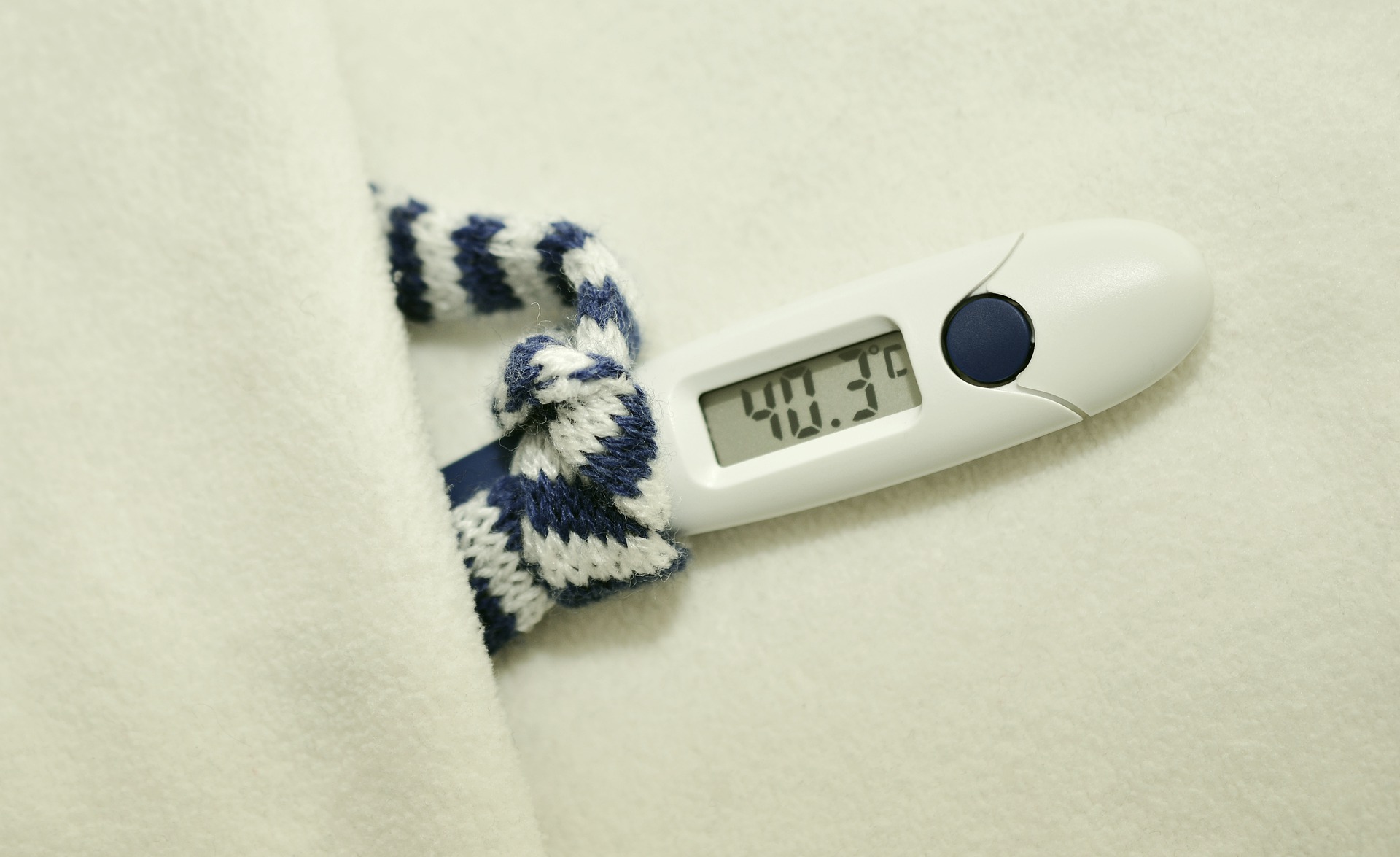 If you are about to sneeze – even if you are in a quiet place – doctors would advise you to let it rip. Holding in a sneeze can cause tearing of the throat, cracking of the eardrum, or blood vessels in the brain, researchers warn.

According to a new study, a young man (whose identity is protected due to confidentiality purposes) pinched his nose and clamped his mouth shut to hold in a forceful sneeze and ended up causing severe injuries.

The report was published Monday in the medical journal BMJ Case Reports, with the cringe-inducing title “Snap, crackle and pop: when sneezing leads to crackling in the neck.”

“This 34-year-old chap said he was always trying to hold his sneeze because he thinks it is very unhygienic to sneeze into the atmosphere or into someone’s face. That means he’s been holding his sneezes for the last 30 years or so, but this time it was different,”

The sneeze left the 34-year-old patient barely unable to speak or swallow, also leaving him in considerable pain. He had experienced a spontaneous rupture of the back of the throat.

The emergency room doctors were surprised by his symptoms, he said he had developed a “popping sensation” in his neck, which had swelled up.

They examined the soft tissue they heard popping and crackling, which meant that there were air bubbles getting into the man’s muscles and deep into his tissue.

As the man was at a risk of infection, he was admitted to hospital where he was fed through a tube and given intravenous antibiotics until the swelling and pain subsided.

He made a full recovery after being admitted for a week and was sent home with the doctors advising him to avoid plugging his nose while sneezing in the future.

If a sneeze is held in, it may in some rare cases cause air to enter the lungs, and it may even cause a blood vessel in the brain to burst, according to the scientific article.