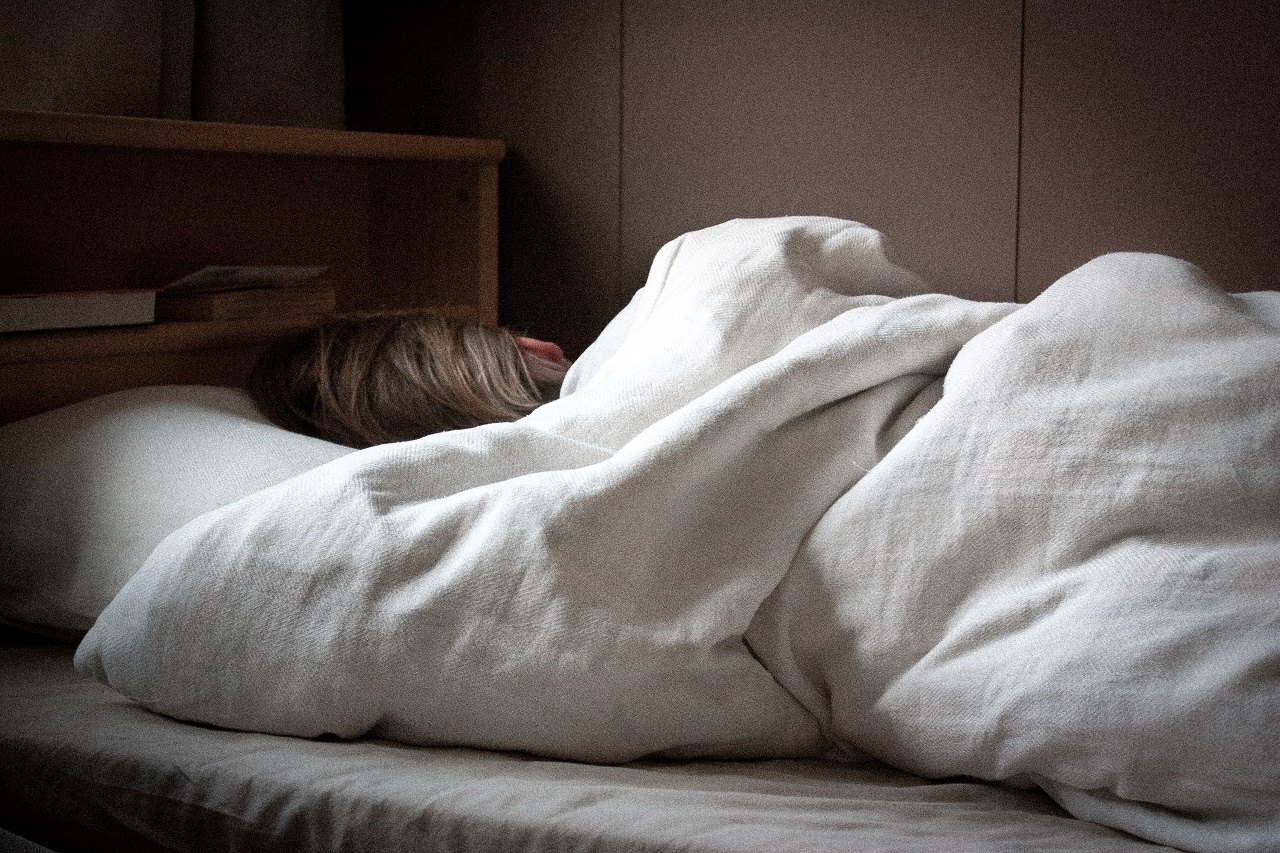 When you are to sleep at a new location for the first time, you can almost guarantee that you will probably not sleep well. This is because your brain is more active, new research shows.

This “first night effect” means that your sleep quality deteriorates. It may even feel as if you have not slept at all, even though you slept as long as you usually do.

Now a team of researchers at Brown University have investigated why we sleep badly the first night at a new place.

A total of 35 people participated in the study, by investigating how their brain activity changed during different stages of sleep, the researchers found that there was a clear difference between the right and left part of the brain.

Although the participants were sleeping, the left part of the brain continued to be active, making it a superficial sleep and not sufficient enough.

It thus appears as if the left part of the brain keeps guard when sleeping in a new environment.

This effect was not seen in the brain during the second night. The brain activity was then normal with no difference in brain activity. Which the scientists believe may be due to that the brain had adjusted.

Probably Common in the Animal Kingdom

This study is actually a breakthrough since it is the first time that the right and left side of the brain has been shown to not reach the same level of sleep during deep sleep. The brain appears to be able to prioritize certain areas for sleep, while other parts have a more shallow sleep.

We humans are actually not alone with this ability. Several animals have a similar asymmetrical brain activity during sleep. The dolphin, for example, they periodically need to swim to the surface and to get air. This behavior is essential for the dolphin to be able to sleep but move at the same time with half of their brain asleep and the other half active – thereby effectively avoiding drowning.

This has probably been a key brain mechanism to humans during evolution, as it was important not to sleep too deeply at new environments where dangers might lurk.

This ability is less welcome today however as it is a negative characteristic making us lose valuable sleep.