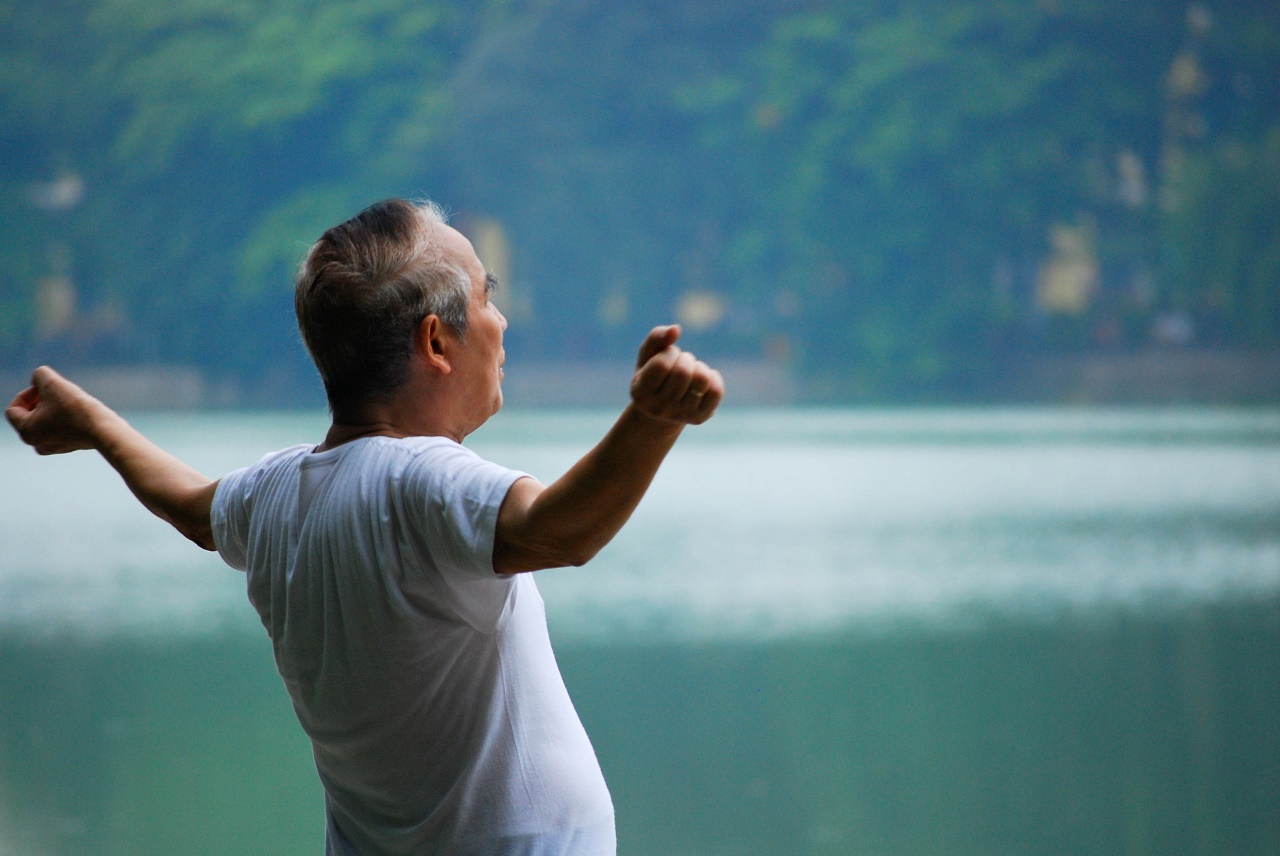 Scientists have for the first time shown that knowledge from learning sticks to the memory easier if you exercise in four hours, compared to doing it immediately afterward or not at all.

This small experimental study in published in the journal Current Biology with 72 participants indicates that exercise is good for learning.

The researchers divided the participants into three groups. One group got to exercise right after they had learned something new, the second group exercised four hours afterward, and the third group did not train at all.

The exercise consisted of 35 minutes of interval training on an exercise bike at an intensity of up to 80 percent of participants’ maximum heart rates.

They would then try to remember what they had learned, in this case, a lot of images within a limited time. 90 picture-location associations over a period of approximately 40 minutes.

It turned out that those in group four, who exercised four hours afterward, remembered the images best.

“Our results suggest that appropriately timed physical exercise can improve long-term memory and highlight the potential of exercise as an intervention in educational and clinical settings,” the researchers conclude.

Although four hours afterward were evidently more effective for deeper learning, this research says nothing about exactly how long you should wait until you exercise to get the best effect. This will indeed require additional research.

It’s not yet clear exactly how or why delayed exercise has this effect on memory. However, other studies on animals do suggest that naturally occurring chemical compounds in the body known as catecholamines may be involved. Dopamine and norepinephrine can improve memory consolidation. And one way to boost catecholamines is through physical exercise, the researchers say.