A total of 316 million Facebook users has been studied to find out how we consume news via social media. Turns out that most people consume news from a few news sites that tend to be the same sites as our friends also like. 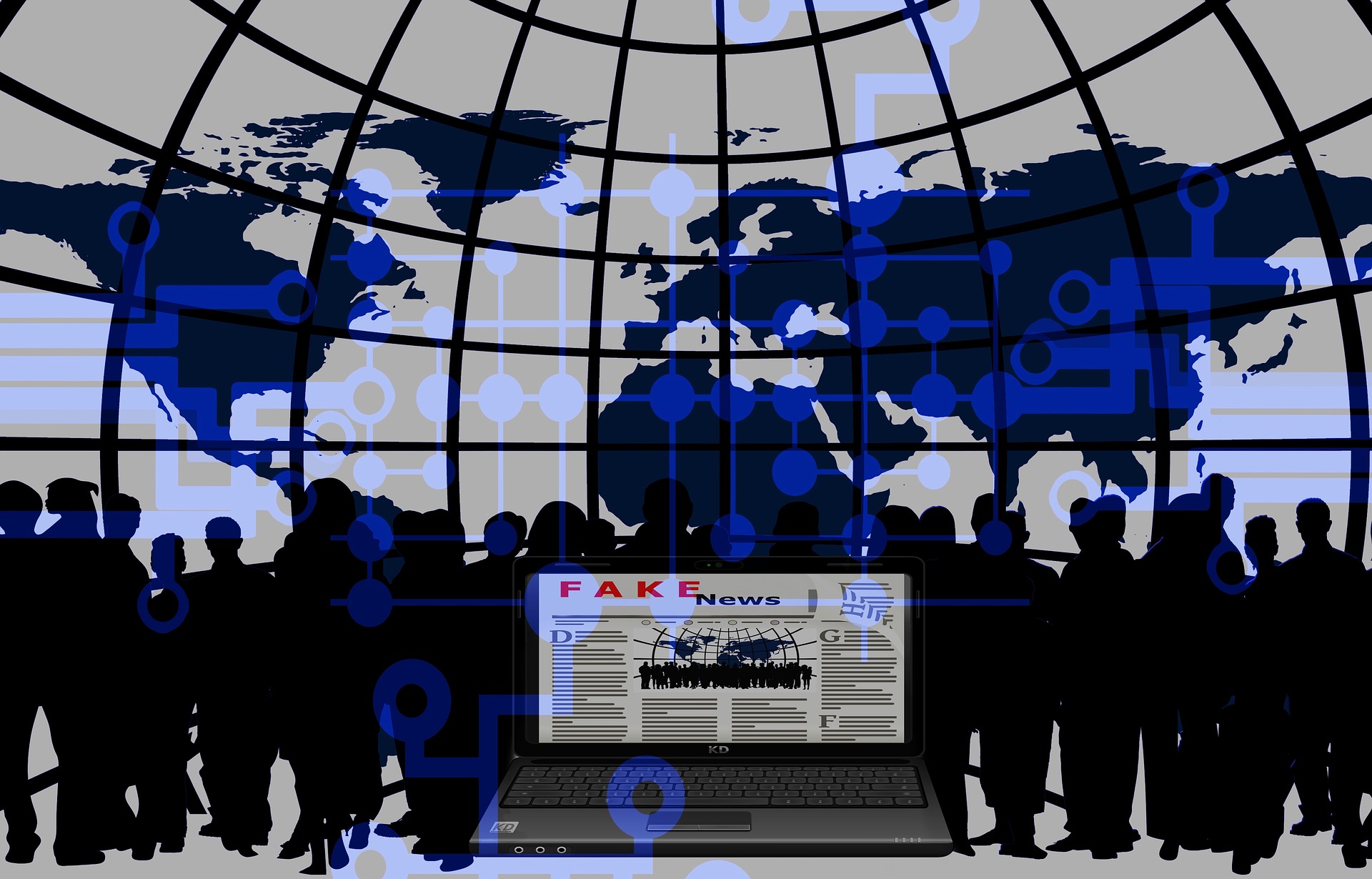 The study identified that there are distinct clusters on Facebook, or distinct communities of people, in which people tend to like about the same few news sites.

Facebook recently changed its algorithm to counteract false news. The new study shows, however, that it is we who choose to limit ourselves to just a sample of news, among the wide variety of news sites available on the internet.

The study was published in the journal PNAS, and used Facebook’s own computer tools, Graph API, to study the data of 316 million Facebook users and what they are reading from a sample of 900 English-language news sites.