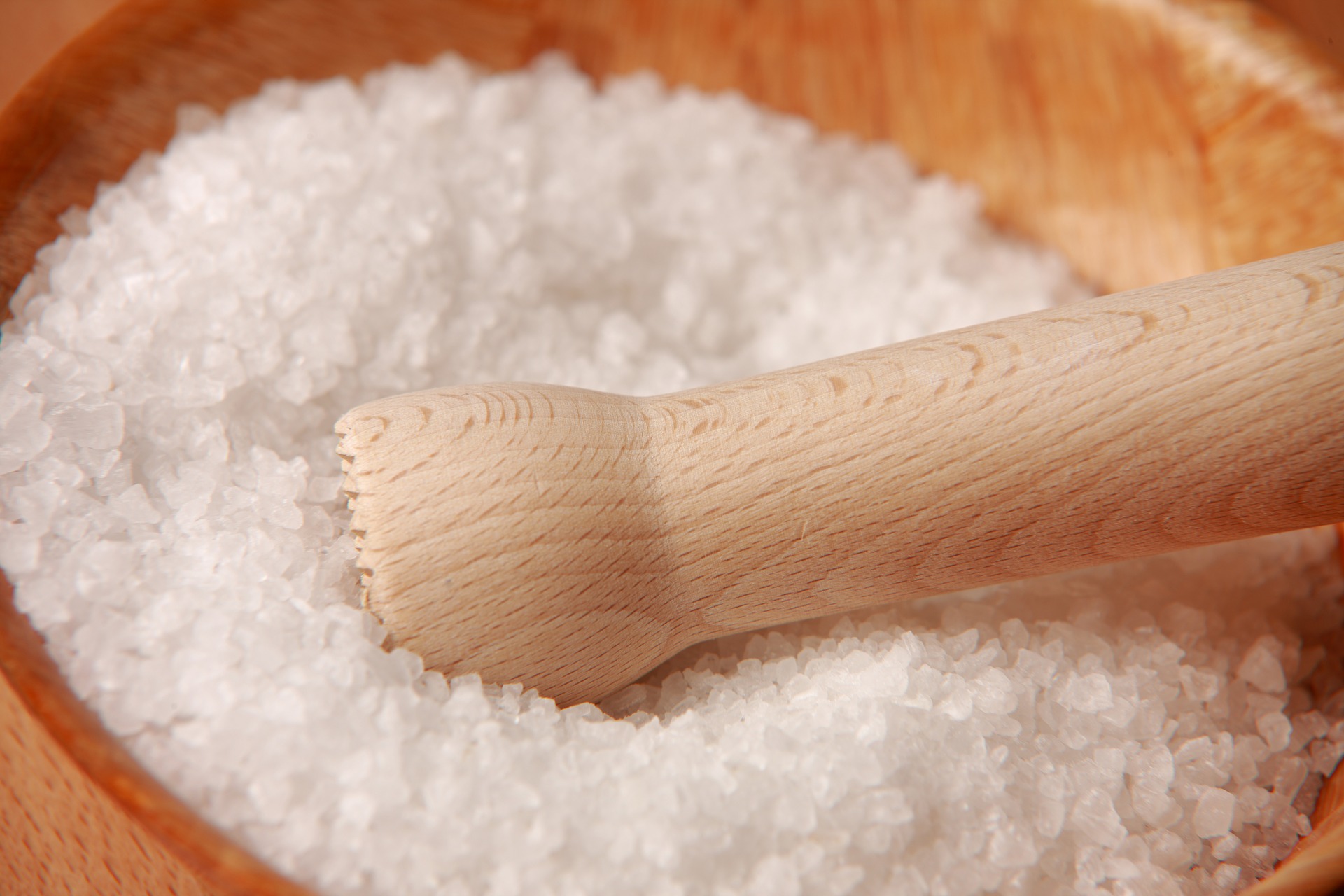 New research shows that for the vast majority of individuals, sodium consumption does not increase health risks except for those who eat more than five grams a day, the equivalent of 2.5 teaspoons of salt.

The research, published in The Lancet, is by scientists of the Population Health Research Institute (PHRI) of McMaster University and Hamilton Health Sciences, along with their research colleagues from 21 countries.

The study followed 94,000 people, aged 35 to 70, for an average of eight years in communities from 18 countries around the world and found there an associated risk of cardiovascular disease and strokes only where the average intake is greater than five grams of sodium a day.

“The World Health Organization recommends consumption of less than two grams of sodium — that’s one teaspoon of salt — a day as a preventative measure against cardiovascular disease, but there is little evidence in terms of improved health outcomes that individuals ever achieve at such a low level,”

– Andrew Mente, first author of the study and a PHRI researcher.

China is the only country in their study where 80 per cent of communities have a sodium intake of more than five grams a day. In the other countries, the majority of the communities had an average sodium consumption of 3 to 5 grams a day (equivalent to 1.5 to 2.5 teaspoons of salt).

The researchers found an associated risk of cardiovascular disease and strokes only where the average intake is greater than five grams of sodium a day. Those who consumed more than 7g a day had an increased risk of cardiovascular events and mortality in people with high blood pressure. The study did find that higher sodium intake was associated with increased blood pressure and increased incidence of stroke, but this was found mainly in countries like China with very high sodium intake and not others.

“Only in the communities with the most sodium intake – those over five grammes a day of sodium – which is mainly in China, did we find a direct link between sodium intake and major cardiovascular events like heart attack and stroke,”

But the new findings suggested low levels of salt consumption might be just as dangerous, being linked to more heart attacks and deaths. That low sodium of below 3g a day was associated with an increased risk of cardiovascular events and mortality in people with or without hypertension.

“In communities that consumed less than five grammes of sodium a day, the opposite was the case. Sodium consumption was inversely associated with myocardial infarction or heart attacks and total mortality, and no increase in stroke,”