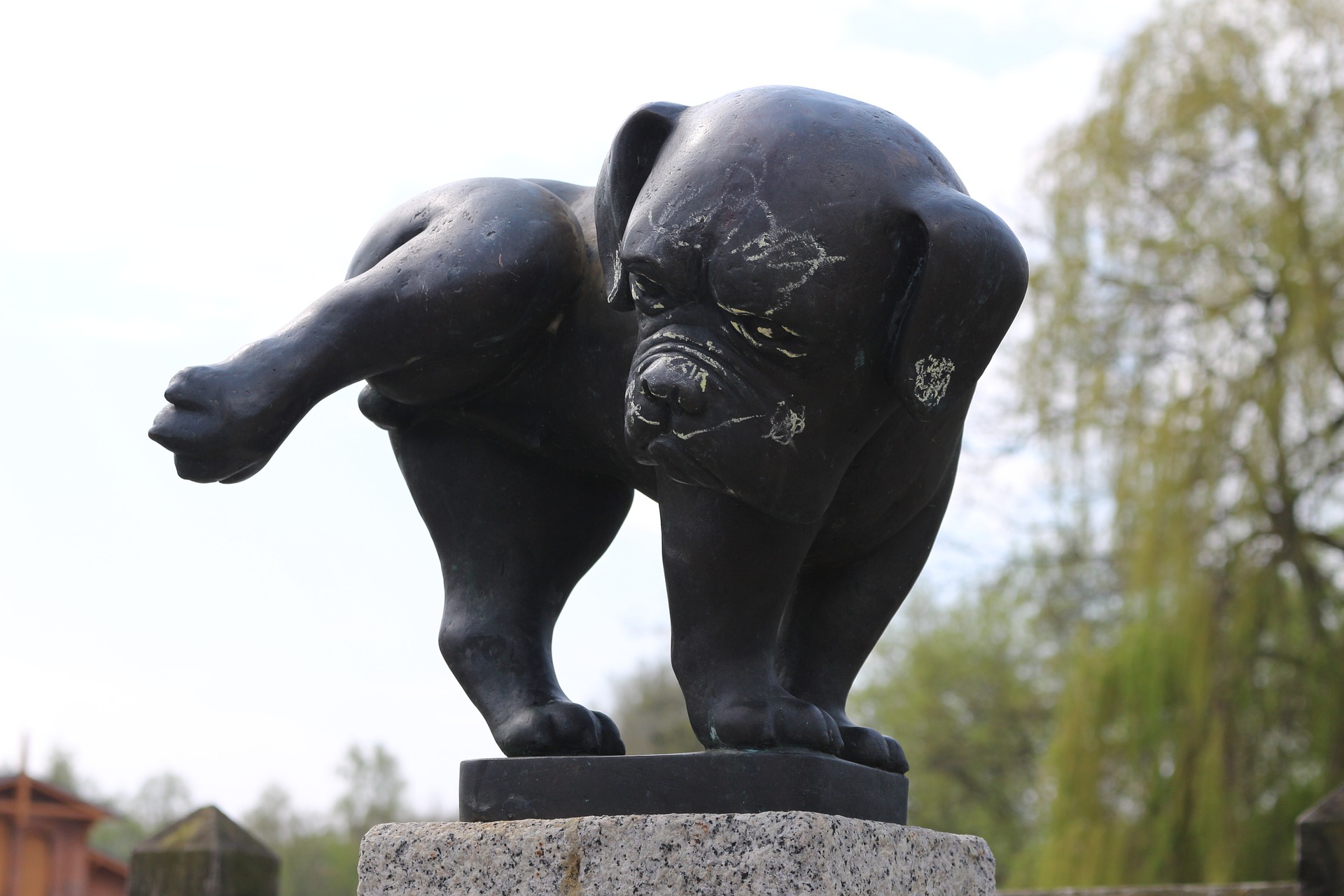 Dogs send signals to each other, for example, by peeing a little here and where. Researchers have long regarded it as a kind of honest signal between dogs. But now it turns out that you can lie a bit too – small male dogs are angling their legs much higher so that they can leave tracks higher up than big dogs do.

A team of researchers at Cornell University found evidence suggesting that little dogs lift their legs when peeing at a higher angle than bigger dogs as a means of tricking other dogs into thinking they are bigger than they actually are.

Prior research has suggested that such behavior is a way for dogs to communicate with one another. Communications can occur because dogs have very keen noses and brain parts able to tease out specifics from other dogs simply by sniffing their urine.

By sniffing the pee left by another dog, dogs can learn a lot about the dog that did the peeing—such as its gender, age, fertility and some aspects of its health.

The team then analyzed their data looking for patterns—they found that little dogs lifted their legs at a higher angle than bigger dogs and in so doing caused their pee to be applied higher up on targeted objects than it would be otherwise. The researchers filmed male dogs of different sizes and measuring their leg angle when lifting the hind legs and also measuring how high up they hit.

The researchers suggest this likely indicates that the little dogs are attempting to trick others dogs in the area into thinking they are bigger than they actually are.