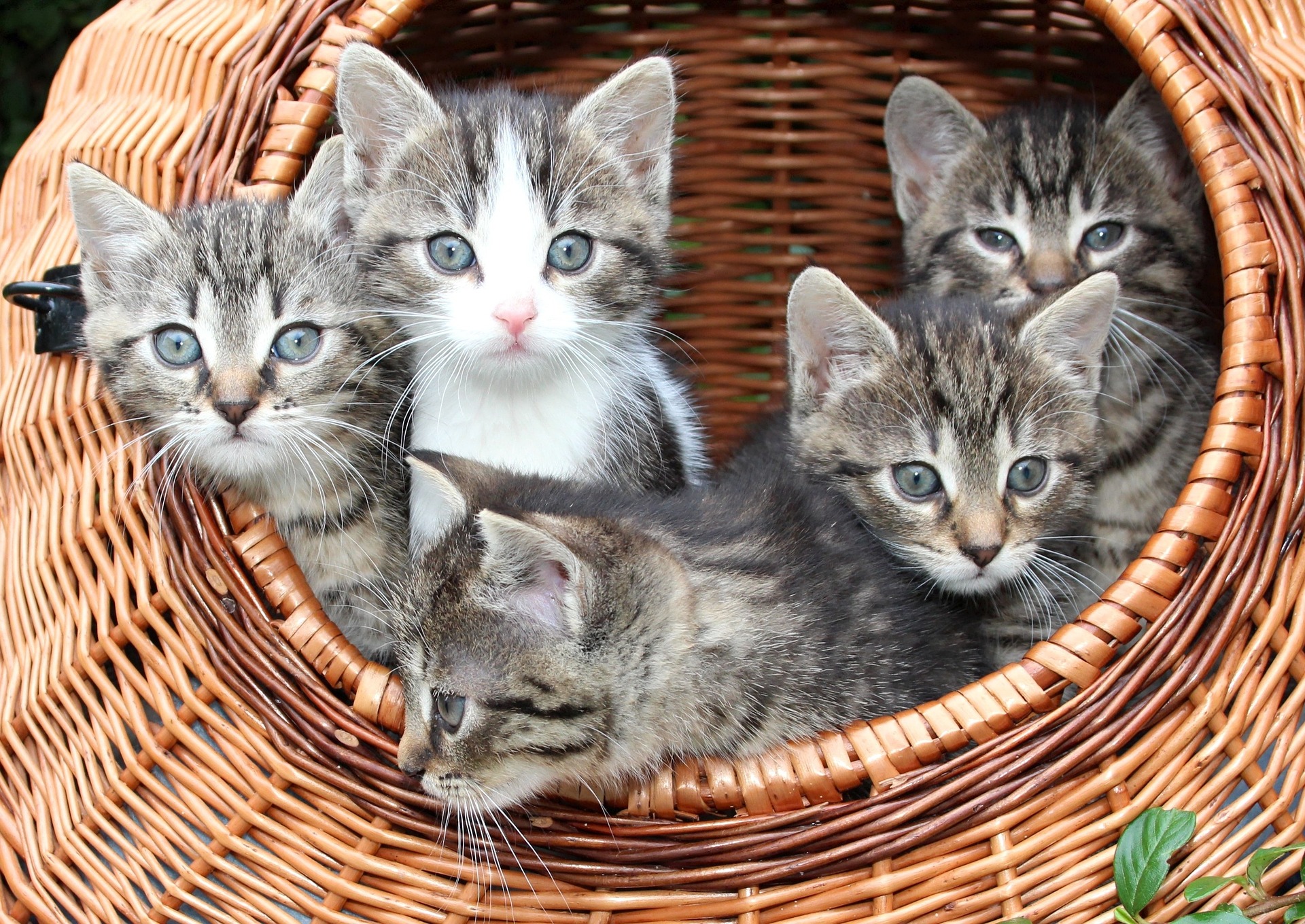 Cats sure do have a reputation for being somewhat aloof and independent. But a study of the way domestic cats respond to their caregivers suggests that their socio-cognitive abilities and the depth of their human attachments have been underestimated.

Kristyn Vitale and her team at Oregon State University in the U.S set out to better understand the relationship between domesticated felines (Felis silvestris catus) and their owners because it’s been a neglected area of research until now.

Attachment theory was developed in the 1950s, it suggests that early in life, people predominately adopt one of four styles of attachment: either a secure type or three types of insecure types called ambivalent, avoidant or disorganized. Secure attachers are comforted by a caretaker’s presence; ambivalent tend to be clingy and over-dependent, and avoidant seem disinterested. Disorganized attachers show a mix of contradictory behaviors, seeking attention and then resisting it.

The new study finds that those four attachment styles show up in cats, also. Perhaps surprisingly to those who think cats don’t care about us. The study shows that 64 percent of felines were identified as secure, roughly 30 percent were ambivalent, and the rest were mostly avoidant.

“Like dogs, cats display social flexibility in regard to their attachments with humans,”
“The majority of cats are securely attached to their owner and use them as a source of security in a novel environment.”

The research team used a well-established behavioral experiment to examine the bonds between cats and humans, the research team observed how cats respond to their owners in a strange environment. Similar tests had been run before with primates and dogs.

During the test, an adult cat or kitten was made to spend two minutes with its caregiver. They were then left alone for two minutes. When they reunited with the caretakers again, the cats’ responses to seeing their owners classified into attachment styles. The results show that cats bond in a way that’s surprisingly similar to infants.

Intriguingly, about 65% of cats were securely attached – the same percentage as that observed in infants. Because of the similarities between cats, dogs, and human babies in their attachment styles, the authors said, it’s likely that the same intrinsic attributes and traits that make dogs and babies go ‘puppy-eyed’ for their caregivers aren’t wholly unique to them. Cats bond to us, too, just in their own, not always apparent way.

The results could have implications for cat behavior and welfare. The researchers plan to follow up with the thousands of cats and kittens that end up in animal shelters, to see if socialization and fostering opportunities can impact attachment security.