“There are many more species out there waiting to be discovered and tragically, many more that will be lost before that happens,”

“It doesn’t have to be this way. Ensuring that large reserves are designated for wildlife, along with increased efforts to close illegal wildlife trade markets, will go a long way to conserving the extraordinary wildlife diversity in the Mekong region.”

In times of global warming and never-ending news for the environment, the report offers some light in the darkness. However, much of the wildlife described in the new report is already at risk of population loss or even extinction.

The newly discovered species include a tiny toad with sharp horns that was named after an elf due to its discovery in a foggy, mountainous, mossy ‘elfin forest’ in Vietnam. The Skywalker hoolock gibbon that is now listed as one of the top 25 most endangered primates on the planet. A pancake-shaped catfish from Burma, a leaf-toed gecko with ‘racing stripes’ from its snout to the tip of its tail found in Thailand and a bat with frosted tips ‘hair’ are among the other discoveries. 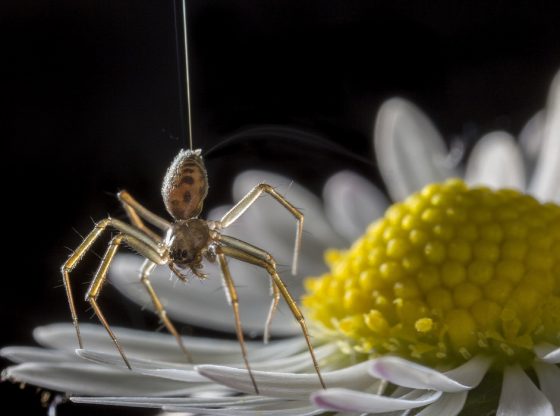