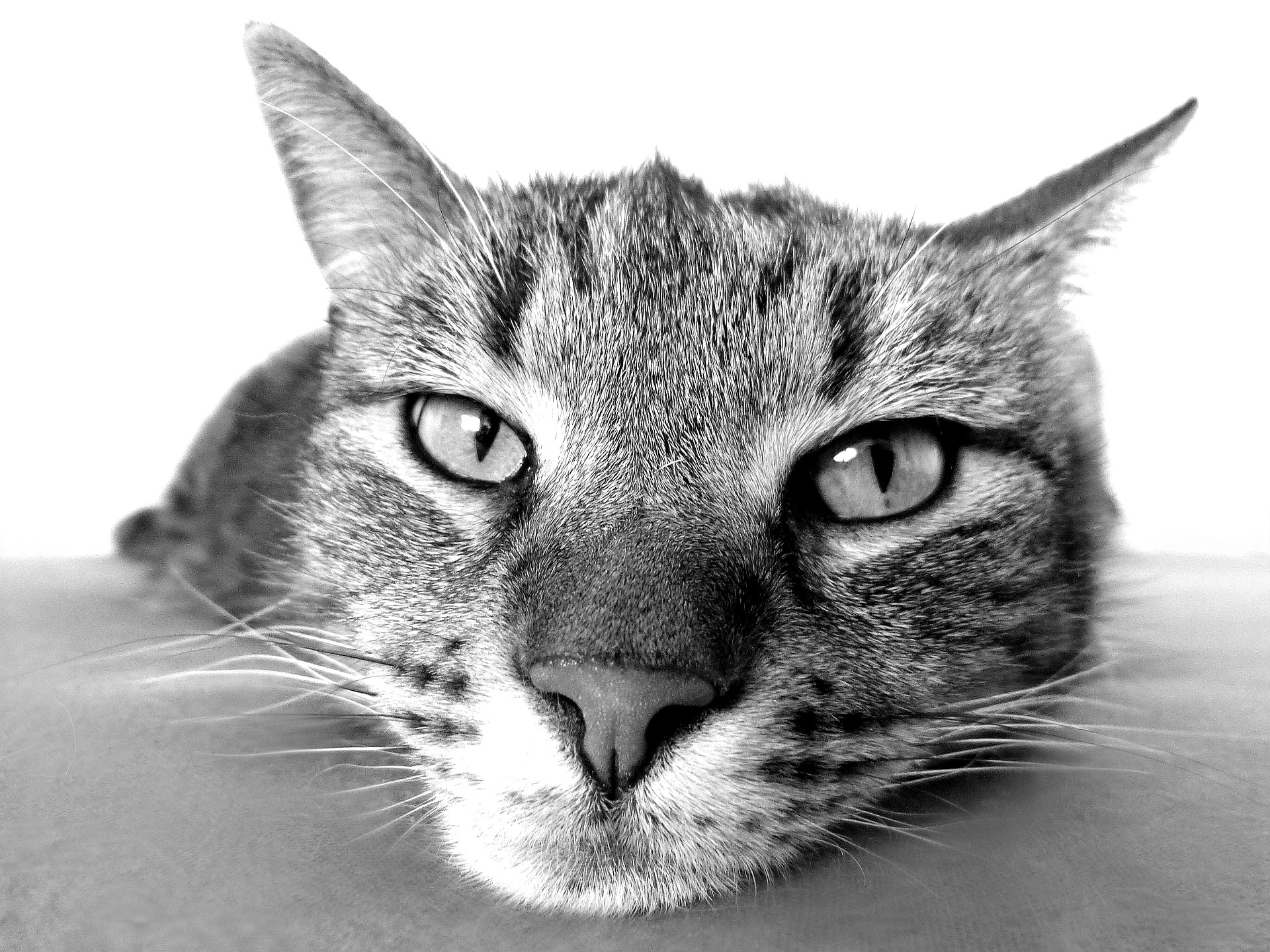 Cats have a reputation for being unpredictable and somewhat cryptic in demeanor. But perhaps this is rather a matter of us humans being poor at interpreting the cats’ subtle signals, according to a new study.

According to the study from the University of Guelph in Canada, researchers wanted to find out if cats have facial expressions for different states of mind and whether we humans can interpret them.

The study asked 6,300 people from 85 countries to identify a cat’s mood after watching 20 short online videos from a total of 40 clips, mostly from YouTube. People were then asked in an online questionnaire if the felines they saw were in a positive emotional state, a negative state, or if they were unsure.

The videos showed cats experiencing either positive emotional states (situations the cats had sought out, such as being petted or given treats) or in negative states (such as experiencing health problems or being in situations that made them retreat or flee). Each video was focused on the cat’s face -its eyes, muzzle, and mouth. None of the cats showed expressions of fear, such as bared fangs or flattened ears, since these facial expressions are already widely understood.

The results showed that the majority of participants had difficulty reading the cats’ emotions based on their facial expressions. However, 13 percent of test persons succeeded very well.

The average score was 12 out of 20 — somewhat above chance. The 13 percent of the participants that performed very well scored 15 or better — a group the researchers informally called “the cat whisperers.”

“Our finding that some people are outstanding at reading these subtle clues suggests it’s a skill more people can be trained to do.”

Women were slightly better at interpreting cats than men. Veterinarians and others who work with cats also succeeded better than others. But cat owners and cat lovers were not more adept at reading the cats.

“The fact that women generally scored better than men is consistent with previous research that has shown that women appear to be better at decoding non-verbal displays of emotion, both in humans and dogs,”

– Georgia Mason, who worked on the study along with post-doctoral researchers Jenna Cheal and Lauren Dawson.

The researchers were surprised that cat owners did not have better results. They may have a good ability to read their own pets, but they had no particular talent when it comes to being able to understand cats in general. Georgia Mason hypothesizes that an explanation might be that cat owners usually only have experience with a few cats during their lifetime, while veterinarians can meet hundreds of cats in one year.

There are many studies on how dogs express their feelings but very few studies on cats’ ways of communicating emotions. The only research so far on readings cats’ faces has focused on expressions of pain. Now the Canadian Research Team hopes to fill that knowledge gap in the future. The goal is to produce an instruction guide for cat owners and veterinarians.

“This is important to be able to do because it could help strengthen the bond between owners and cats, and so improve cat care and welfare,”

– Prof. Lee Niel, who led the study with Prof. Georgia Mason, both from U of G’s Campbell Centre for the Study of Animal Welfare.

But the finding that some people are skilled at reading cats’ faces suggests that others could be trained to do so as well. To test your own cat-reading abilities, the research team has created a website with details.