Wild Elephants Sleep for Just 2 Hours a Day, According to New Study

Elephants can get by on only two hours of sleep per day, and moreover, they can go two days in a row without sleeping at all. 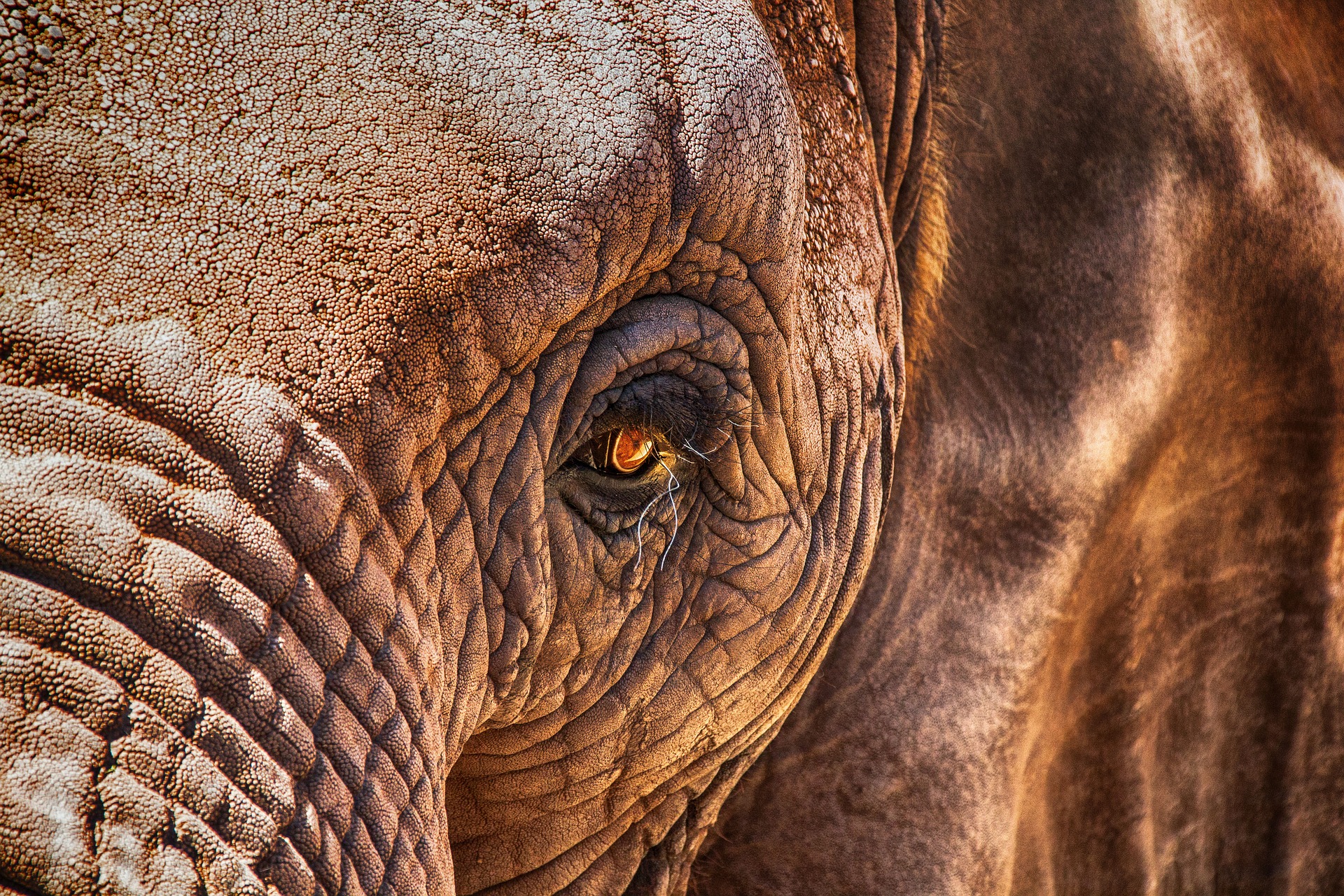 These surprising results come from a study in which researchers followed two female elephants for a month in a national park in Botswana.

The elephants were equipped with an activity meter in the trunk that could read their sleep habits and a necklace with technology able to detect their position when asleep.

Remarkably, these elephants traveled nearly 30 kilometers in 10 hours without rest and stayed up for a record 46 hours straight.

You may ask how do elephants can cope with such little sleep, after all, REM sleep is when the brain is believed to consolidate memories. The researchers note that the hypotheses about the restorative functions of REM start to go out the window.

It is possible that elephants have developed special adaptations that allow them to cope with very little sleep due to the energy requirement of their immense bodies forcing them to eat 17 to 18 hours a day.

Scientists believe that these two elephants are representative of the species as a whole, but they would like to study more individuals and include male elephants in a future study.

Elephants have the shortest known sleep time of any land mammal, but other marine mammals, such as dolphins and seals can sacrifice proper shut-eye for days without hampering their performance and cognitive functions.

Dolphins have evolved an ability to let one-half of their brain sleep at a time since they have to be conscious to breathe and cannot go into full deep sleep, which would suffocate them.

The study published this week in PLoS One was conducted by the UCLA Center for Sleep Research and the nonprofit research group Elephants Without Borders.

Genetically Engineered Pigs Show Resistance to Major Viral Disease
Does Your Name Affect Your Appearance? New Research Suggests It Does