Physical Fitness Tied to a Nearly 90% Reduction in Dementia Risk 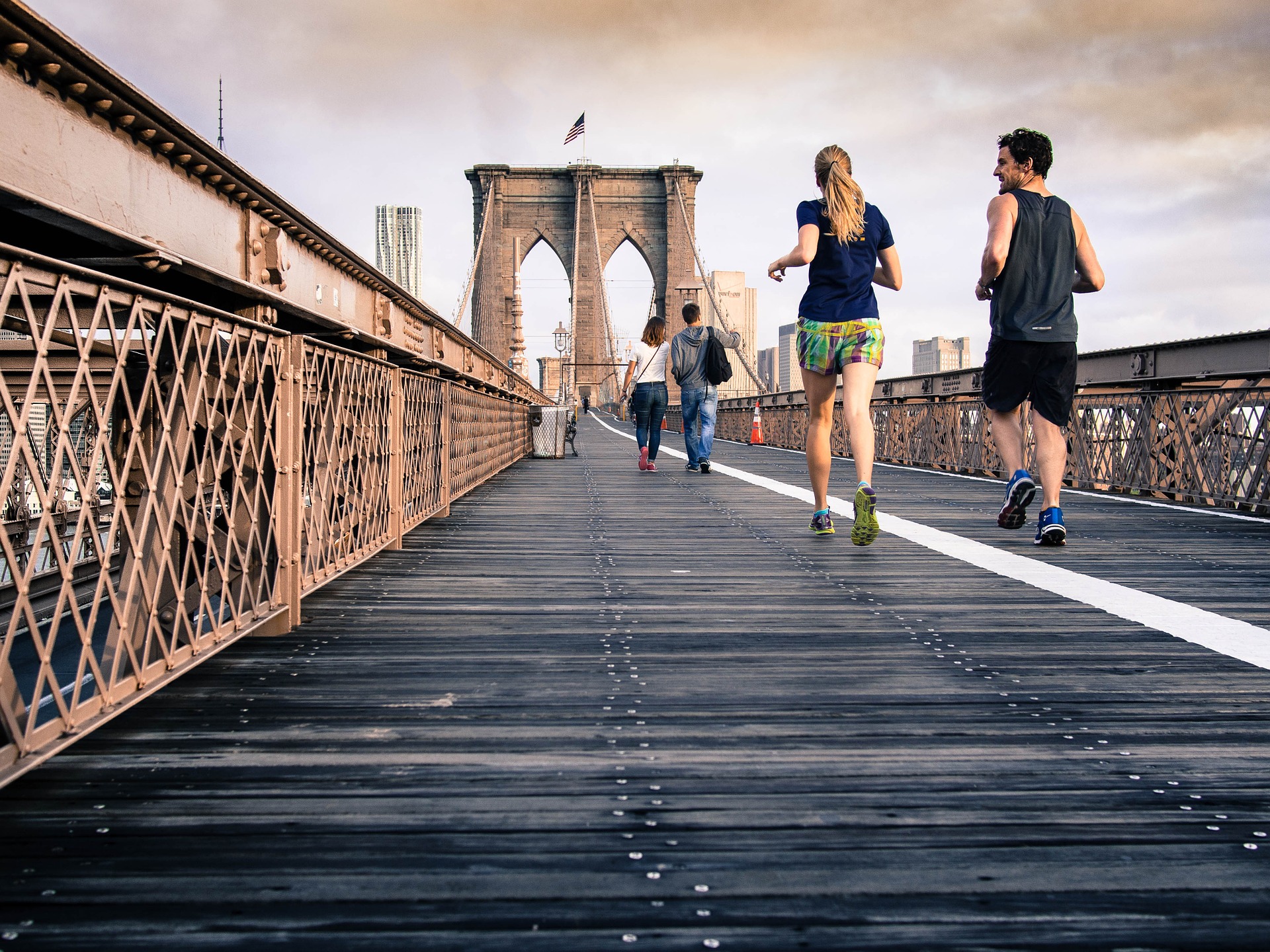 Women with poor middle age physical fitness are at greater risk of dementia when they grow older. This according to a newly published Swedish study that has taken more than 40 years to complete.

If you are in a bad physical fitness, you may be at greater risk of dementia. This, according to a new study from the Sahlgrenska University published in the journal Neurology.

The research began in 1968 already with a fitness test performed by 191 Swedish women around the age of 50. Designed to test total cardiovascular capacity, testing their maximum level of oxygen absorption.

The vast majority of women had high or average fitness. But the test was repeated at a general interval until a couple of years ago. Testing them for dementia on six occasions until 2012.

Since the study was a follow-up study spanning 44 years, the study’s long period of time is a major advantage, providing a distinct advantage to investigate the development of dementia.

The initial processes that cause the disease first begin some 20 to 30 years before it breaks out, the length of the research study is, therefore, a major advantage.

Around a third of the woman scored a too low level of fitness and were forced to interrupt the test due to chest pain or high blood pressure. It was among these women that dementia was most prevalent.

For the women who performed the best on the cardiovascular test on an ergometer bike, only five percent became ill. And among those few that developed dementia, it came at a much later date compared to the women with moderate fitness.

“These findings are exciting because it’s possible that improving people’s cardiovascular fitness in middle age could delay or even prevent them from developing dementia,”

Results showed that 44 (23%) of the 191 women developed dementia during 5544 person-years of follow-up. Mean time to onset of dementia from initial examination was 29 years, and the mean age at the time of onset was 81 years.

The mean time to dementia onset was 5 years longer for those with a high vs a medium peak workload. When the highly fit women did develop dementia, they did so an average of 11 years later than women who were moderately fit: age 90 vs age 79.

Systematic reviews and meta-analyses of observational studies suggest a consistent link between physical activity and preserved cognitive function and decreased dementia risk. Physiologists behind the study claim that there is a strong link between low physical fitness and increased risk of dementia.

But at the same time, they are careful to point out that they failed to show off any causal relationship. Thus, it is not possible to say that low physical condition leads to dementia, but rather it is that people with low physical fitness also are at a greater risk of dementia.