Home /Environment/Cigarette Butts Are the Biggest Source of Ocean Garbage 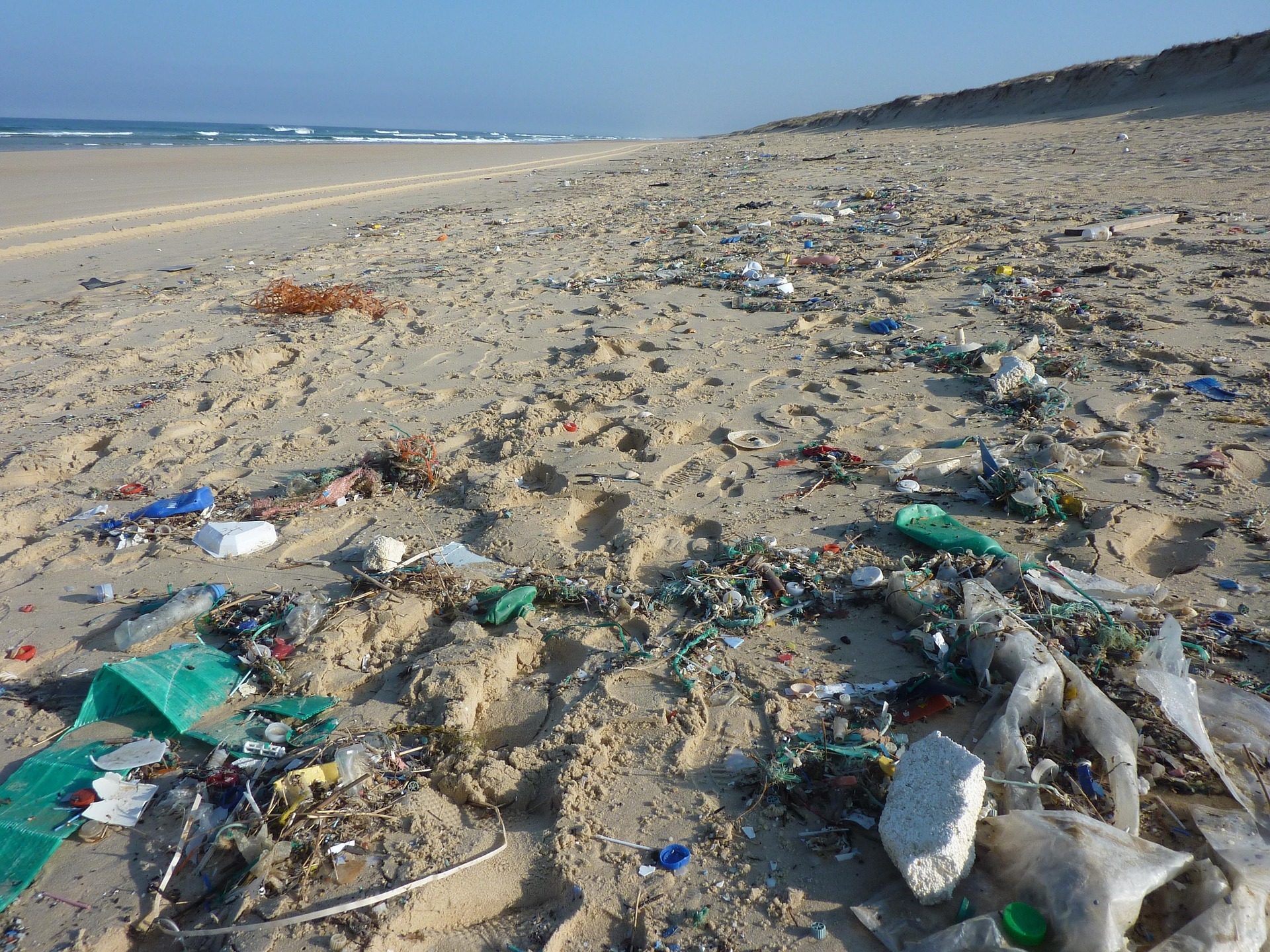 While environmentalists zero in on things like banning straws, plastic bags, and party balloons, one item that activists and local and state governments should perhaps be focusing on more is the abundance of cigarette butts littering the world. According to a new study, cigarette butts are the biggest component to ocean trash.

While cigarette butts are found almost everywhere around the world, their disposal has remained unregulated, meaning that huge numbers end up in the oceans. Cigarette butts have long been the single most collected item on the world’s beaches, with a total of more than 60 million collected over 32 years.

In the new study, professor of Public Health at San Diego State University, Thomas Novotny, claims that cigarette butts are just a marketing gimmick with no health benefits, and they are a major source of contamination of the oceans. While coastal cities are banning plastic straws, Novtony, also founder of Cigarette Butt Pollution Project, thinks the focus should be on cigarette buds as well, stating, “It seems like a no-brainer to me that we can’t continue to allow this.”

“It’s pretty clear there is no health benefit from filters. They are just a marketing tool. And they make it easier for people to smoke,”

“It’s also a major contaminant, with all that plastic waste. It seems like a no-brainer to me that we can’t continue to allow this.”

Most of the roughly 5.5 trillion cigarettes manufactured globally every year contain a plastic-based filter, made of cellulose acetate, according to the Cigarette Butt Pollution Project. Those filters can take decades to decompose after the cigarette butt has been discarded. As the plastics break down, the chemicals can be consumed by wildlife.

Worldwide, 4.5 trillion cigarettes are thrown away every year. According to the Truth Initiative, in 2016 alone, 1,030,630 cigarette butts were collected from U.S. beaches and waterways, making up nearly a quarter of all garbage found in our oceans. Cigarette butts have been known to be toxic to fish, dogs and children, even when consumed in small quantities. 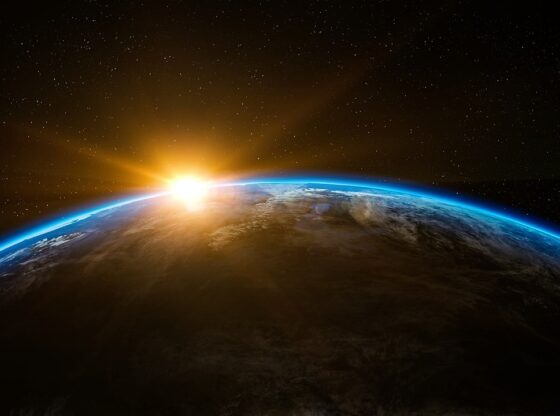 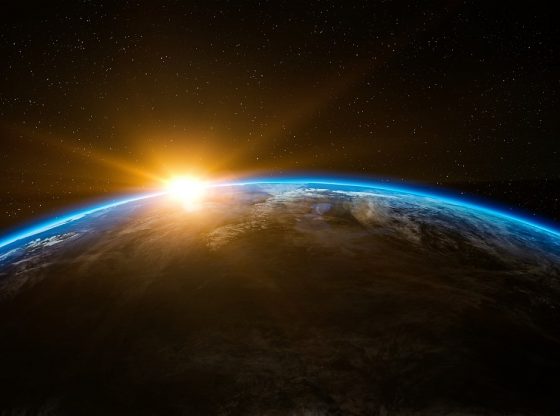 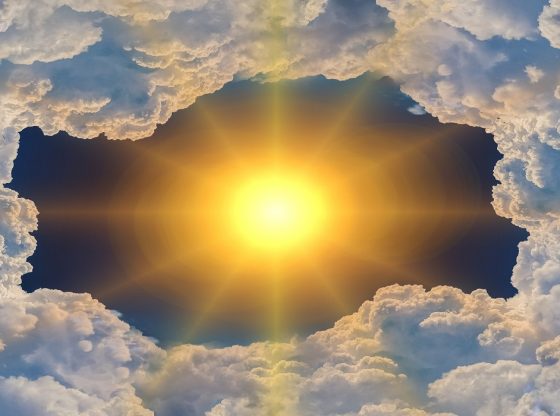 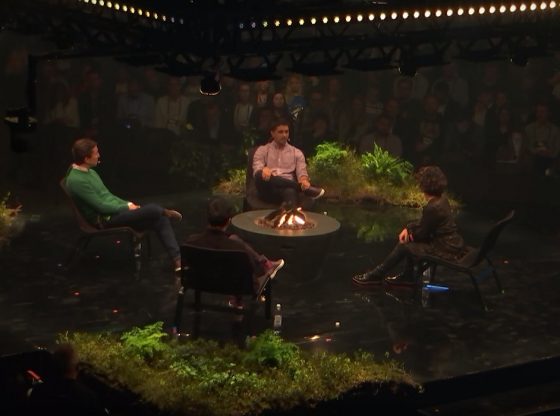 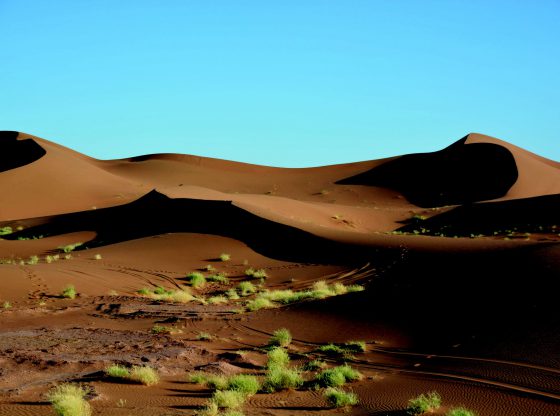 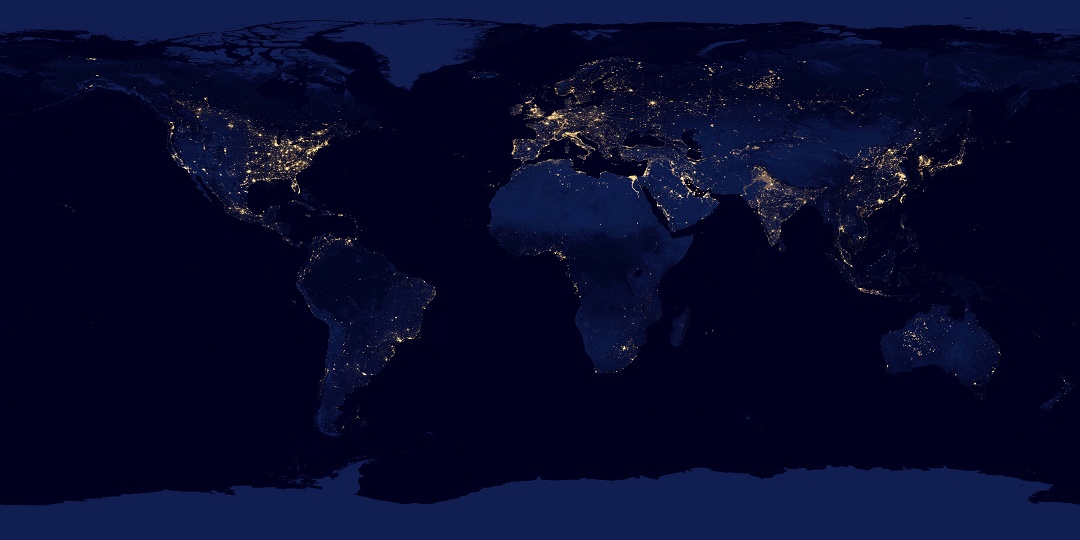 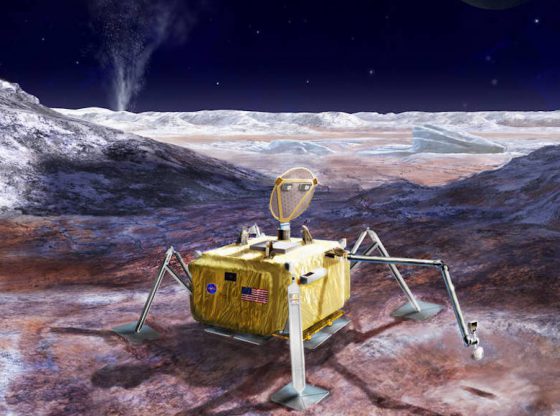 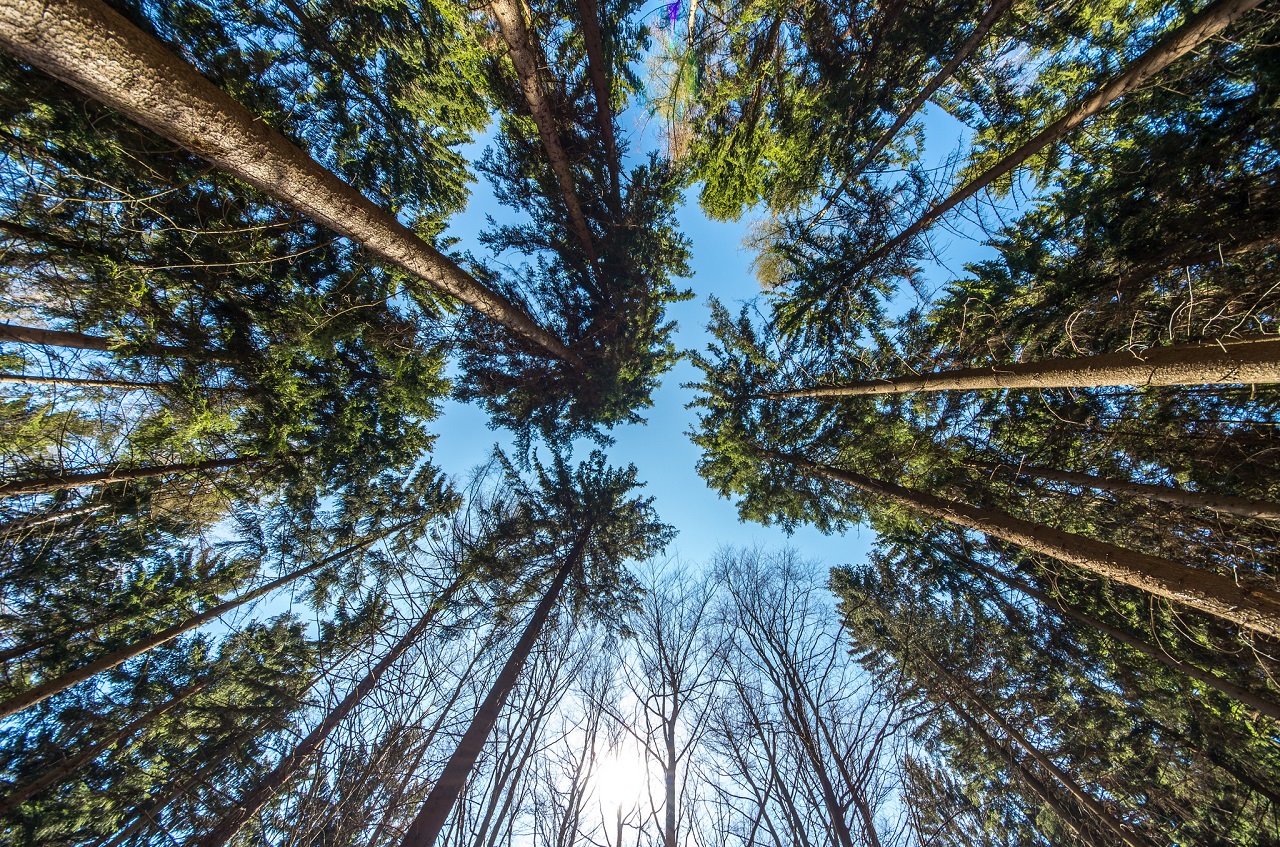 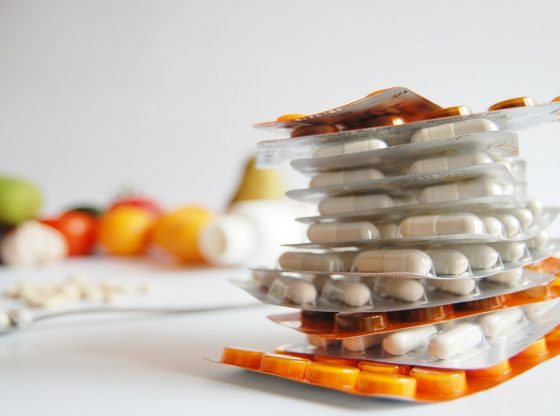