Researchers have developed a sunlight-powered device that can collect water vapor from the air and transform it into freshwater. They hope it will be usable by people with acute water scarcity, mainly in the developing world.

About two-thirds of the world’s population are experiencing some form of water scarcity. At the same time, the Earth’s atmosphere consists of 13,000 trillion liters of water.

A group of American researchers in a broad collaboration between chemists and engineers have developed a sunlight-poweredn device that can transform this water vapor into liquid water.

A scaled-up version of the machine operating a humidity of 20 percent – which is normal in very dry environments – would be able to harness almost three liters of water in twelve hours, according to the researchers.

“One vision for the future is to have water off-grid, where you have a device at home running on ambient solar for delivering water that satisfies the needs of a household,”
“To me, that will be made possible because of this experiment. I call it personalized water.”

– Omar M. Yaghi, Professor of Chemistry at Berkeley University and one of the researchers behind the experiment, in a press release.

About 20 years ago, Omar M. Yaghi managed to construct a material that has both organic and metallic components. Since then, several types of such materials, so-called MOFs, have been created.

The metal content ensures stability, and the organic material component makes the surface of the material extremely porous, able to collect gasses of different sorts. The MOF in this case, consists of a combination of zirconium metal and adipic acid.

“To have water running all the time, you could design a system that absorbs the humidity during the night and evolves it during the day,”
“Or design the solar collector to allow for this at a much faster rate, where more air is pushed in. We wanted to demonstrate that if you are cut off somewhere in the desert, you could survive because of this device. A person needs about a Coke can of water per day. That is something one could collect in less than an hour with this system.”

There is only one prototype so far, as a proof of concept demonstrator, tested on the roof at MIT confirming that the device works in real-world conditions. The prototype, under conditions of 20-30 percent humidity, was able to pull 2.8 liters (3 quarts) of water from the air over a 12-hour period, using one kilogram (2.2 pounds) of MOF. One might imagine that scaled-up versions of these machines would collect water during the night wherever you are.

Such devices would be especially valuable for food production, since agriculture is draining valuable fresh water sources, harnessing water from the air instead, could be paramount in avoiding humanitarian disasters in the future.

The solar-powered device, reported in the journal Science, was constructed at the Massachusetts Institute of Technology using a special material — a metal-organic framework (MOF) — produced at the University of California, Berkeley. The below video by Roxanne Makasdjian and Stephen McNally, at UC Berkeley 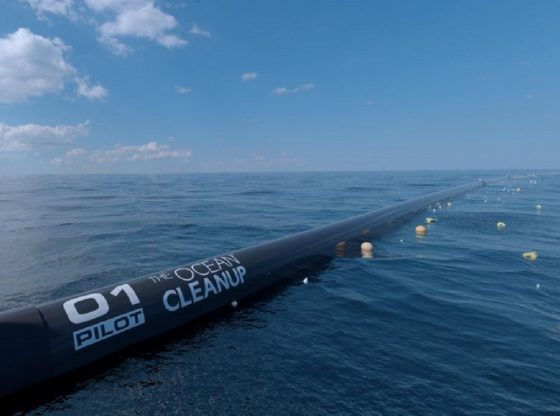 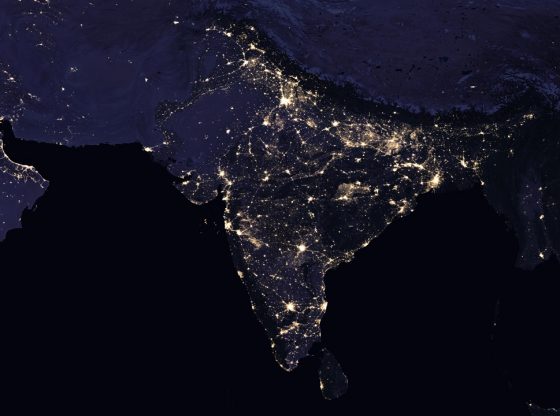 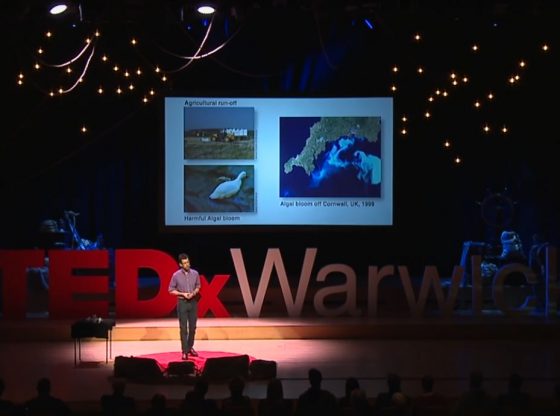 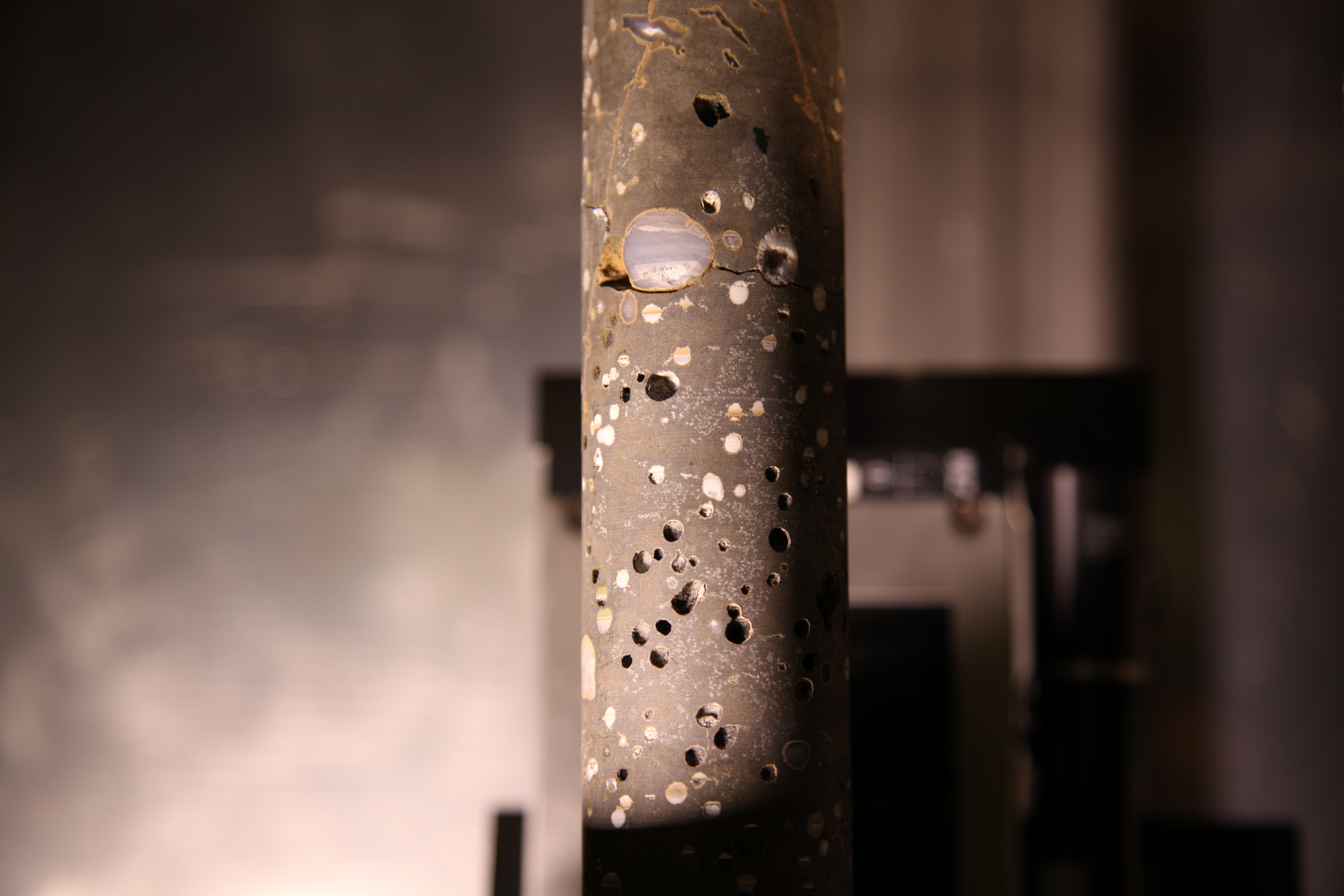 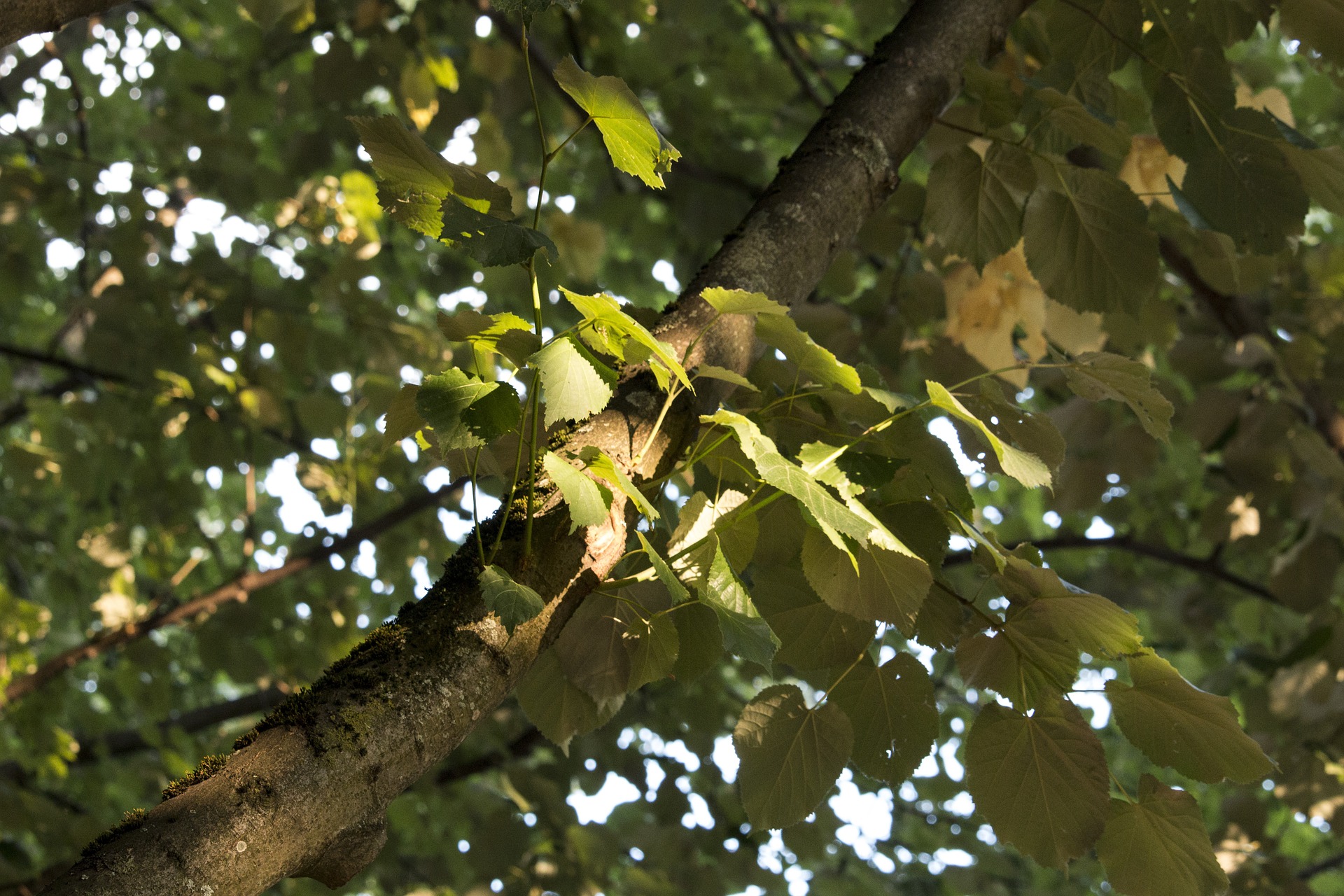 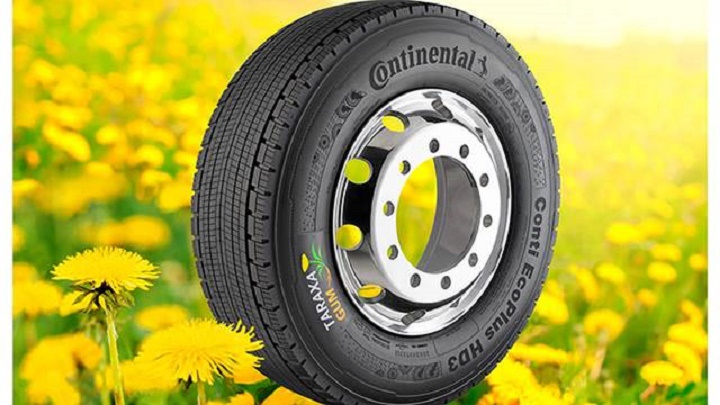 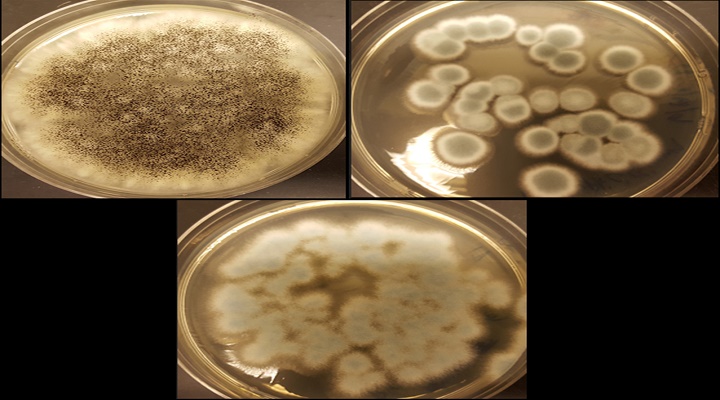 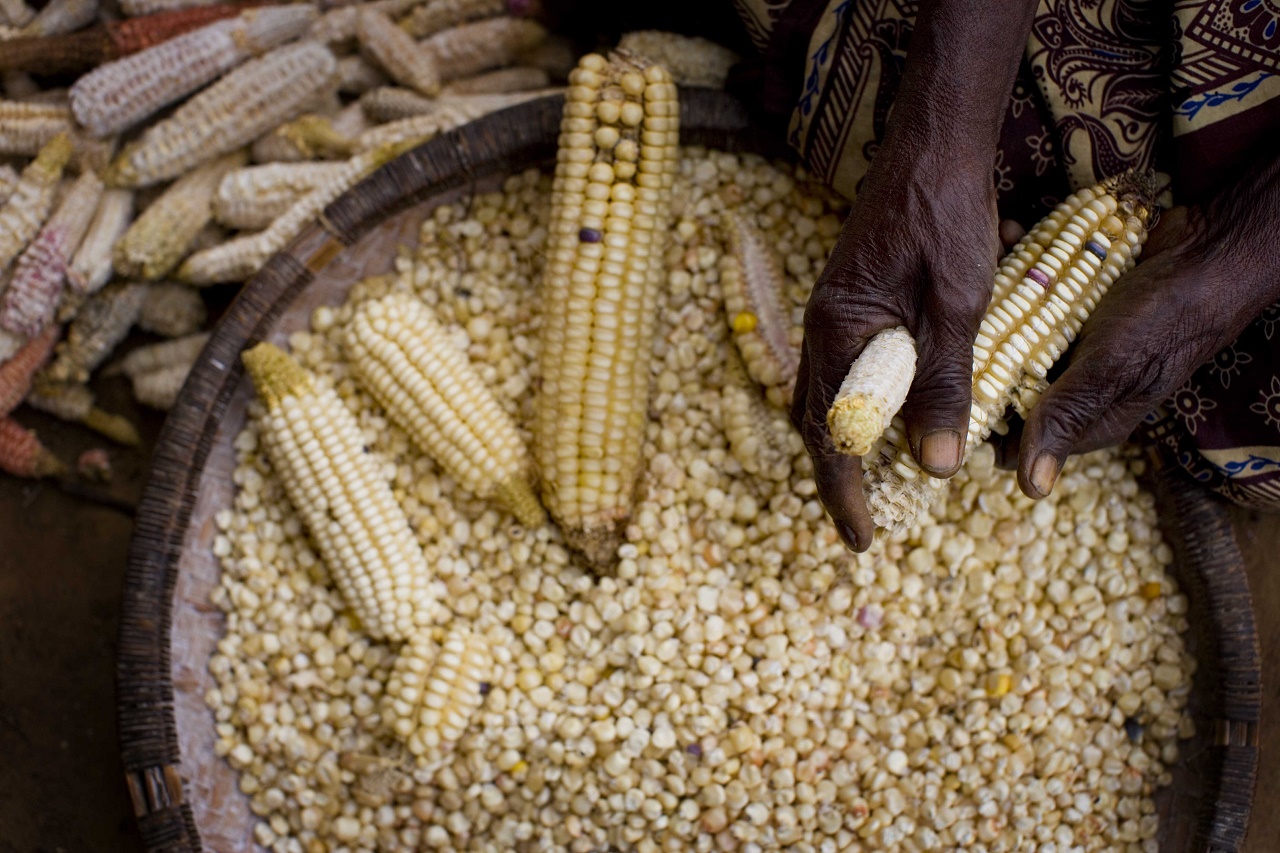