Video | How You Can Help Save the World from Asteroids 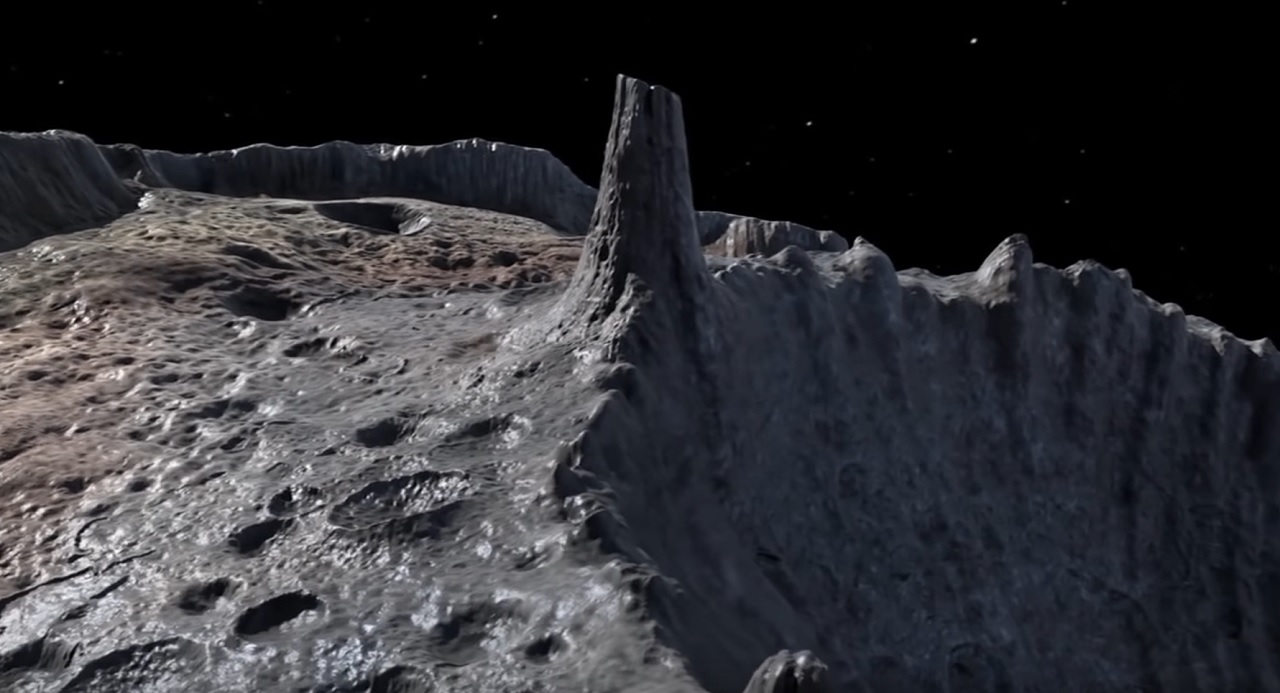 NASA’s Planetary Defense Coordination Office sole mission is to prepare us for the unlikely but devastating possibility of an asteroid impact.

It is now believed that we have found all of the asteroids the size of the asteroid which killed the dinosaurs (at least those near Earth). There are, however, plenty of undetected smaller asteroids. The Tunguska event in 1908, flattened about 2,000 square kilometers of forest in Siberia caused by an asteroid only about 50 meters across and we have only found about 1 percent of the near-Earth objects (NEOs) of this size.

Bill Nye, CEO of The Planetary Society asks for your help saving the world from asteroids. Since asteroids and comets have impacted Earth before, it’s inevitable that they will again. Astronomers around the world are trying to keep track of dangerous NEOs and you can directly support their work.