Scientists estimate the age of the universe by measuring how fast it expands – which is determined by the movements of stars. A faster rate of expansion would also mean that the universe has reached its size in less time, it is thus younger.

Hubble’s law describes how the velocity that galaxies move away from us is proportional to their distance from the Earth. Based on a Hubble Constant (H0) of 70, the accepted age of the universe has been set at 13.7 billion years. But according to the new calculations made by researchers at the Max Planck Institute, the universe may, in fact, be several billion years younger.

The Max Planck research team calculated a Hubble constant of 82.4, which would make the universe about 11.4 billion years old. The researchers looked at gravitational lensing, where the light is deflected by a gravitational lens consisting of a distribution of matter – for example, a galaxy cluster. The effect can distort and enlarge the light source. The Max Planck Institute team measured differences in the brightness of different distant objects.

However, the institute points out that there is room for large margins of error in the study, not least when the researchers only used two gravitational lenses – so the universe could even turn out to be older.

In 2013, a team looking at the cosmic background radiation arrived at a different rate of expansion and a Hubble constant equal to 67 – while Nobel Prize-winning astrophysicist Nobel laureate Adam Riess, at the Space Telescope Science Institute, with the help of NASA’s telescope put the number at 74. Earlier this year, a team calculated the number 73.3.

In 2013, a team of European scientists looked at leftover radiation from the Big Bang and pronounced the expansion rate a slower 67, while earlier this year Nobel Prize-winning astrophysicist Adam Riess of the Space Telescope Science Institute used NASA’s super telescope and came up with a number of 74. And another team earlier this year came up with 73.3.

According to the new study’s abstract, different techniques “lead to inconsistent estimates” of the measurement.

“Observations of Type Ia supernovae (SNe) can be used to measure H0, but this requires an external calibrator to convert relative distances to absolute ones,”

“We use the angular diameter distance to strong gravitational lenses as a suitable calibrator, which is only weakly sensitive to cosmological assumptions.” 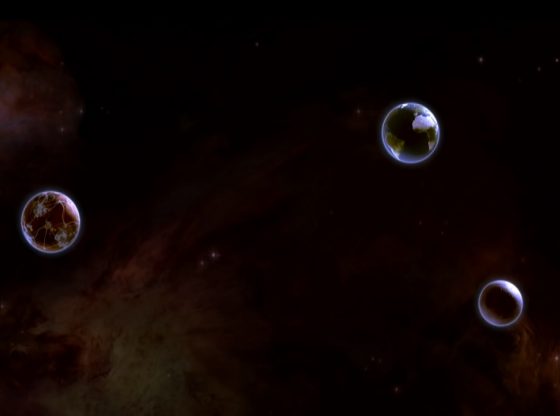