New Research Show That Most Animals Take Turns to Communicate 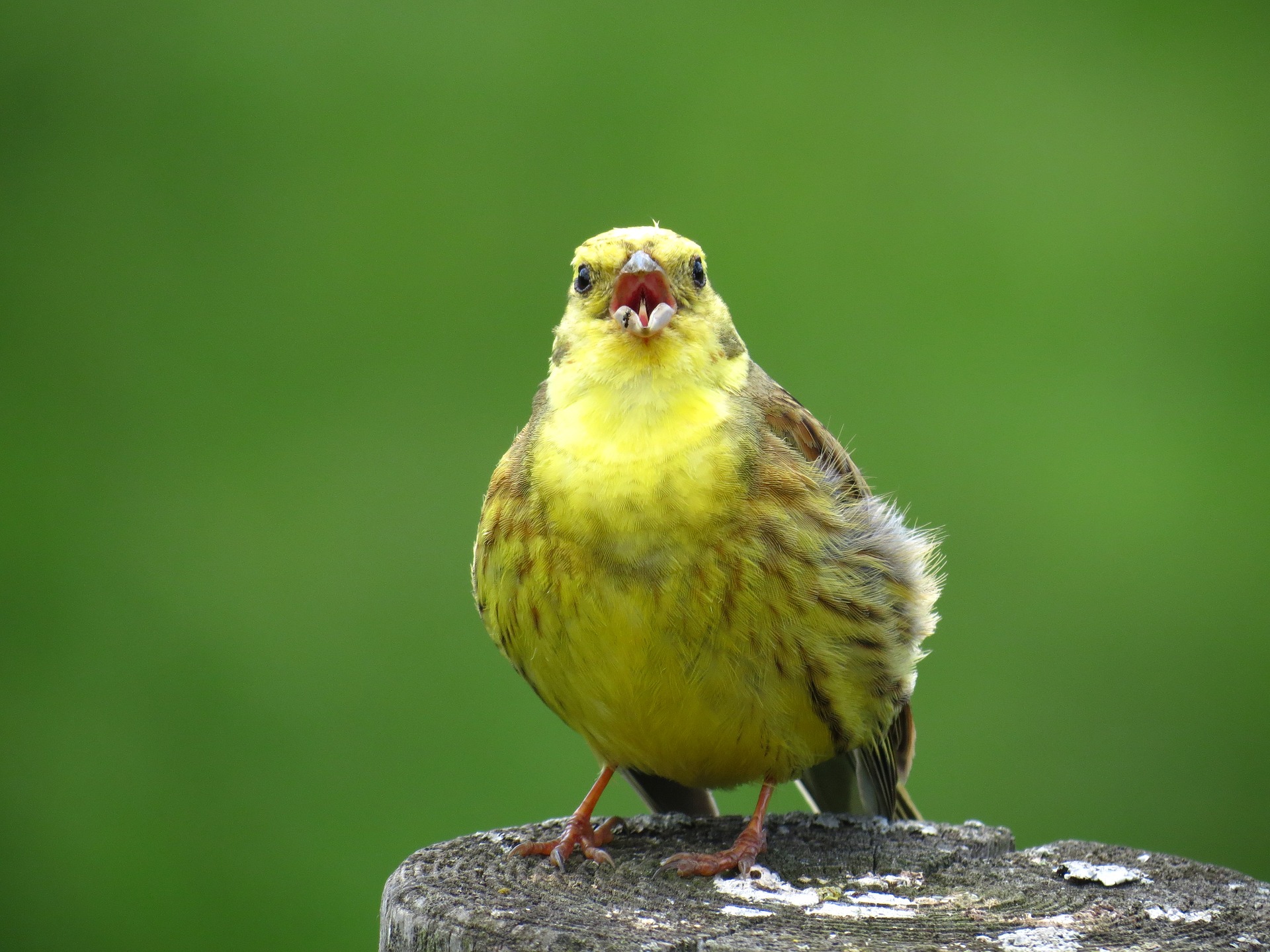 Most other animals converse in a “human” way and rarely talk over each other. Humans take turns when talking, and this is not a unique human behavior, but also seems to apply to most other animals according to a new study.

The study shows that most birds communicate in turns very strictly. Male and female birds are always careful to take turns and to sing at the same time. We do not always perceive that’s the case because they often communicate extremely quickly, in the course of only 50 milliseconds. This can be compared to the human response time when we converse that is usually around 200 milliseconds. The same goes for crows and magpie. What we perceive as incoherent is, in fact, a structured exchange between several different individuals.

The new findings, published in the Proceedings of the Royal Society, are based on a review of a wide range of studies where the phenomenon has been observed. According to the researchers from the UK, Germany and the Netherlands, there is a clearly perceived turn order among most primates – from the great apes to monkeys. Other mammals that converse politely are bats, elephants, and mole-rats. Even insects, such as cicadas, take turns when communicating with each other.

The researchers believe that the results are important for our understanding of how the human language first emerged. This has largely been something of a mystery. But a basic prerequisite is the ability to take turns when two or more individuals communicate. The new findings show that this genetic ability is very old, indeed.

“The ultimate goal of the framework is to facilitate large-scale, systematic cross-species comparisons.”

“Such a framework will allow researchers to trace the evolutionary history of this remarkable turn-taking behaviour and address longstanding questions about the origins of human language.”

– One of the authors, Dr. Kobin Kendrick, from the University of York’s Department of Language and Linguistic Science.

The paper has been published in the Proceedings of the Royal Society B.