Sea Ice Played a Role for Plant Dispersal in the Arctic

Sea ice probably played a major role in how Arctic plants could return to former ranges after the last ice age. 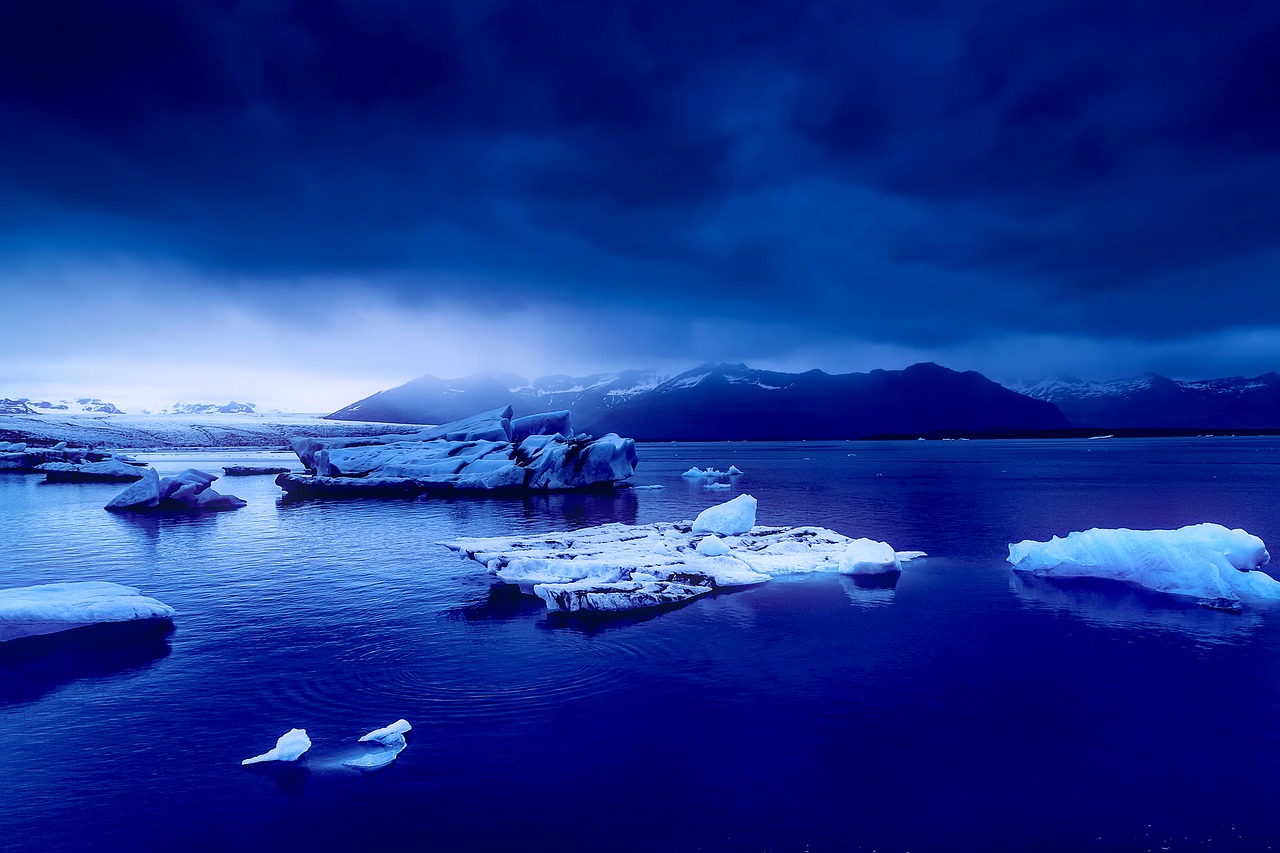 New research shows that seeds and other plant parts hitchhiked with ice and that were then carried by sea currents.

The researchers combined genetic analysis of plants with historical estimates of the prevalence of sea ice. They examining thirty species, in particular, Mountain avens, angelica and dwarf birch, among others.

Then, based on genetic similarities and differences they could draw conclusions about which way species were able to spread after the Ice Age. For example, from Russia to Svalbard. Or from northwestern Europe to Iceland.

These pathways were predicted by the analysis based on the movement of sea currents and it takes four to six years for sea ice to move from one area of the Arctic to another other.

Seeds and other plant parts probably flow via rivers during spring and summer, out to river deltas, then freeze to be carried on ocean currents.