Home /History/Ancient History/Video | Brian Rose on the Rise of the City: Rome, the Eternal City
Advertisement 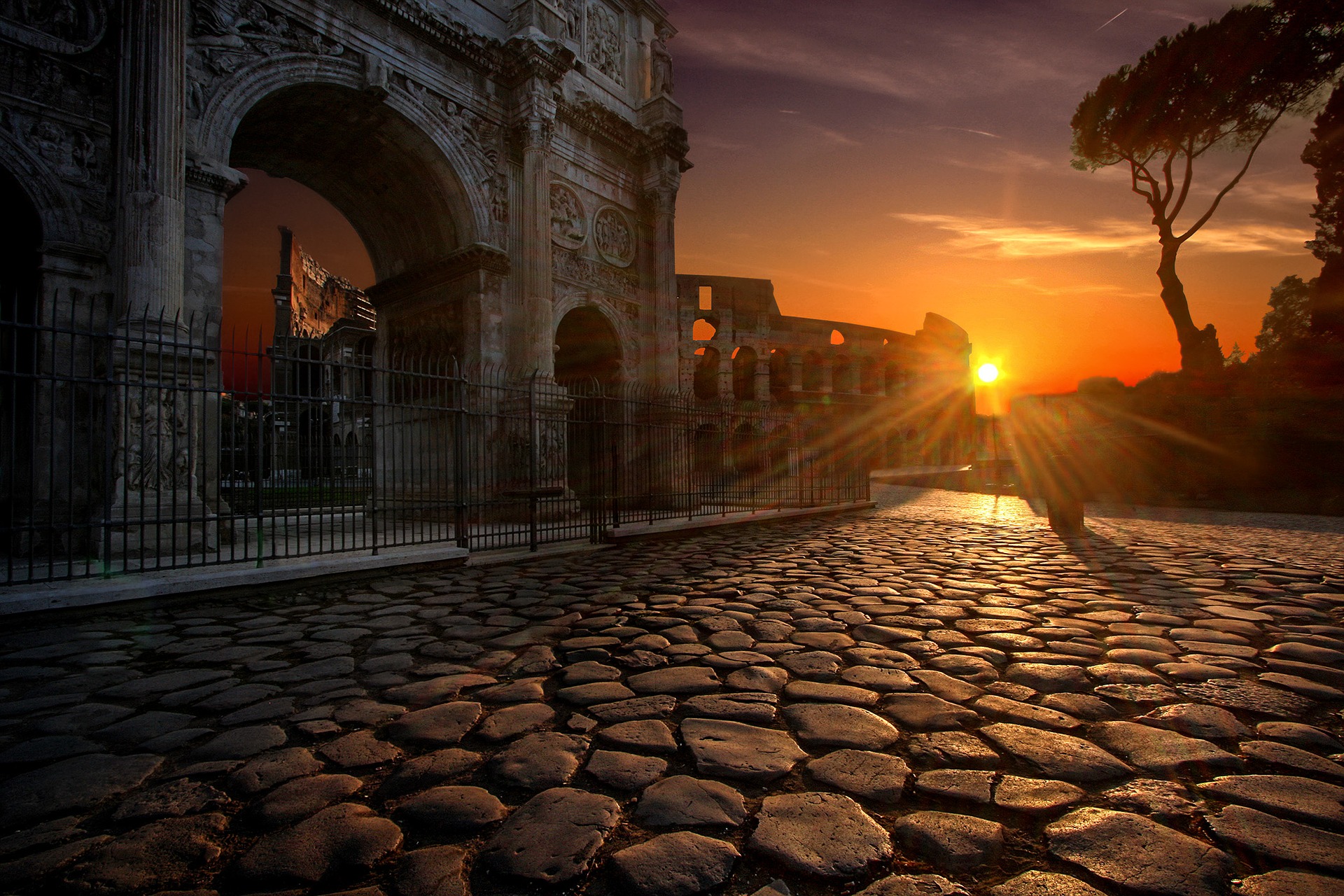 Roman mythology dates the founding of Rome at around 753 BC, the site has been inhabited for much longer, making it one of the oldest continuously occupied sites in Europe, there is archaeological evidence of human occupation of the Rome area from approximately 14,000 years ago.

Often referred to as “the Eternal City,” Rome was both a city and an empire, already exercising dominion over the Mediterranean by the second century BCE and continuing as a center of power until the establishment of Constantinople in the 4th c. CE.

Topics to be considered in this lecture by Brian Rose, include when Rome became a city as we would define it; how the city center was transformed by the advent of democracy and the creation of an empire; the impact of religion on the city’s development; and the concept of ancient Rome as an ideal city in subsequent centuries.