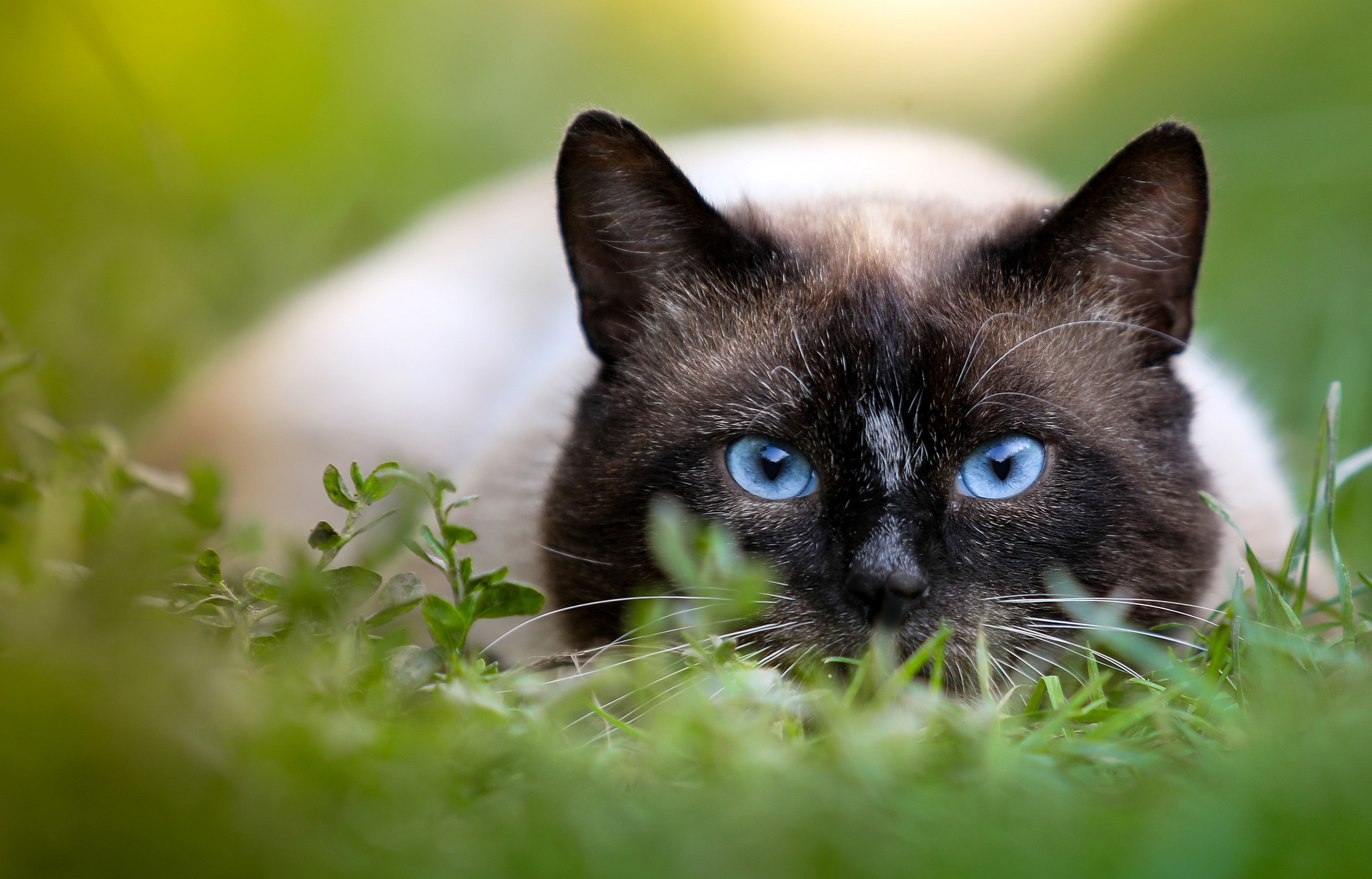 A new Australian study shows how many reptiles that become cat food in the country. Many people probably know that mice and birds are on the menu for most house cats.

But now Australian scientists have shown that wild and domestic cats in Australia eat about 2 million reptiles a year based on the dietary habits of more than 10,000 cats around the country. Extrapolating from the data, the researchers estimate the feral cat population in Australia, which totals between two and six million

“On average each feral cat kills 225 reptiles per year,”
“Some cats eat staggering numbers of reptiles. We found many examples of single cats bingeing on lizards, with a record of 40 individual lizards in a single cat stomach.”

– John Woinarski of Charles Darwin University, lead author of the study in the journal Wildlife Research

The cats snack on 258 reptile species and could push some to the brink of extinction, according to the researchers. This new knowledge is important to understand the impact cats can have on domestic wildlife and endangered species.

Australia is home to more than 10 per cent of the world’s reptile species, and while Professor Woinarski said cat predation is unlikely to be the biggest threat these animals face, it has clearly been taking a significant toll.