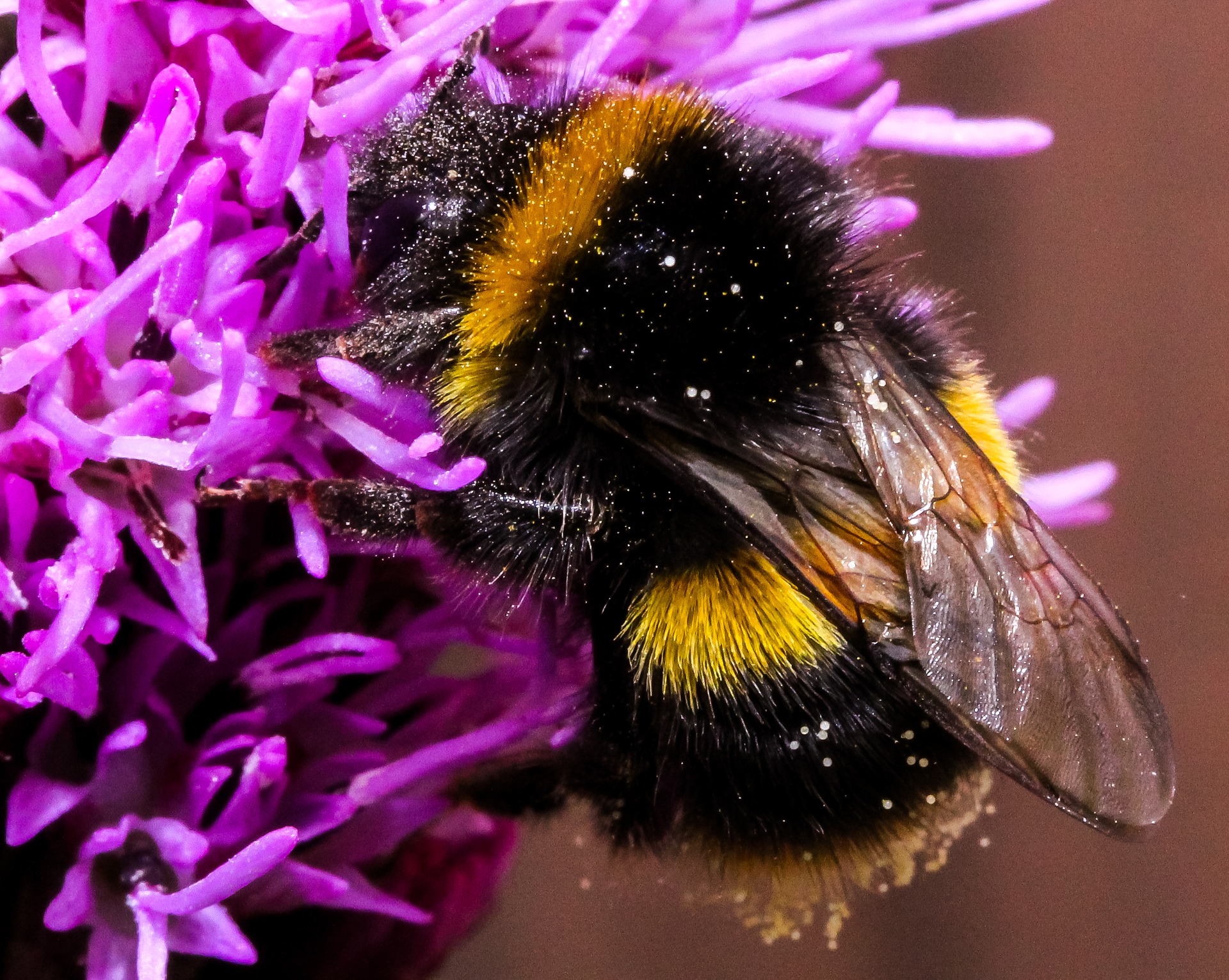 When bumblebees land on a flower, they leave behind a scent impression that remains long after.

The scents come from a special substance secreted from their feet and probably helps them keep track of flowers they have visited and also other bees in the environment.

Allowing them to determine if a flower has been visited before by themselves or another bumblebee in the surroundings. They appear to recognize both close relatives and other foreign bumblebees.

“Bumblebees are flexible learners and, as we have discovered, can detect whether or not it is they or a different bumblebee that has visited a flower recently. These impressive abilities allows them to be cleverer in their search for food, which will help them to be more successful.” said Richard Pearce, who is a biologist at the University of Bristol and leader of the study.

The evolutionary adaptation enables bees to improve their success at finding good sources of food and avoid flowers that have already been visited and mined of nutrients.

It is the first time anyone has been able to show that bees can distinguish their own fragrance and scents from other bees.