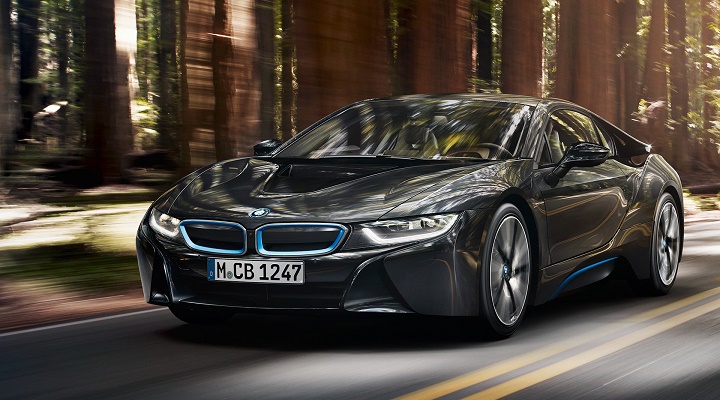 The fuel cell car is an evolution of the electric car for which the energy comes from a fuel-cell stack. More exactly hydrogen fuel cells – as the name foretell – they are filled with hydrogen.

Fuel cells function via a chemical process that produces electricity which is then stored in a battery. With zero emissions and only water coming out of the exhaust pipe, it has been hailed as the future of cars for many years now.

There are indeed some fuel cell-powered cars on the market today, but they are all very expensive and the technology is held back by the simple fact that there is a lack of hydrogen filling stations across the world. With some notable exceptions, the U.S. state of California and indeed Germany are building hydrogen fueling stations at a relatively fast pace.

But this fact mitigates car-makers to make the necessary investments in the technology.

In order to evaluate future applications of hydrogen fuel cell technology, BMW is now developing a fuel cell-powered car, partly based on their hybrid model i8.

The car was recently tested on the test track in Miramas, France. The goal is to have a fuel cell vehicle production-ready by 2020 if there is sufficient interest from the market.

Much of what lurks in the concept car’s is still a secret. BMW has revealed that the hydrogen tank in the current development stage is big enough for a range of approximately 400 kilometers. The car’s exterior is optimized to reduce weight and improve aerodynamic efficiency.

The development is part of BMW’s focus on sustainable automotive industry. As is the electric car BMW i3 and the hybrid BMW i8 – both on the roads today.