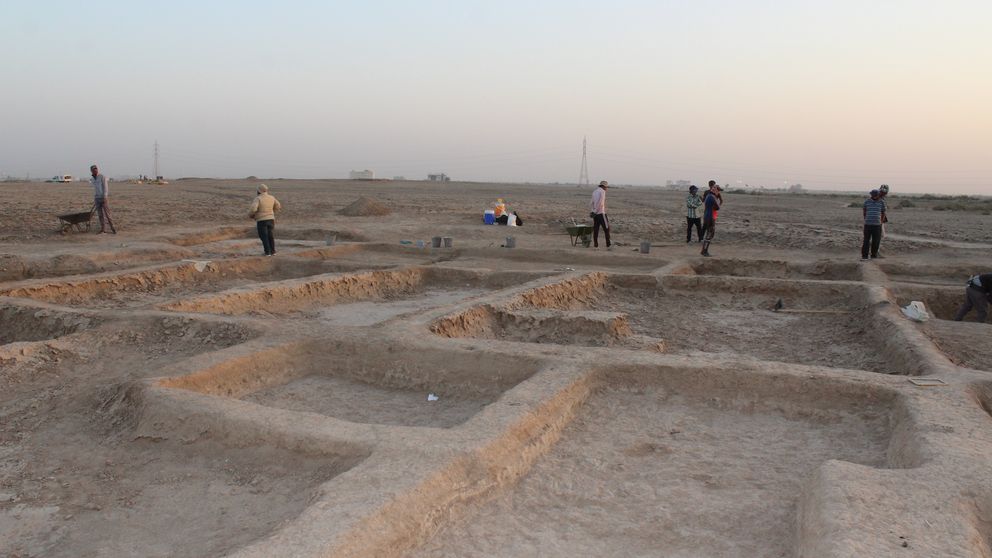 A 4,000-year-old harbor was found by chance in the middle of the desert in southern Iraq. The discovery gives researchers new clues about the Sumerian civilization that once inhabited ancient Mesopotamia.

Old Mesopotamia is among the world’s oldest known civilizations and has a rich cultural heritage. But due to conflict and war that characterize the region, archaeological excavations have largely been subdued for a long period of time. Recently, however, some archaeological sites have recently been reopened for excavations and there are now new discoveries being made.

Not more than a month ago, Italian and Iraqi archaeologists announced that they found a remarkable finding in Abu Tbeirah, in southern Iraq. A foxhole revealed some ancient tile that indicated that there was a very old structure underneath. It turned out to be a 4,000-year-old port, making it the oldest port ever discovered in Iraq.

“We weren’t looking for a harbor. But one day, during a survey of the site, we saw this foxhole, and looking inside it we caught a glimpse of some clay bricks, which told us there was an ancient structure there.”

– Licia Romano, archaeologist and professor at La Sapienza University in Rome, who is the leader of the excavation, told Haaretz.

After the initial discovery of the Sumerian port in 2016, archaeologists spent the next two years excavating the site. 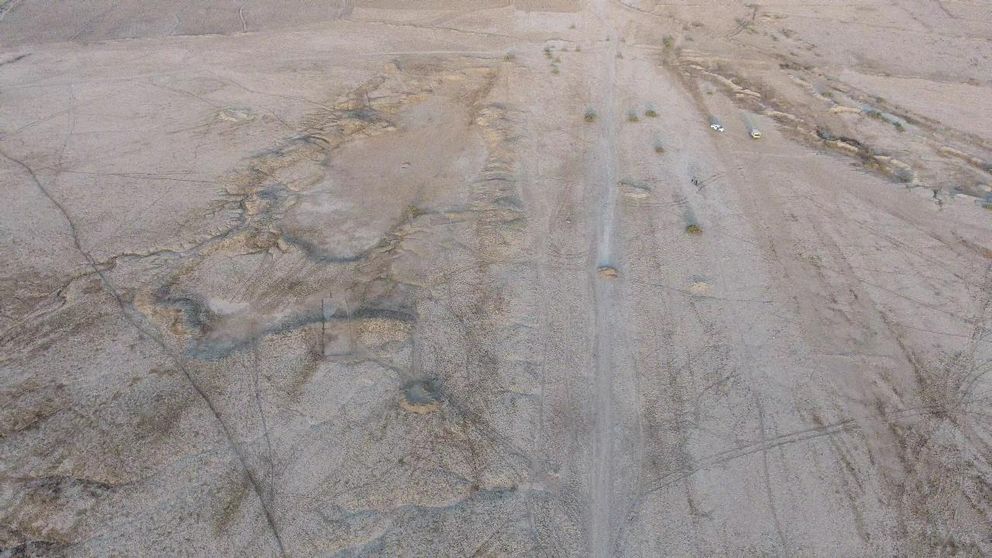 The port is 140 meters long and 40 meters wide and is about the same site as nine Olympic-size swimming pools. It is believed to have been built by the Sumerians circa 2,000 BCE in southern Mesopotamia – which is considered to be one of the first civilizations in history. The Sumerians are usually attributed to a number of important inventions such as the wheel, the plow, the 24-hour day, and the cuneiform script.

The city of Ur was once a massive and thriving urban center in Mesopotamia filled with both mansions and basic houses constructed out of mud plaster and reeds. The Sumerians are known for having had strong and structured legal and economic systems in place, which has been verified by a large number of texts that have been recovered from various sites around the city.

They were also skilled farmers. By building channels, they could collect water from the Tigris River and their irrigation systems made the landscape fertile. Agriculture contributed to the area becoming an important trading venue, which laid the foundation for the Sumerian culture.

Mesopotamia was also involved in trade and sea shipping, but there have been no major findings of port facilities previously, making this discovery important.

Harbors are repeatedly referred to in Sumerian tests from about 2,500 BCE. The cuneiform tablets have specifically noted the creation of Sumerian ports, Sumerian Kings referred to ships from remote lands attacking their cities, but there has until now, been no concrete evidence of major seaport facilities and the engineering needed to maintain them.

Except for the recent years breakthroughs in space-archeology that use satellite imagery, that has identified what is assumed to be ancient ports, but the harbor found in Dhi Qar is the oldest Sumerian port ever to have been discovered so far in Iraq.

Further excavations at the site have revealed a mix of objects such as alabaster vases and necklaces which would not have been at all common in Mesopotamia. This shows that Sumerians at this time clearly would have been trading with groups such as those living in the Indus Valley, as well as other vital regions at the time.

“We are certain that they had contacts with Iran and the Indus Valley. Finding the port helps us look in a different way at the economy of the Sumerian cities, highlighting an element that was never put in the spotlight.”

Excavations have just begun for Licia Romano and her colleagues. But she tells us that in the future we will gain more insight into how communication and trade between the cities worked, as well as provide insight into Sumerian engineering.

The site known today as Abu Tbeirah (we don’t know what the Sumerians called it) has existed since at least 2,900 B.C.E., but it reached its greatest expansion during the Akkadian period, between the 24th and the 22nd century B.C.E. The Akkadians, coming from northern Mesopotamia and led by the famed king Sargon and his successors, conquered the Sumerian cities of the south and created one of history’s first recorded empires.

The port appears to be 4000 years old putting it at a time in history – circa 2,000 years before Christ – when the climate in the region began to change, it became hotter and drier and is believed to have been a contributing factor that caused the Akkadian empire to collapse.

The Sumerians regained their independence around 2000 BCE when the Akkadian empire collapsed. Native Sumerian rule re-emerged for about a century in the Third Dynasty of Ur at approximately 2100–2000 BC, but the Akkadian language also remained in use. Abu Tbeirah’s size and importance were waning. The town was abandoned shortly before the turn of the millennium, never to be inhabited again.