Asteroids collisions with Earth are completely random, researchers at Lund University and the ETH Zurich in a new study. 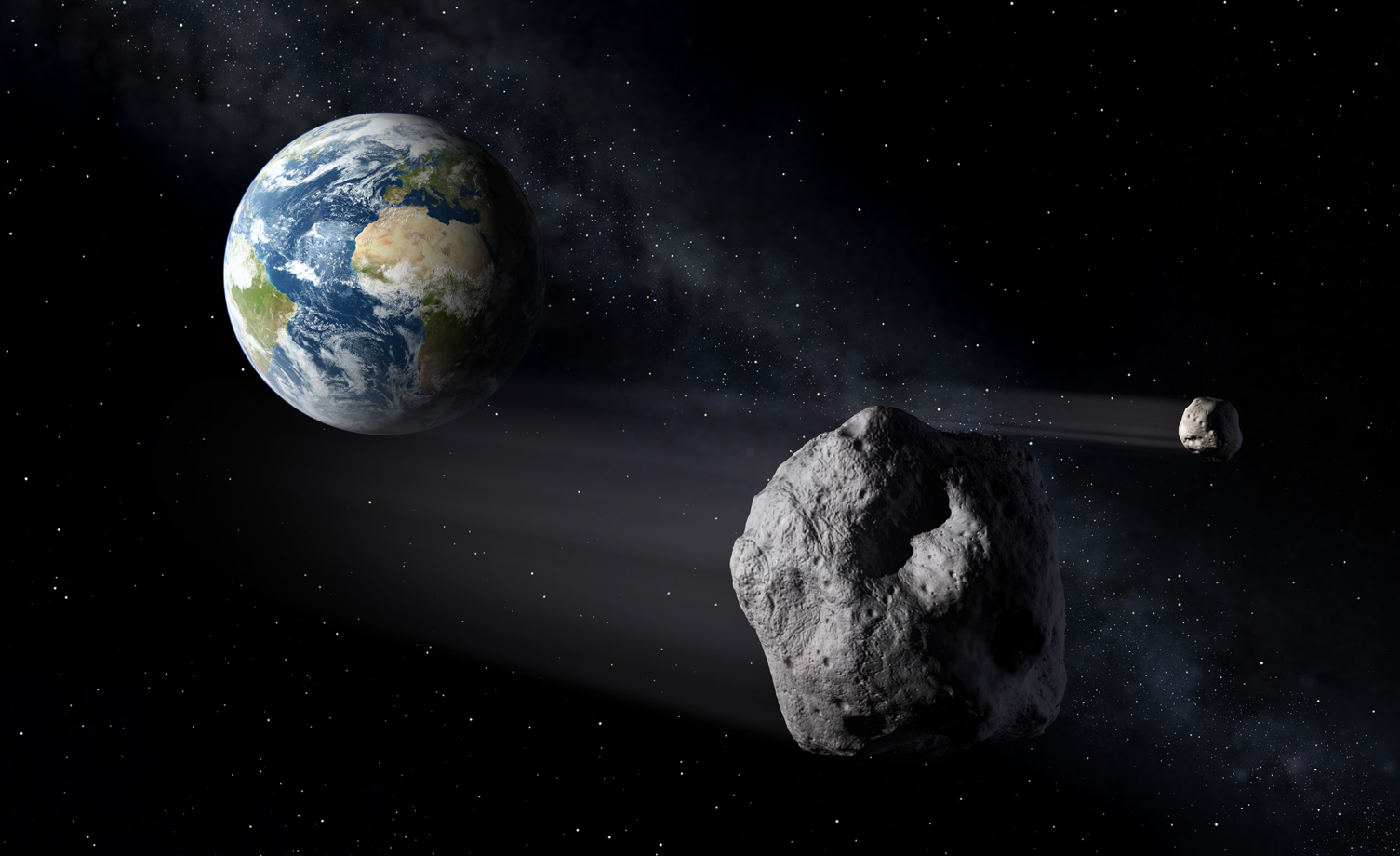 The question is whether there is any regularity in asteroid impacts on Earth; a study from 2015 (Rampino & Caldeira) indicated a periodicity of 26 million years between major asteroid impacts and following mass extinctions.

This study is now under scrutiny as Swedish and Swiss researchers have concluded that there is no periodic interval of 26 million years between impacts, or any other interval for that matter.

The 2015 study used so-called circular spectral analysis (CSA) of the terrestrial impact cratering record over the past 260 million years (Ma). But for some of the impacts in that analysis, new accurate and high-precision 40Ar-39Ar ages have recently been published, resulting in significant age shifts.

The Swedish and Swiss researchers also used CFA to analyze the terrestrial impact cratering record of asteroid impacts on Earth for the past 500 million years, but they used the new updated impact age list over the past 260 million years and conclude that there is currently no evidence for periodicity in the impact record.

“As we have shown, caution is required when searching for periodicities in the impact record using the CSA method. Our CSA of an updated version of the list by Rampino & Caldeira (2015) already shows a much less significant peak at a period of ∼26 Ma, after only a few changes motivated by recently revised impact ages. Furthermore, a CSA conducted on a list composed exclusively of robust impact ages (compiled by Jourdan et al. 2009; Jourdan 2012; Jourdan et al. 2012 and extended here) over the last 260 and 500 Ma does not reveal any significant periodicity either. This can be used to exclude that more than 80 percent of the impacts in the last 260 Ma have been produced by a periodic component.”

The research study has been published in the journal Monthly Notices of the Royal Astronomical Society.