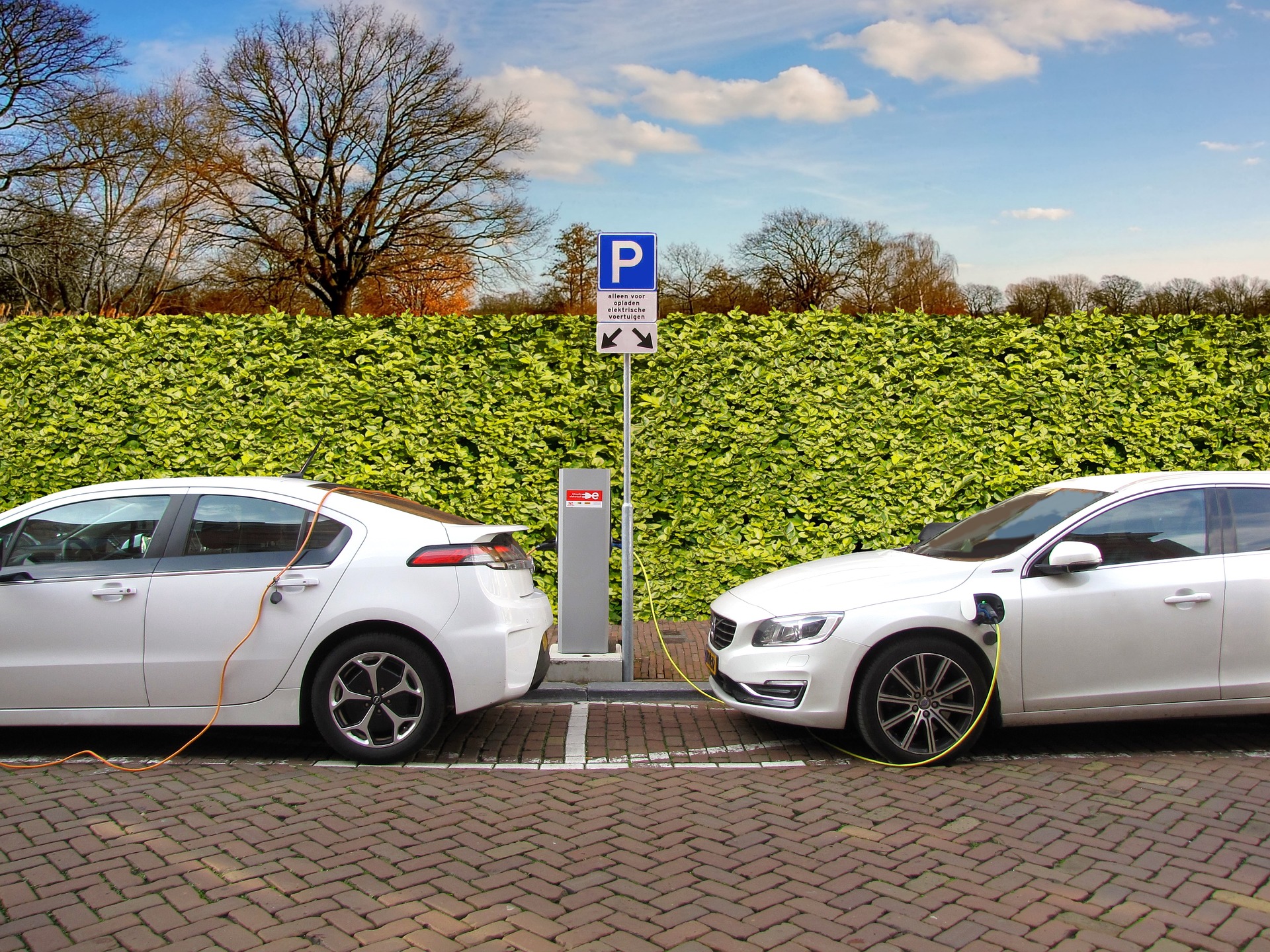 The charging infrastructure is a vital part of the future of the electric car. In many countries in the western world there is now a decent network infrastructure coverage along major highways, but not in more sparsely populated rural areas.

In Germany, there is now a plan in place on how to solve this and the telecom operator Deutsche Telekom’s decision to convert distribution cabinets into charging stations is a welcome move to fulfilling the plan.

In an interview with the newspaper Automobilewoche, a spokesman for the company says that it is about converting 12,000 distribution cabinets. Of these, around 500 will be built to 100 kW quick loaders, others will be modified to become standard charging stations with a capacity of up to 22 kW.

Germany has about 10,800 public charge points at the moment. The plan, which means that the number of public charging stations will more than double, will be initiated this summer. The telecommunications company already has two working prototypes in operation and the goal is that the conversion of cabinets will be completed by 2020.

Deutsche Telecom’s initiative is not the first when it comes to converting existing installations. In London, there is a plan to put electric car charging sockets on light poles, and in Austria, Telekom Austria plans to modify telephone booths into charging stations.

This is one of the many initiatives launched recently with the aim of rapidly building out Germany’s charging infrastructure. The company E.ON and Tank & Rast are working together to bring 90 rapid charging motorway stations to the country, while pan-European partnerships like IONITY and the EU’s Connecting Europe Facility program are expanding provision across the Union.